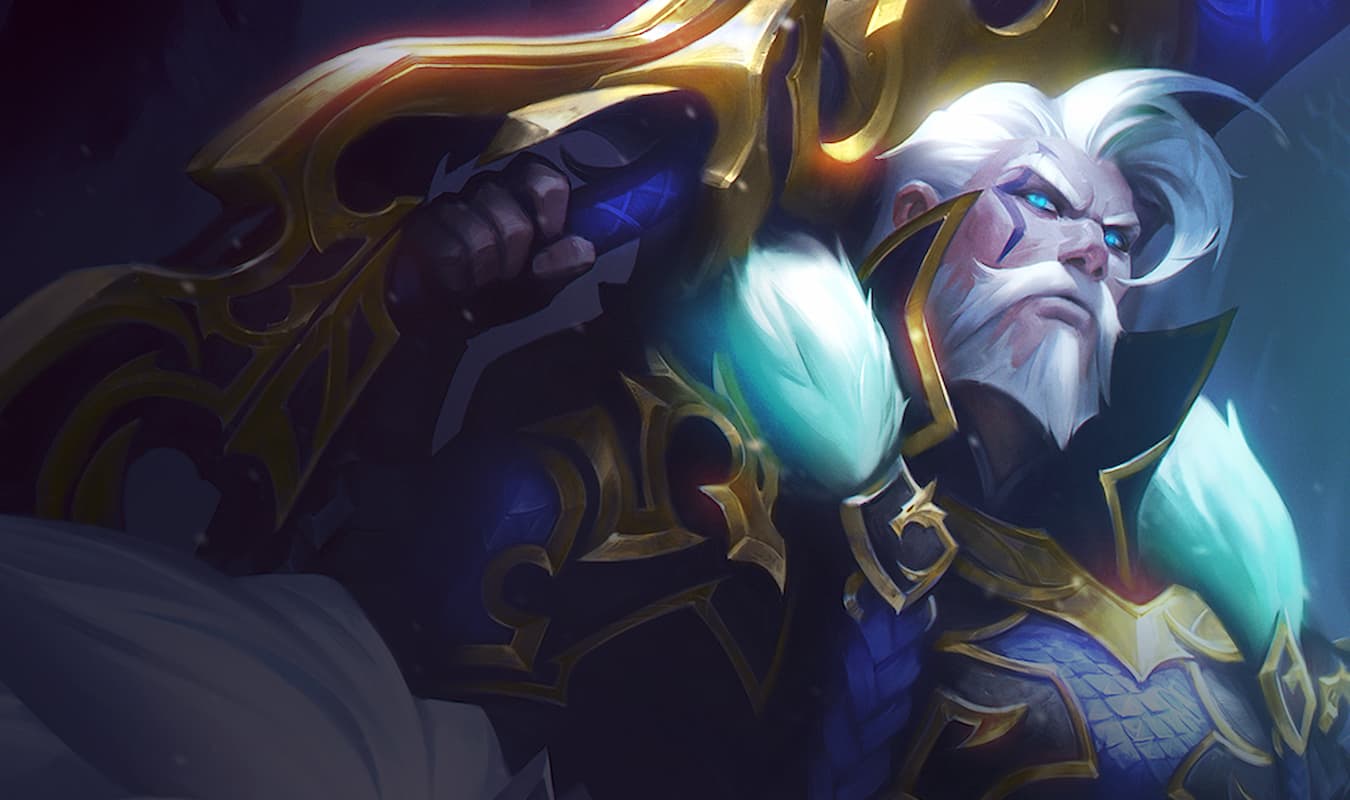 Last seen in Set Six, Graves returns to TFT with a few new tricks up his sleeve. The four-cost champion has Tempest and Cannoneer traits, with his spell showcasing passive and active versions. Graves is an AD carrier, benefiting from attack damage items like Bloodthirster and Titans Resolve.

Basic attacks from Graves shoot out in a cone of four bullets, striking his enemies for 80/85/300 percent of his attack damage. His active has Graves dash towards his target, firing off two attacks and granting himself armor and magic resistance for four seconds.

From five-cost to four, Jayce is in top form with Guild and Shapeshifter traits. As a Guild member, Jayce provides bonus attack damage and ability power to guildmates. Jayce is an AP carry who can deal out massive damage with the Jeweled Gauntlet and Infinity Edge combo. He starts as a short-range unit. And upon casting his spell, Jayce transforms and dishes out his Mercury Judgement ability.

Mercury Judgement has Jayce leap into the air and slam the board, knocking up enemies for 1.5 seconds. While in the air, he gains 250/350/800 magic damage and 100 health shield per nearby enemy for three seconds.

Pantheon has been absent the longest of the three returning TFT champions, last seen during Set Five. His traits in Set 7.5 are Whispers and Warrior. Pantheon, like Graves, also has a passive and active spell. And Pantheon is an AD carrier that benefits from items like Deathblade and Bloodthirster.

While in passive mode, Pantheon takes 20/25/40 percent less damage. In active mode, Pantheon braces his shield for two seconds, doubling the effectiveness of his passive while dealing out 300 percent of his attack damage as physical damage repeatedly to enemies in front of him. All enemies hit with Pantheon’s blasts have their healing reduced by 50 percent for three seconds, synergizing with the Whispers trait.

Players can test out the three new TFT Set 7.5 champions through PBE testing that starts on Aug. 24 or through the official release of Dragonlands Uncharted Realms on Sept. 8.