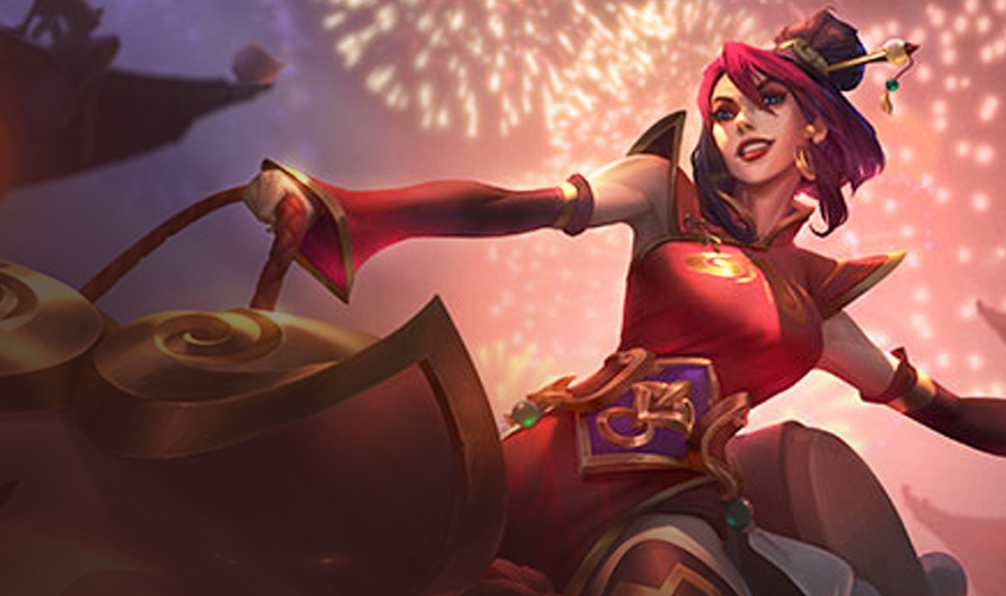 Riot will upload the final Teamfight Tactics Set Four patch to the PBE today—and the adjustments are mostly minor ones.

The last two PBE patches contained a large number of changes to traits, items, and champions. Today’s upload is quite the opposite, made up of mostly little tweaks and nudges. Scheduled to be uploaded later today, this PBE patch will be the final one prior to the launch of TFT Set Four on Sept. 16.

“We’re going to leave things alone for now and over the weekend, then will make one more round of changes before Fates goes live on the 16th,” principal game designer Stephen “Mortdog” Mortimer said in the TFT Discord today.

No items or system changes were adjusted in the final Set Four PBE patch, but a few champions were. Aphelios was once again hit with another nerf, increasing his mana to 75/125 while also reducing three and four-star turret duration to eight and 11 (previously 5/7/9/13).

The final TFT Set Four PBE patch will go live today between 3pm and 4pm CT. The next patch for Fates will take place on Sept. 16 with the live launch of the set.