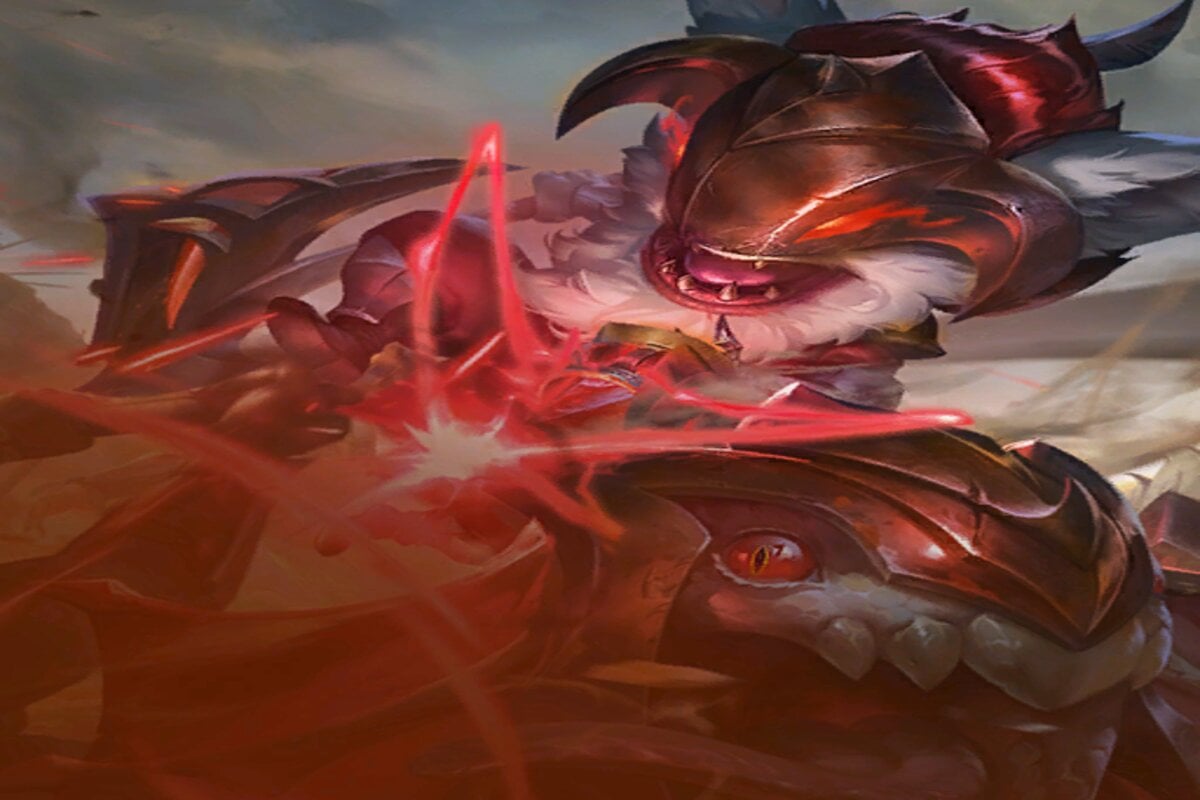 Day one of the Teamfight Tactics Reckoning World Championship showcased a variety of winning comps with consistent high-level gameplay.

Scheduled to take place from Oct. 1 to 4, the first day of TFT Reckoning Worlds featured play-in rounds. One tactician from each of the eight regions represented played a total of five games, with the top four advancing to the group stage. Escha, the only tactician from the OCE region, sits at the top of the leaderboard at the end of day one, while SMBappé from Latin America was running a classic TFT first-or-eighth strategy.

Points awarded per game during the Reckoning World Championship play-in rounds were based on classic TFT scoring, with a first-place finish earning eight points and eighth place being one point.

Escha earned a total of 28 points for the day to top the leaderboard despite picking up no lobby wins. But lobby wins weren’t needed to advance out of the TFT Reckoning Worlds play-ins, with Nukomaru from Japan wrapping up the day with a total of 27 points to finish second overall.

And the TFT Poland champion, Shircane, silently earned a top-four placement during the Reckoning Worlds play-ins after showcasing the most consistent gameplay of the day.

Day two of the TFT Reckoning World Championship with begin at 4am CT via Riot’s broadcast, showcasing Lobby A within the group stage.