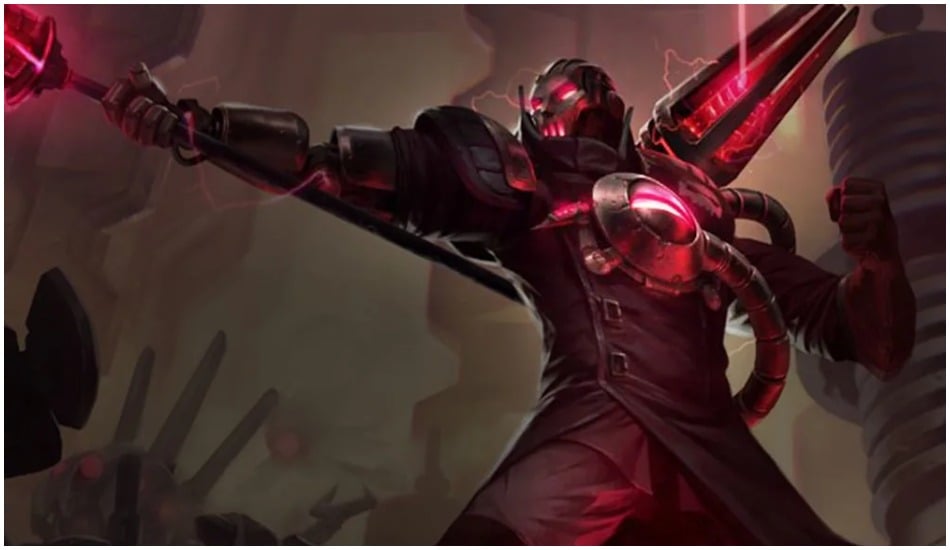 Patch 10.15 has restored balance to the Teamfight Tactics metagame, featuring at least a dozen comps worth playing.

Winning a lobby in TFT Patch 10.15 isn’t all about Dark Stars and Protector anymore. Since the release of the patch, a number of comps have returned to “S” and “A-tier” status. Thanks to Wrainbash’s meta sheet that features comps from top players like Delicious Milk, K3Soju, and Sologesang—along with a Mortdog meta breakdown from the Cloud9 semifinals, there are at least 12 comps performing at the top level of competitive play and ladder ranking.

Following buffs to Master Yi in Patch 10.15, Blademasters is back on the menu. It’s a powerful comp, but not the best due to a necessity in three-staring Yi while also acquiring specific items: Blade of the Ruined King, double Rapid Firecannon, Rabadon’s Deathcap, and Quicksilver. Blademaster is best run within the Binary Galaxy.

Other honorable mentions include the return of Vanguard Mystic, Cyber, Shredder, Star Guardians, and Peeba. But at the top of most TFT best Patch 10.15 comp lists, there are three comps getting played the most: Astro Sniper, Mech, and good old Rebels.

Teemo is the main carrier in the four Astro Sniper build, followed by Jhin. Items that are necessary for Teemo include Blue Buff and Morellonomicon. A third item can be either Deathcap, Luden’s Echo, or Jeweled Gauntlet. The synergy between Gnar and Teemo is key, placing Teemo in the backline behind the Astro/Brawler.

Defensive item placing on units like Gnar is also important, providing good frontline protection for the backline snipers. Good defensive items include Bramble Vest and Frozen Heart. Once Teemo and the front line is taken care of, items like Infinity Edge and Last Whisper are ideal on Jhin.

Mech has returned to top-tier status in TFT thanks to the power of Shaco with the right items and a buff to Viktor. Blood Thirster and GA are still the top two items to place on Shaco, while Morellonimicon, Blue Buff, and Deathcap are ideal on Viktor.

Early game options include Vanguard and Infiltrator, although any powerful two-stars will do the trick. Early items to grab include Tear, Vest, and Gloves. The goal is to transition to mech by the mid-game with Annie, Rumble, and Fizz. Pairing Cassiopeia and Karma will strengthen the mid-game build, as will Shaco and Viktor. Be sure to keep a Ziggs around until the late game and then slide in Gangplank.

Buffs to Master Yi and Jinx have put Rebels back in S-tier TFT status. Early acquisitions include Ziggs, Master Yi, Yasuo, and Zed. Ezreal is an ideal blaster to pair with Jinx, as she is the main carry. The items needed for Jinx include Red Buff, Deathblade, and Giant Slayer. Early items to pick up include Sword, Bow, and Vest.

In the late game, it’s best to grab Gangplank and put him on the front line as a two-star, along with Aurelion Sol on the backline. Items for Gangplank include GA and Last Whisper, while ASOL is best with Morellonimicon and Deathcap.