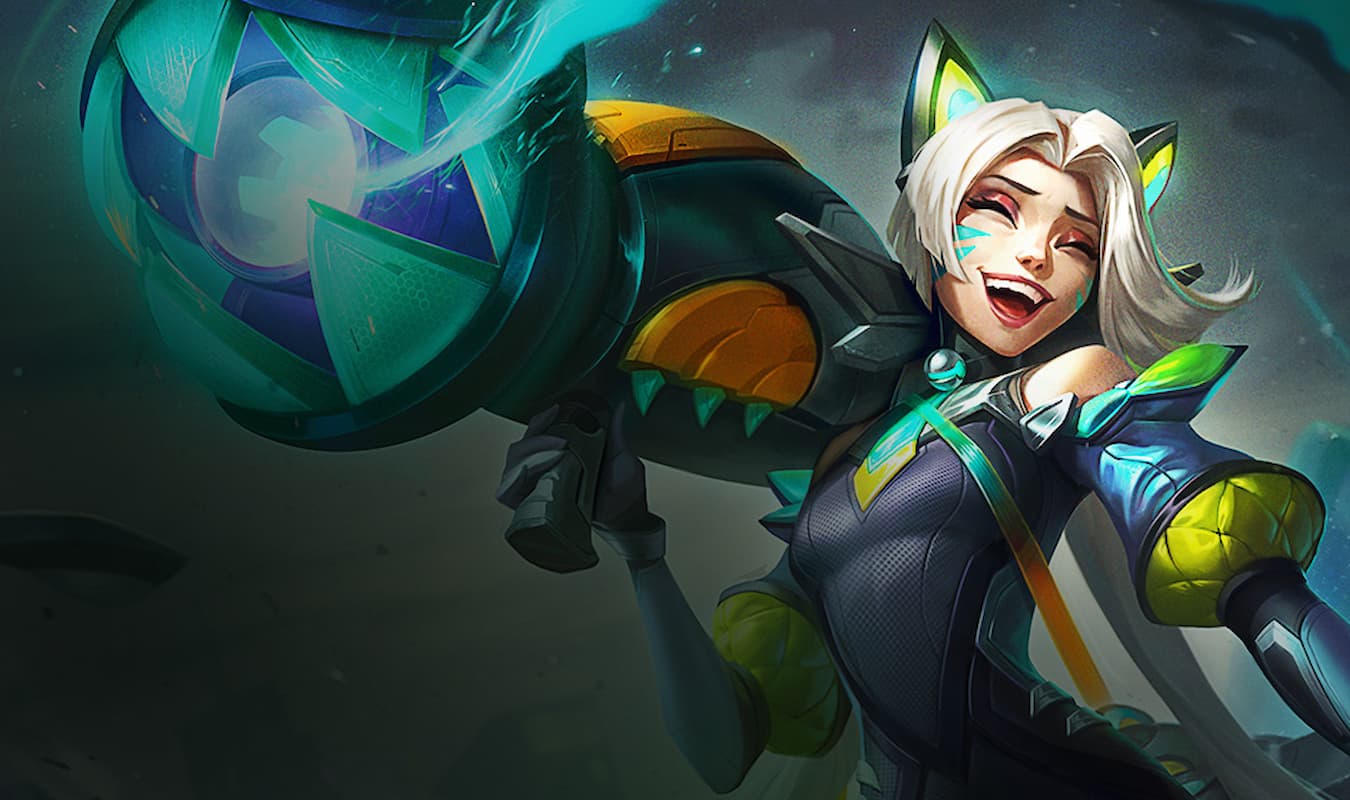 Riot Games has simplified tooltip text in Teamfight Tactics Set Eight, expanding upon existing keywords within the autobattler while also adding new ones.

TFT Set Eight will introduce a new mechanic called Hero Augments. Champions can use these Augments to boost individual or team power as well as in conjunction with regular Augments. Within a handful of Monsters Attack! champion spells are keywords that can synergize with Hero Augments.

There are 10 keywords in TFT Set Eight, applying armor shred to a reduction of attack speed.

Sunder is the keyword for armor shred. Set Eight champions that use the Sunder keyword are Vi and Zed.

When a champion applies Chilling to an enemy with an ability, they are slowing down the enemy unit’s attack speed. Champions in Set Eight that use Chilling are Nasus and Ezreal.

A TFT champion that Wounds an enemy reduces healing received by 33 percent. Gangplank is the only Set Eight champion with the Wounds keyword.

Stun is an existing TFT keyword that prevents a unit from attacking, moving, or casting abilities for a specific time frame, often one to four seconds. Champions in Set Eight that have the Stun keyword are Jinx, Sona, Vel’Koz, Sejuani, and Urgot.

The keyword Shred reduces magic resistance. Mordekaiser is the only champion who uses it in Set Eight. It’s also used on the item Last Whisper.

Mana-Reave is another TFT keyword that has been around for multiple sets. It increases a unit’s maximum mana by a certain percentage. Cho’Gath is the only Set Eight champion who can apply Mana-Reave.

Burn damage deals a portion of the target’s maximum health as true damage over time.

Omnivamp heals for a portion of the damage that is dealt.

A Taunt has enemies that are able and in range of a Taunting unit to attack the taunter.

When a unit is Disarmed, it can’t move or attack.