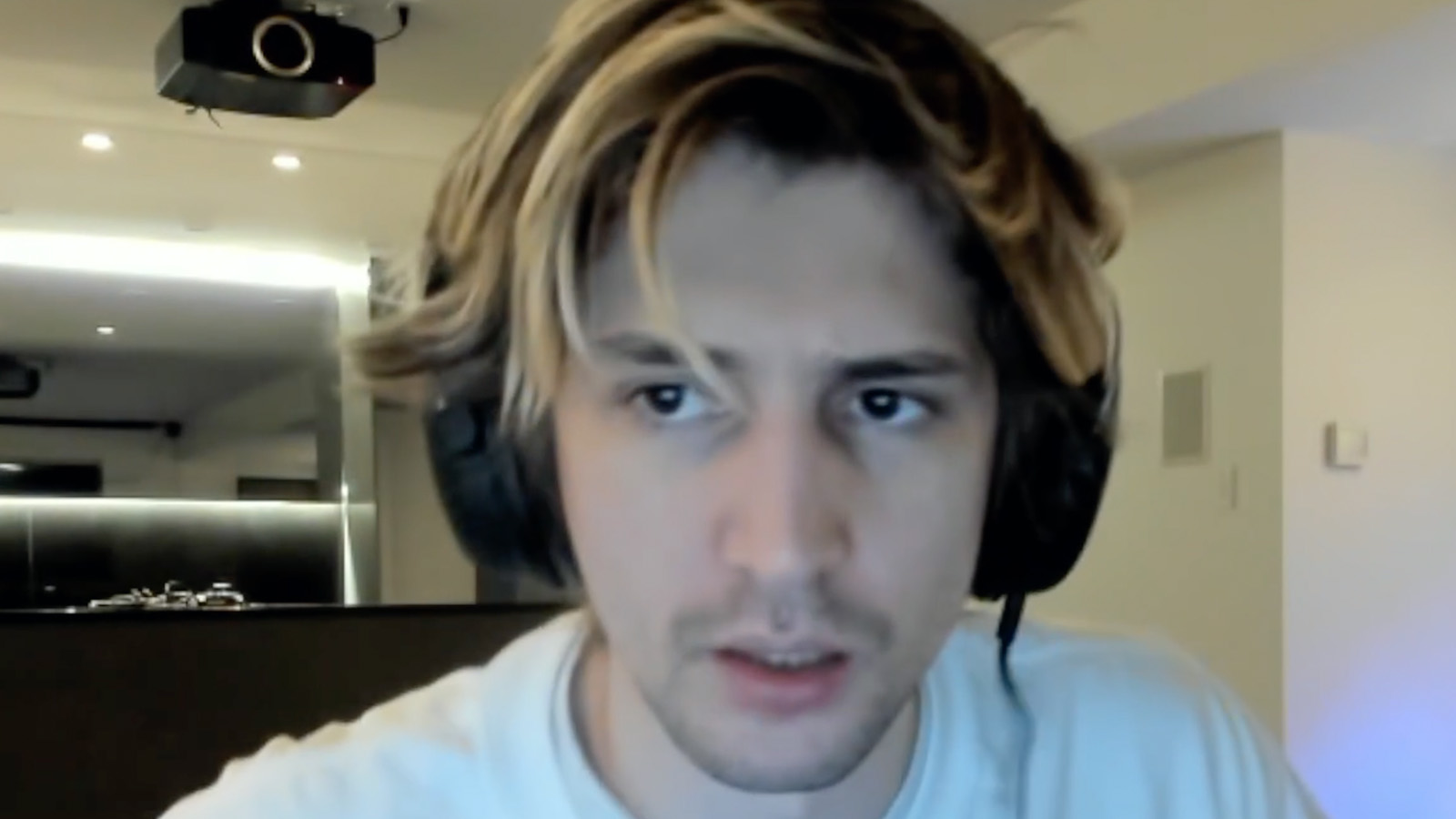 Following their break up, Twitch streamers and former couple xQc and Adept clashed on-stream in front of over 100,000 live concurrent viewers. After an intense argument between the two with no definitive conclusion, viewers and fellow creators alike were left stunned and worried by the erratic display.

On Sept. 15, xQc alleged that he did not attend QTCinderella’s event, Shit Camp, because of his recent breakup with his girlfriend of 4 years, Adept. The streamer cited irreconcilable differences between his family and partner, stating that he ultimately chose family. Though admitting guilt for leaking information about the breakup, xQc stated he could no longer withstand the backlash from his failure to attend Shit Camp.

In a separate stream, Adept said that xQc had decided not to attend the event before their breakup and had already incited backlash from viewers before their relationship ended. Adept also condemned the French-Canadian streamer for continuing to reveal information about their breakup despite her wishes to conceal it, citing harsh criticism supposedly coming from xQc’s wide community.

While the streamers went back-and-forth on their own respective streams addressing the situation, the breakup came to a head on Sept. 16 as both entered a call on xQc’s channel. While xQc continued to take the blame for the breakup and ensuing conflicts with other streamers since Adept still took issue with her ex-partner for both leaking their split and his apparent framing of the conflict.

The conversation between the two streamers only continued to spiral further, and xQc even played Kendrick Lamar’s We Cry Together at one point. The broadcasted conflict only continued to gain traction on Twitch and surrounding social media, peaking at over 127,000 concurrent viewers, per Streams Charts. Both during and following the stream itself, xQc and Adept’s clash quickly became the prevailing subject across social media.

In a now-deleted Tweet, QTCinderella condemned the entire broadcasted altercations, stating that such was a gross misuse of xQc’s massive platform. Hasan Piker replied to one of xQc’s barrage of Tweets following the stream, encouraging the stream to stop posting and “go to sleep.” Other creators were bewildered at the explosive argument, which became nearly inescapable on social media.

The shockwaves of xQc’s potentially most divisive and turbulent streams are still sending throughout the larger streaming community. Many are curious about what could come next for either streamer. The nearly three-hour-long call between the two resulted in very little, and both have continued to broadcast their sides of the situation. Even with all said and done, this ongoing conflict could receive another chapter.