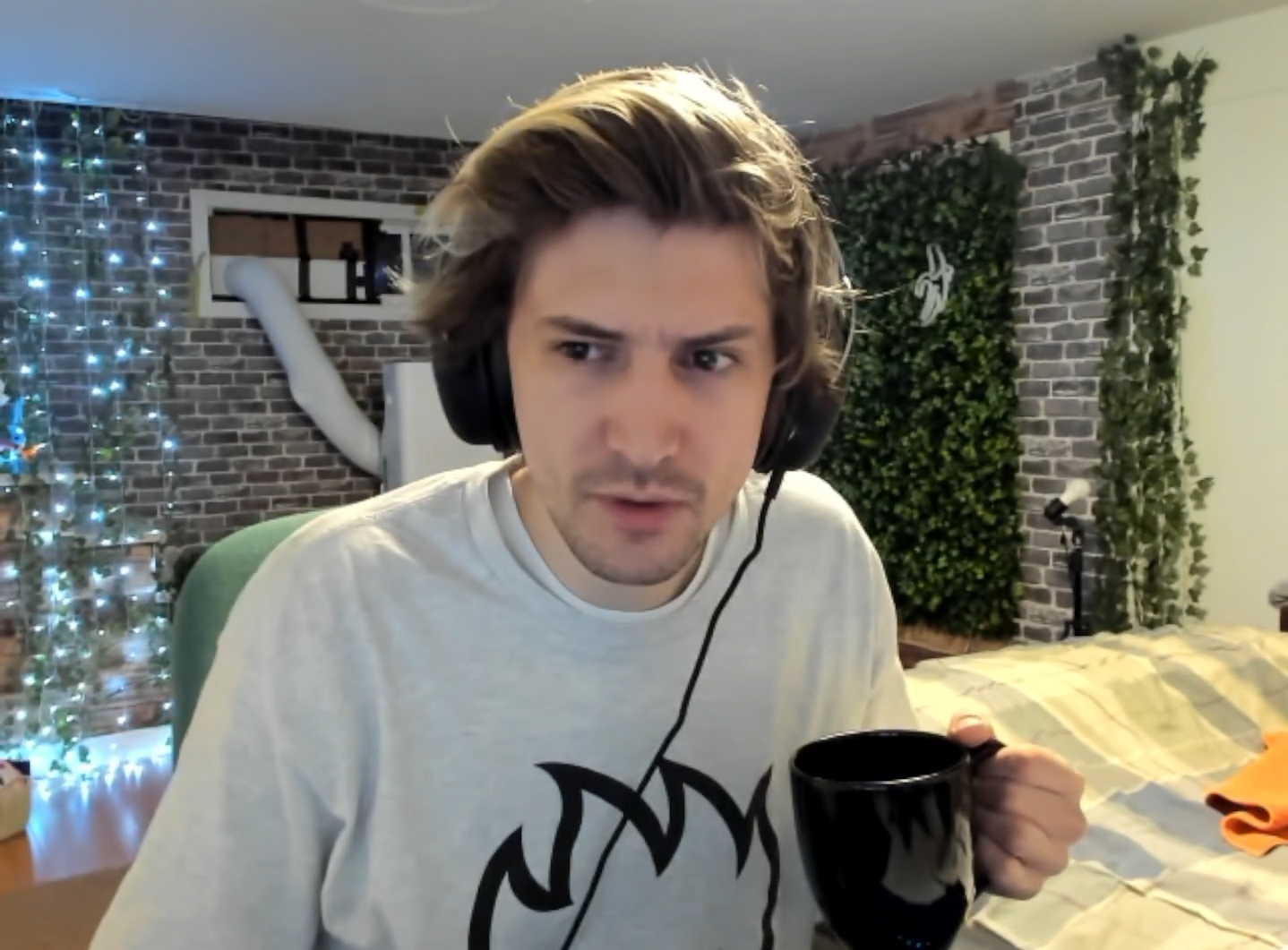 Popular streamer xQc seemingly received an age restriction on his Twitch channel today, requiring users to confirm they are not a minor before being able to view his broadcast.

The French-Canadian streamer and former Overwatch League pro is Twitch’s single most followed and viewed English-speaking livestreamer. XQc’s influence over the platform is monumental. Over the past year, the streamer has 138.79 million hours watched and 73,979 average viewers across his 10.9 million followers, according to Streams Charts.

Though he’s an incredibly prevalent figure on the platform, xQc has routinely butted heads with Twitch staff. Dropping out of Twitch Rivals competitions mid-tournament and criticizing prospective platform features such as “Boost this Stream,” xQc has had a contentious relationship with Twitch staff. This came to a head today when he discovered that his channel has been age-restricted while on stream.

Sixteen hours into his ongoing broadcast, xQc sat in disbelief after receiving a screengrab that showed an age-gate appearing on his channel. Fellow streamer Pokelawls confirmed that his friend’s channel had been age-restricted. Age-restricted channels require users to confirm their date of birth before viewing the broadcast, preventing minors from observing potentially mature content.

The age restriction could have come as a result of his recent gambling sponsorship with Stake. While many streamers and fans have been quick to criticize xQc for partaking in the activity, others have called on Twitch to confront the increasing presence of gambling streams on the platform.

It’s unclear exactly why xQc’s channel is now age-gated, but the streamer seemed just as shocked as his audience when uncovering the news.