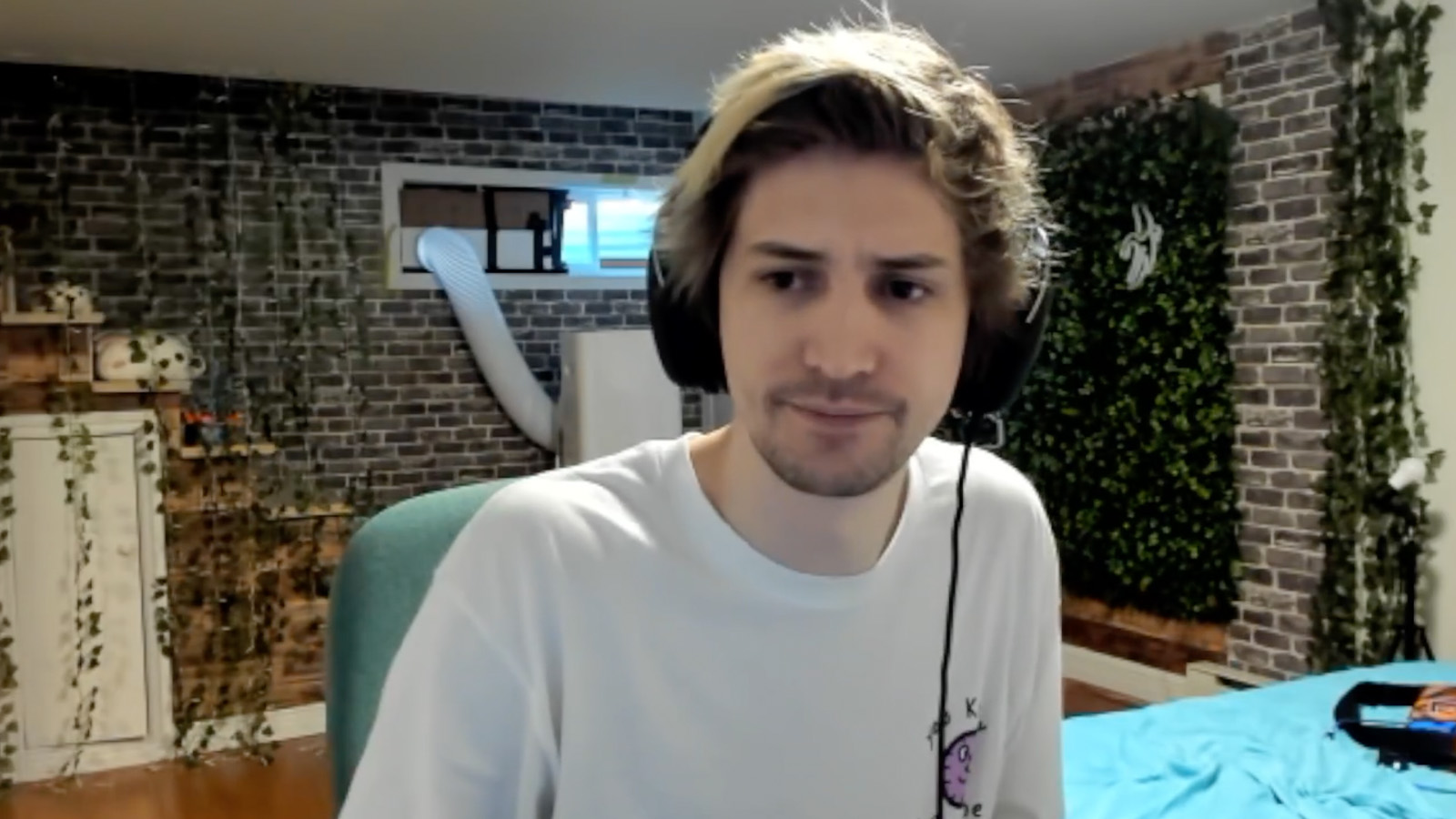 Popular Twitch streamer xQc had harsh words for fellow content creators sending him samples of their merchandise, begging creators to cease sending him free clothes, and even roasting the fans who do purchase streamer merch.

Merchandising is a popular way for content creators across Twitch and YouTube to expand their brand and add another revenue stream. From Mogul Merch to OTK, countless streamers have invested in developing merchandise for fans and other creators to wear. Though a generally accepted trend in the streaming world, xQc has taken issue with fellow creators sending him samples.

The French-Canadian streamer claimed that he often receives merch samples from other prominent content creators, but he never wears them on stream because he refuses to give out free promotion. XQc torched the quality of the merch he’s previously been sent, lamenting how viewers actually purchase the clothing items.

“You should see the dog shit merch I receive from other creators,” XQc said, “I get merch from all the other streamers. They give me samples to try on and they are dog shit. It is so fucking dog shit. Holy fuck, I feel bad for people who dish out their real life money for this garbage. I don’t even know man.”

After giving such a scathing review of streamer merch, xQc’s chat immediately demanded to know who he was directly referring to. Though xQc stated he did not want to call anyone out specifically, the former Overwatch League pro admitted that at least 15 streamers who average approximately seven to ten thousand viewers had sent him merch samples.

Though entirely free, xQc has made it clear that he no longer wishes to receive any more merch from other content creators.