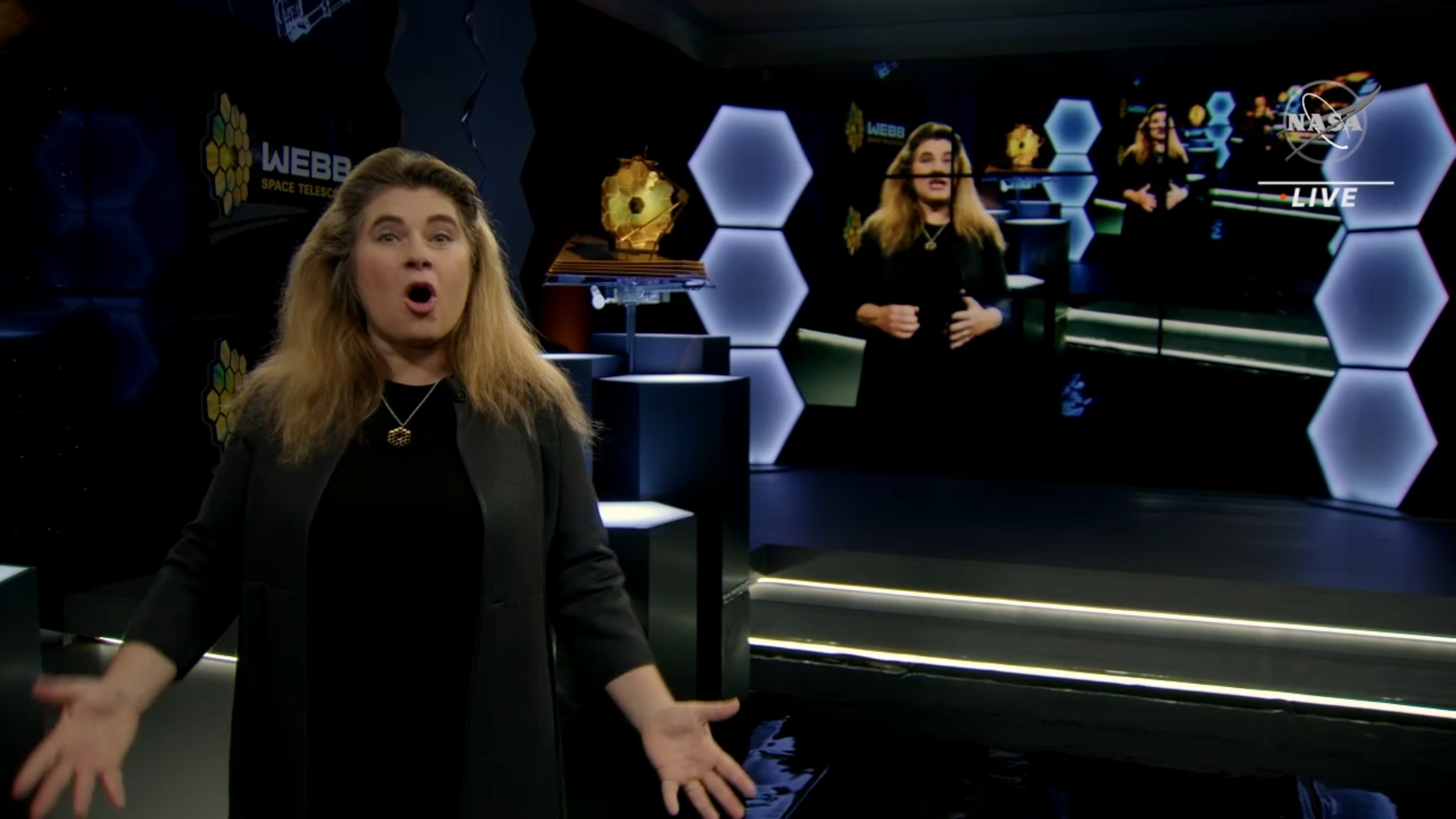 After the first images from the new James Webb Space Telescope were released to the public, NASA scientists went to the video livestreaming platform Twitch to share some of their latest discoveries. Unfortunately for the U.S. space program, streamers were quick to latch on to production errors more than anything else.

The Webb Space Telescope has provided some of the clearest pictures of our solar system and beyond, beating out even the Hubble Space Telescope. Pulling the attention of fellow scientists, students, and even streamers, NASA’s broadcast attracted thousands of viewers from its own channel and streamer watch parties.

Only minutes into the presentation, the livestream began experiencing significant technical issues as the stream repeatedly paused, buffered, and restarted. NASA’s stream restarted a total of five times in the two-hour production, struggling with audio levels and connections to offsite locations throughout the duration of the broadcast.

Nmplol and Melena of OTK fame offered some fair criticism to the NASA production team. Nmplol complained about poor audio quality, primarily concerned with microphones popping. Melena acutely pointed out the juxtaposition between NASA’s intricate space technology and its poor production ability. “Man, I get why it took them so long to get a clear picture of space if they can’t even broadcast from New York to Los Angeles without cameras freezing,” Melena said.

One of Twitch’s most popular individual streamers, xQc, similarly joined in on bashing NASA’s broadcast. “We’re about to see 10 dimensions further into the fucking universe, but can’t see the people on screen,” xQc criticized.

While NASA’s reveal of its recent telescope inspired awe and excitement in thousands of followers worldwide, its accompanying broadcast certainly did not.