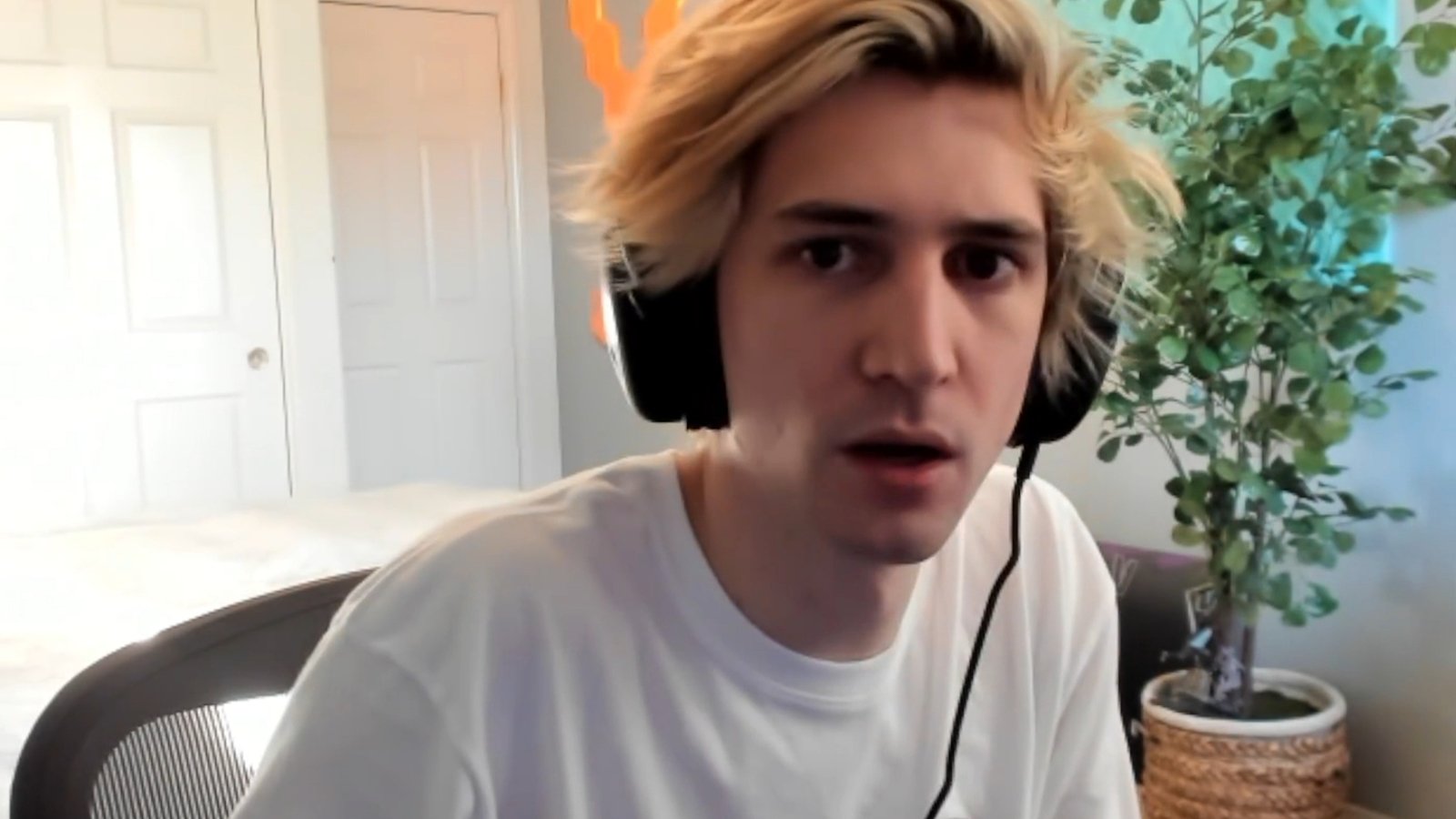 During a recent sponsored gambling stream, xQc discovered a slot machine that features stuffed animals and cute sound effects, leading many to dub the virtual machine “slots for kids.”

XQc made headlines last month with his return to gambling on stream after, less than a year prior, the Twitch star quit the hobby and apologized for broadcasting the addictive activity to his viewers. XQc’s decision to seemingly go back on his word caused waves of backlash from fans and fellow streamers alike. Despite the outcry, xQc has continued to play slots on stream for thousands of viewers, and in a broadcast yesterday, the streamer found a virtual slot machine that appeared to be made for kids.

Eleven hours into xQc’s most recent broadcast, fellow streamer JesseSMFI pointed out a peculiar virtual slot machine titled “Fluffy IN SPACE,” and recommended the Twitch star check it out. While hesitant at first, xQc eventually opened the slot machine and immediately noticed the max bet size was only $12.50, a stark difference from the usual thousands the star bets on other slots.

Despite the low bet limit, xQc tried the machine but was seemingly unprepared for the cute, squeaky noises played after each roll. While xQc was at a loss for words, JesseSMFI bluntly questioned the virtual slot machine’s morality:

“Who are they catering to here, man?” JesseSMFI said.

Jesse wasn’t the only one who questioned the virtual slot. Multiple viewers in xQc’s chat were quick to dub the newly discovered machine “kids’ slots.”

Once xQc returned to his senses, he left the virtual slot machine, remarking that it was “goofy odd dogshit.” After the incident, xQc continued to play slots for over two hours before switching to YouTube videos and later Fall Guys, rounding out his 18-hour Twitch stream.