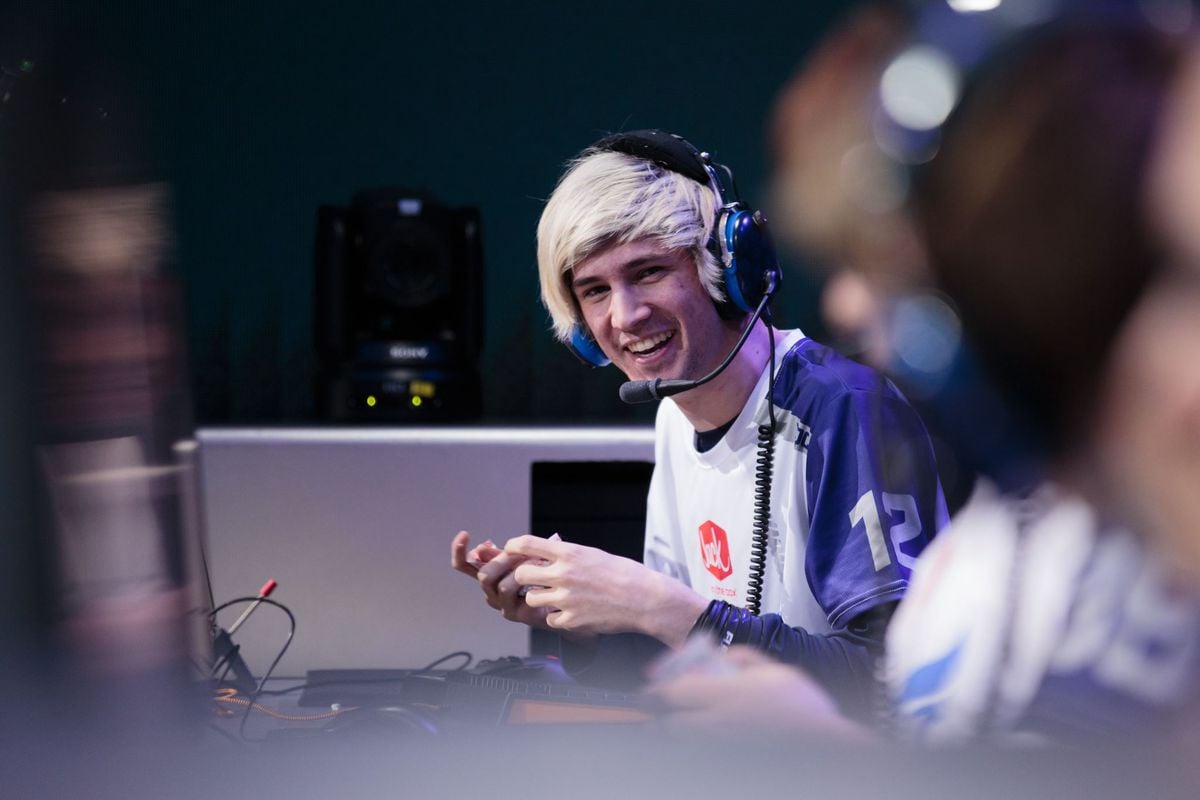 XQc has put Twitch on blast for promoting hot tub streamers on the front page of the streaming site.

The former Overwatch League pro shared his thoughts on the style of stream in a post on Twitter today, calling it the “most pathetic thing we’ve seen on Twitch in forever.”

“What a sad reality,” xQc said. “Please get this trash off the frontpage.”

The “hot tub meta” is a style of streaming in the IRL section that’s grown in popularity over the last few months. By streaming from a bath or hot tub, streamers have been able to get away with wearing more revealing clothing without breaking the platform’s terms of service for sexual content.

This style of streaming has not been without its critics, though. XQc isn’t the first prominent streamer to voice his opinion and other content creators have said similar things in the past.

After prominent hot tub streamer Indifoxx was banned for the fourth time earlier this month, World of Warcraft streamer Asmongold spoke about the platform’s double standards when it comes to banning users for sexual content. Asmongold suggested that by not enforcing the standards upon all users, the platform is, in turn, creating “anti-women sentiment.”

In response to xQc’s post, fellow streamer Nmplol also called the practice an “abuse of a loophole in the rules.”

Despite being drawn to the attention of the platform on both Reddit and Twitter, Twitch has continued to allow the practice on its platform and has not made any statement or response regarding the content.