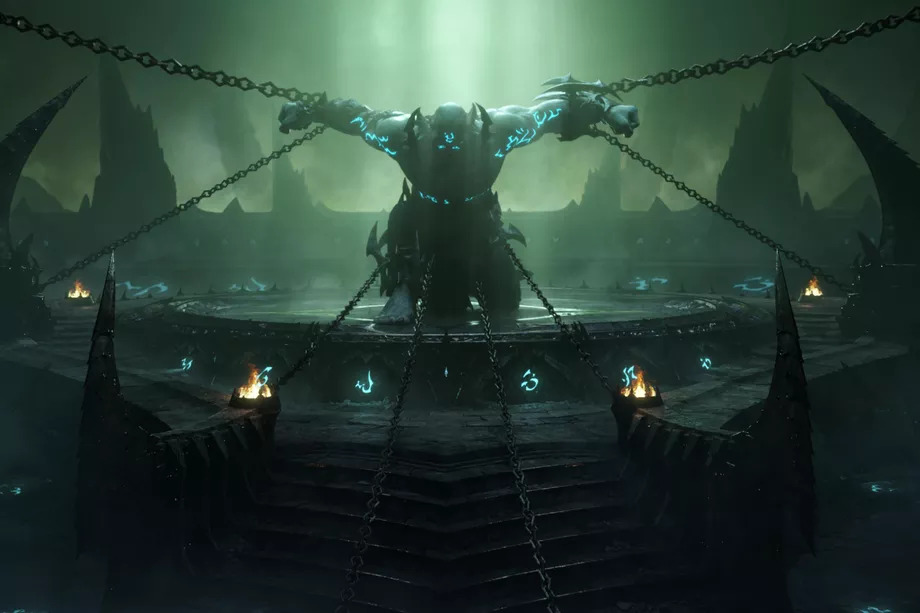 World of Warcraft’s endless dungeon, Torghast, Tower of the Damned, received another round of changes last night with quality of life adjustments, Anima Powers, and bosses at the forefront of the update.

For all classes, major cooldowns will now reset when players transition to a new floor, saving unnecessary waiting time. This functionality should mirror the way cooldowns reset at the end of a raid encounter, affecting most abilities with a three minute or longer cooldown, according to Blizzard.

The health and damage of all creatures in Torghast have also been reduced by six percent at layer one, increasing to 26 percent at layer eight. This should make layer eight as difficult as layer six was prior to the change, with other layer difficulties reduced proportionally.

As for Anima, the starting Anima Cell in Torghast will now offer a stronger selection of powers. Anima Cells dropped by rare creatures within the dungeon now always have at least three choices to choose from, too.

To round out the update, Elder Longbranch and Decayspeaker—two of Torghast’s most frustrating bosses—have been nerfed. The cast time on Longbranch’s heal of time, Bounty of the Forest, has been increased to four seconds (from two seconds) and the time between casts increased to 45 seconds (from 30 seconds). Decayspeaker’s Hardened Shell ability will now only require six attacks or skills to remove rather than nine.

Altogether, the changes to Torghast should make the dungeon a much more enjoyable experience.