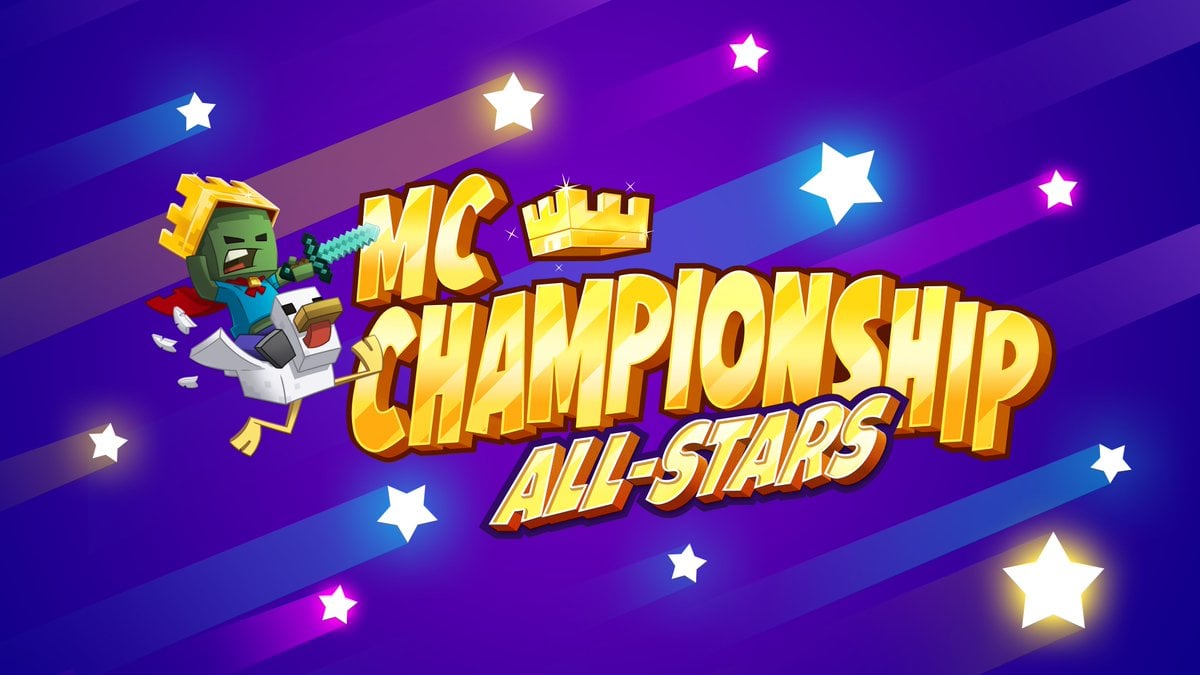 Another month, another installment of everyone’s favorite Minecraft competitive event. This time, however, the MCC is introducing a twist: only Minecraft Championship winners are in the competition.

Unlike previous MCC events, MCC All-Stars brings together past winners to see who is the biggest of them all, with big-name teams taking part to win the honors. Any team could walk away with the crown at the end of the event. With a lot of upsets on the horizon, MCC All-Stars will be one to remember.

If you’re joining the party late or just want to see what the final scores were, here is a breakdown of the results per game—as well as who took it all in the end.

Round one: Parkour Tag

Round seven: Sand of Time