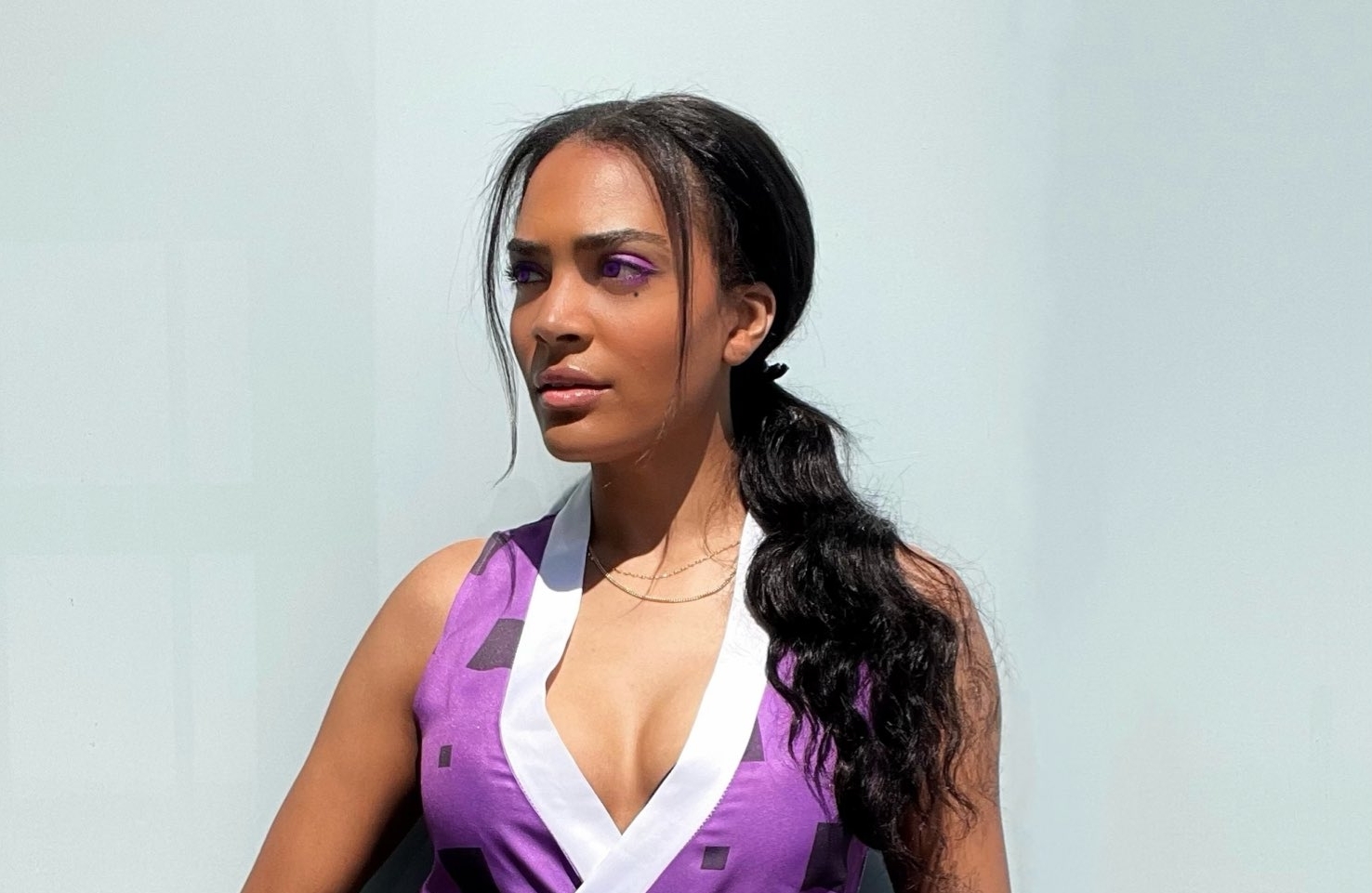 Sydeon, previously known as Neytiri, is an American Twitch streamer most well known for joining OfflineTV in Nov. 2021, alongside several other new arrivals to the group.

By Sep. 2021, Sydeon notably had become StockX’s first gaming partner and had begun streaming a wider variety of gaming style content. Only months later, on Nov. 19, 2021, OTV announced Sydeon as the newest member of the streaming collective, alongside QuarterJade and Masayoshi.

Since joining OTV, Sydeon has become a staple in the group’s content across YouTube and Twitch. During the groups most recent trip to Japan, the variety streamer became the go-to channel to livestream and vlog their content.

Sydeon currently stands at over 400,000 followers across Twitch and YouTube, with her channel seeing consistent growth ever since joining OTV.

What games does Sydeon play?

Sydeon is well and true variety streamer, playing a wide array of trending titles on her Twitch channel. The streamer most regularly plays Riot’s tactical FPS VALORANT, often alongside other OTV members and adjacent content creators. Aside from this, the Sydeon also plays League of Legends, Among Us, and Minecraft.

Sydeon is a streamer that will often gravitate toward trending games, recently playing Fortnite, Conan Exile, and other such titles.

What is Sydeon’s streaming set-up?

How much does Sydeon make?

Sydeon has never disclosed how many subscribers she may have at one time, nor has there been any related information released about her other potential earnings. OfflineTV, the streaming collective and organization which Sydeon is affiliated with, is evaluated at approximately $1.9 million dollars.

Sydeon does have multiple streams of revenue, including her Twitch subscriptions, donations, and bits, alongside her contract with OfflineTV and any other possible sponsors such as StockX.

Sydeon is originally from Seattle, Washington, where she spent the majority of her pre-OTV streaming career. Shortly before being signed by OTV, Sydeon moved to Los Angeles, California, where she still resides.

Why is Sydeon so popular on Twitch?

While Sydeon saw success before joining the massively popular streaming collective OfflineTV, her viewership rapidly increased after joining the group. Her consistent collaboration with other streamers, both inside and outside of OTV, is another reason why Sydeon has gathered such a significant following.

During the early phases of her career as a content creator, Sydeon grew an audience from her massively successful cosplay posts across Instagram and Twitter, drawing in interest which translated into early Twitch viewership.

Sydeon’s most popular clip comes from 2020, when she was living streaming under Just Chatting with her viewers. During the course of the stream, Sydeon experienced a massive lag spike which caused her broadcast to consistently freeze on a specific frame.

Sydeon used the opportunity to take an impromptu photo shoot, striking a variety of poses until her stream eventually reconnected.

So what’s next for Sydeon?

Fans of Sydeon can continue to expect her to appear in OfflineTV videos and collaborate with other streaming in titles such as VALORANT and Among Us. Just returning from OfflineTV’s 2022 Japan trip, fans can expect Sydeon to return to her regular streaming schedule for the foreseeable future.