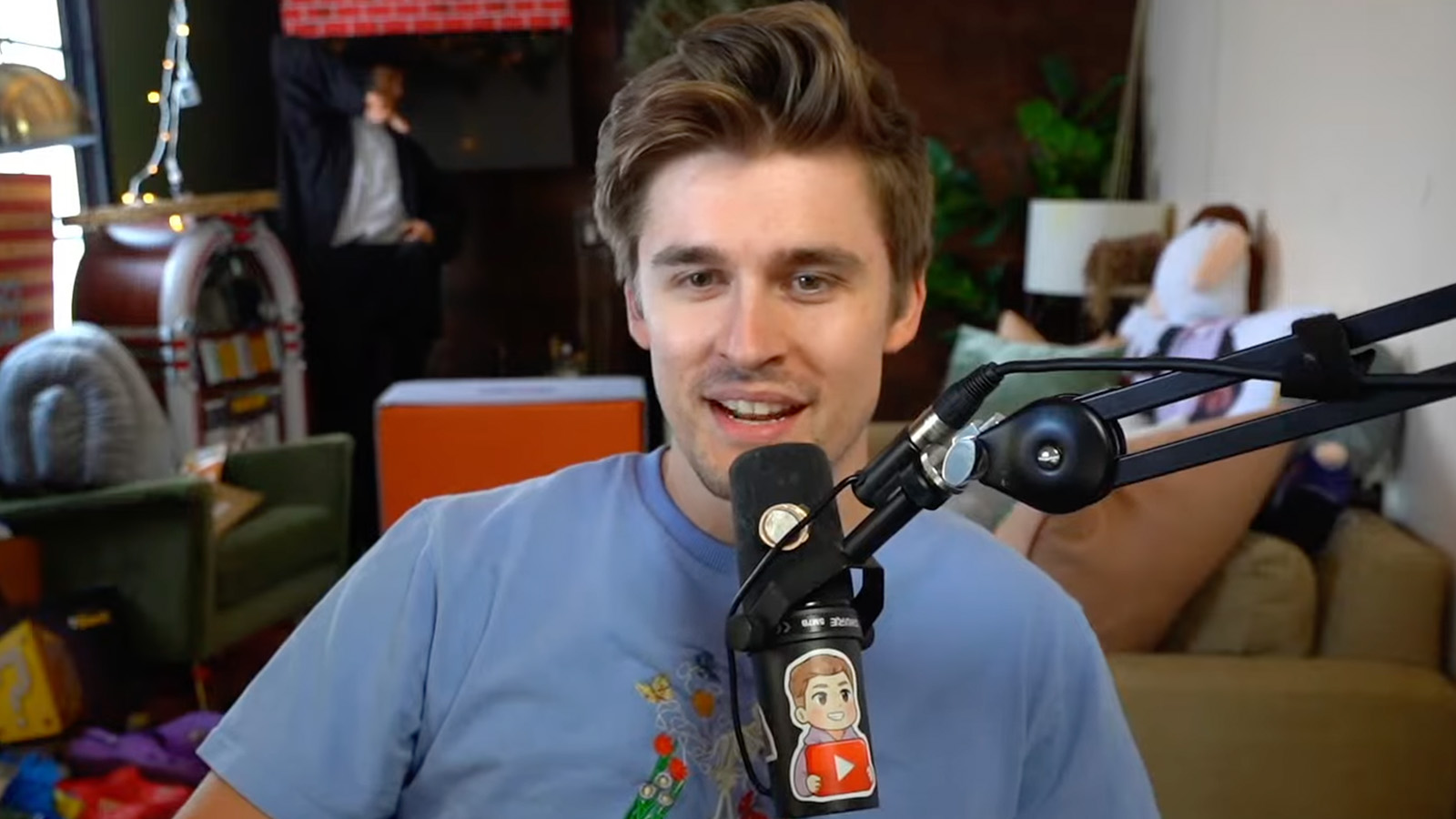 Ludwig Ahgren is a widely known livestreamer and YouTuber, boasting millions of viewers across his various channels.

Ludwig began dabbling in the realm of streaming in May 2018, however transitioned into a full-time streamer later that year. During his initial time on Twitch, Ludwig amassed a modest yet loyal fanbase primarily playing games such as Super Smash Bros. Melee, Mario Party, and Dark Souls.

Being a long-time member of the niche Super Smash Bros. Melee esports community, the upcoming streamer often collaborated with veteran and well-known figures such as Mang0, Mew2King, Plup, and more.

In late 2020, both Ludwig’s Twitch and YouTube channels reached over one million followers each and the creator began to experiment with his content. He began hosting game show-style content with fellow streamers like MoistCritikal, first beginning with a show dubbed “Hivemind” which later paved the way for Ludwig’s largest success, “Mogul Money.”

Ludwig’s nearly month-long Twitch subathon, launched in Mar. 2021, gave the streamer the most notoriety he had ever seen. Allowing subscriptions and donations to extend the length of his stream, Ludwig’s subathon ran for 31 days when he only expected the event to last one or two. During this time, Ludwig surpassed Ninja for the most concurrent subscribers ever held by one Twitch channel, reaching over 280,000 subs.

Shortly after his wildly successful subathon and launching a new trend on Twitch, Ludwig signed an exclusive streaming contract with YouTube. One of the first major Twitch creators to make the switch, Ludwig’s transition onto YouTube marked the beginning of a significant exodus of Twitch streamers to YouTube.

In 2022, Ludwig put on his first-ever live show for his Jeopardy-like game show, Mogul Money. In front of a sold-out in-person audience of over 5,000, Ludwig featured the likes of xQc, Pokimane, Fusile, Mizkif, and more on stage.

Ludwig, at a glance

What games do Ludwig play?

Ludwig is primarily a variety stream, with his broadcasts being a mixture between reaction, Just Chatting, and gameplay content. Gameplay-wise Ludwig is most well known for his Dark Souls, Super Smash Bros., and Mario Party streams. The streamer very often plays platformer games such as Jump King, Pogostuck, and others.

The streamer has also become accustomed to playing browser games with other streamers and fans with titles like GeoGuesser, Type Racer, and Wordle. Ludwig saw immense growth during the global pandemic when playing Among Us with fellow premier streamers across Twitch and YouTube.

How much does Ludwig make?

During the infamous Twitch payout leak, which revealed how much streamers made between the dates Aug. 2019 and Dec. 2021, it was revealed Ludwig made over $3.3 million. On-stream, Ludwig confirmed this number was accurate, meaning he has made approximately $1.65 million per year from streaming.

Like with all streamers, this number is likely to fluctuate depending on viewership, content, and time of year. During Ludwig’s 2021 subathon, the streamer gathered over 280,000 concurrent subscribers, meaning he netted over $1.4 million in only one month of streaming.

It is important to note this information only covers Ludwig’s approximate earnings from subscribers and donations and does not include the potential income he makes from sponsorships, contracts, or his merchandise company.

Where is Ludwig from?

Ludwig is originally from Hollis, New Hampshire. The streamer has lived in several locations however, notably living previously in Arizona with several Super Smash Bros. players. Currently, the streamer resides in Los Angeles, California, where he lives with his girlfriend and fellow streamer QTCinderella and two roommates.

What’s next for Ludwig?

The streaming mogul is almost always experimenting with new content ideas and planning massive events. He just wrapped up the final episode of Mogul Money and permanently retired the show. Ludwig has yet to reveal exactly what next game show style program could be next in line to appear on his channel.

The streamer has also teased a return of the extended subathon, this time on YouTube, though fans can only speculate on when this will exactly take place.