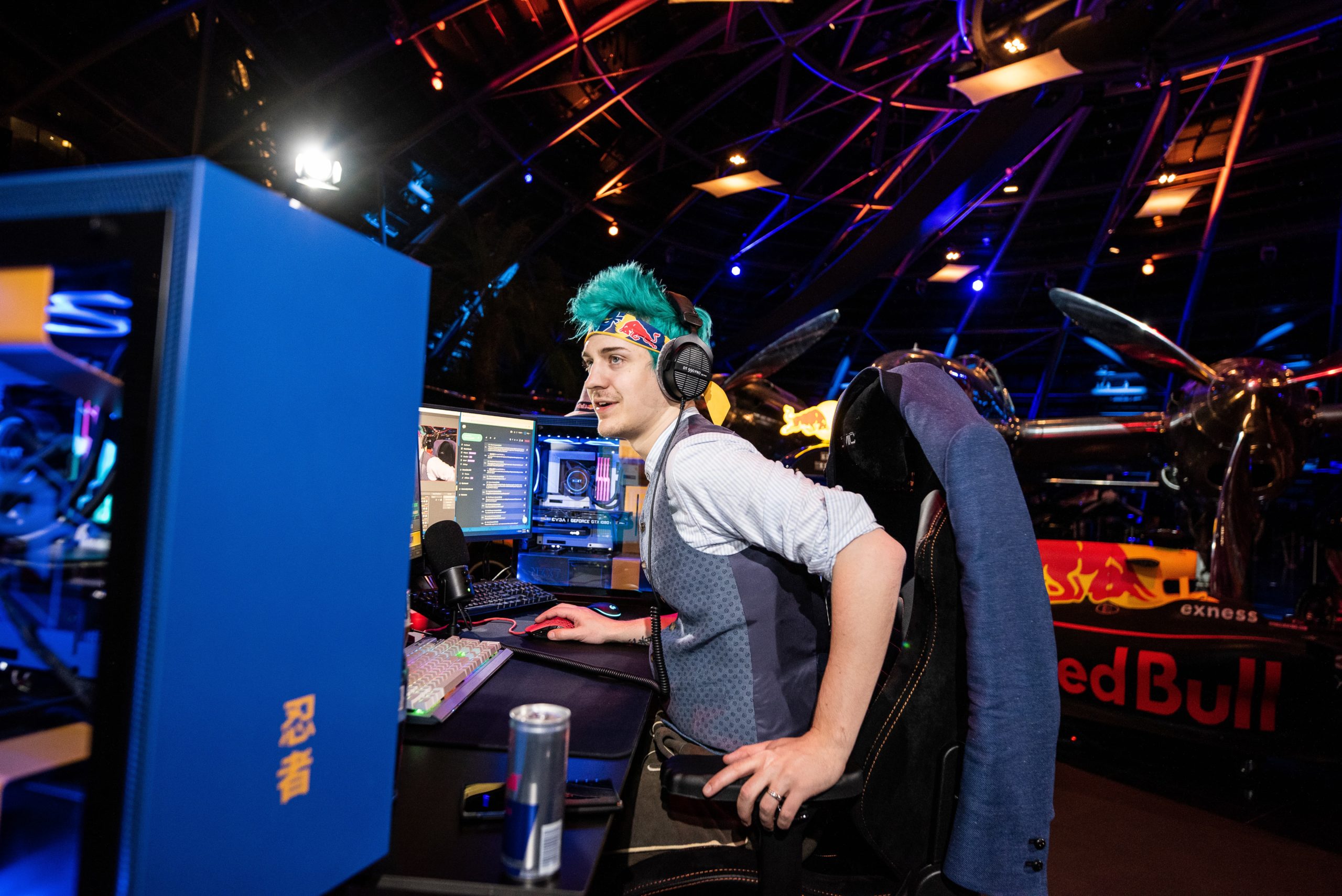 Last week, popular Twitch streamer Ninja posted a play on the “Who’s that Pokémon?” spoof on Twitter, suggesting a special guest was coming to his stream. And now, we know for sure who it is.

Tomorrow, well-known DJ Steve Aoki will join the energetic, blue-haired content creator during a livestream on his personal channel.

Ninja hasn’t given an indication on when his stream will begin, outside of the exact time that Aoki will join him.

Ninja will be streaming with Steve Aoki beginning at 3pm CT on Tuesday, Aug. 31.

The weight and power of Ninja on Twitch has significantly shrunk since he returned to the platform after leaving for the now-defunct Microsoft platform Mixer.

In 2018, Ninja blew personal streaming viewership records out of the water with his Fortnite streams and ability to draw attention from mainstream celebrities.

One part of his rise included a personal stream viewership record that he set by streaming Fortnite games with rapper Drake. Since that point, he’s done numerous streams with high-profile celebrities.

Aoki is a part of an extensive list of celebs to associate with Ninja on stream—and he likely won’t be the last, either.

Ninja hasn’t said exactly what he plans on playing with Aoki, but his post to Twitter includes Fall Guys imaging that suggests they might be playing the obstacle course racing game that made waves last summer.