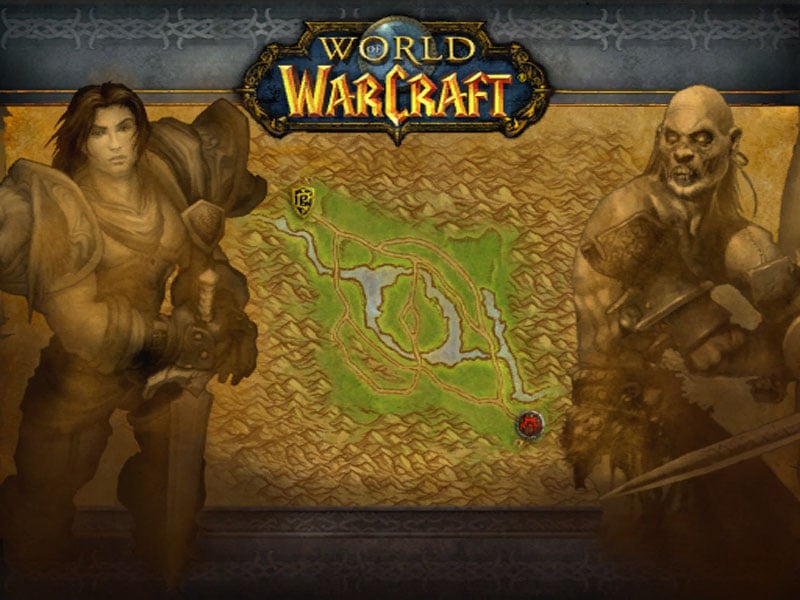 If you’ve ever dabbled in Battlegrounds on retail World of Warcraft, then odds are you’ve spent plenty of time in Arathi Basin.

The capture point style Battleground is a cornerstone of WoW PVP and has been a part of the game since Vanilla. Starting this month, players will be able to experience Arathi Basin in its infancy when it debuts in WoW Classic.

Blizzard revealed that Arathi Basin will join WoW Classic on March 10 and will be followed by Zul’Gurub and Dragons of Nightmare sometime in April. Arathi Basin was unlike anything else in the game when it originally debuted in WoW. The 15-vs-15 Battleground is located in the Arathi Highlands, an area WoW Classic players should be pretty familiar with.

The Arathi Highlands is a green region in the Eastern Kingdoms that formerly served as a seat of power to the Human race. In the current WoW Classic timeline, the Arathi Highlands is an important area to both the Horde and the Alliance. Due to its resource-rich land, both factions are constantly vying for more control in the area.

The Arathi Basin Battleground illustrates this struggle for control through a capture point PvP extravaganza. Two teams of 15 players compete against each other in an attempt to hold more points and gain resources than their opponent. Players gain resources by capturing and fighting near nodes that are of strategic importance. The Arathi Basin has a variety of nodes named after actual resource-baring locations. Players will fight to defend a gold mine, a lumber mill, a farm, a blacksmith, and a stable.

If you’re a WoW player who has somehow never experience Arathi Basin, then you’re in for a treat. If you want to refamiliarize yourself with the Battleground before it drops on March 10, you can play the retail WoW version of Arathi Basin right now.