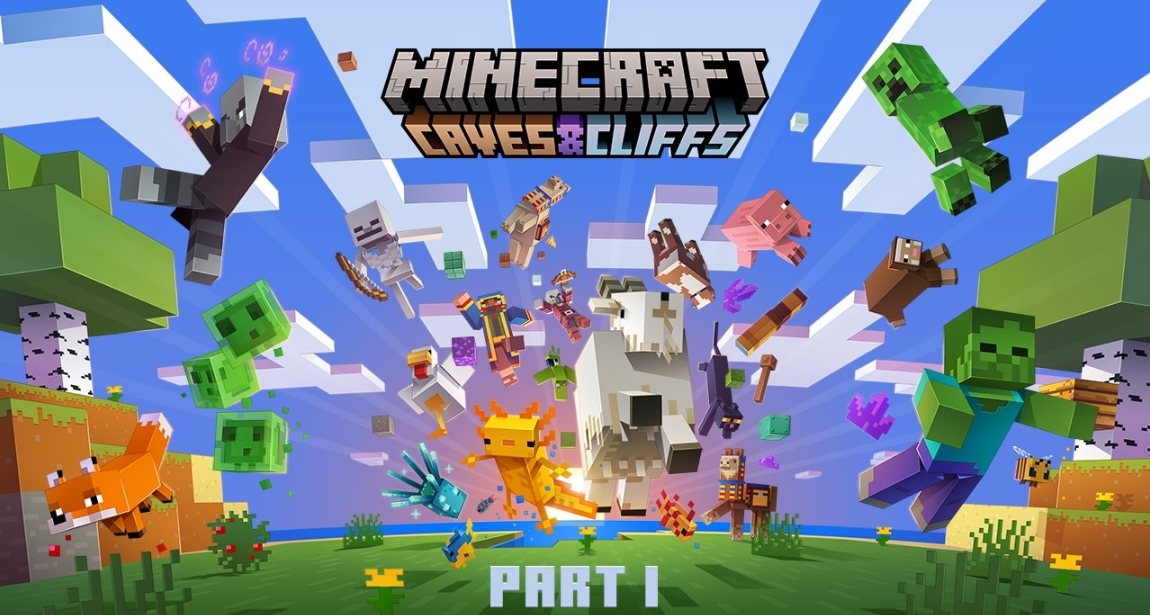 Minecraft is set to launch its latest update today, and with it will come new content for players on both the Java and Bedrock editions of the game.

Originally announced in October 2020 at Minecraft Live, Caves and Cliffs has been showcased plenty of times since then with a pre-release build playable for some players towards the end of May. Due to the size of this expansion and the developer’s goals to provide new content for players now, Caves and Cliffs has been split into two parts with the first launching later today.

This initial taste of the expansion will add gameplay additions such as goats, axolotls, and a bunch of new blocks, materials, and craftable items.

The update will be rolling out to all players later today. For those eager to get in on the new content, you may be wondering exactly when it will be.

When will the Minecraft Caves & Cliffs update launch?

Currently, there has been no announcement regarding an official release time for this update, but it will likely stick with tradition and launch around 11am CT like updates in the past have done.

The release will only include the first half of the Caves and Cliffs expansion today, but for now, there is no indication of when the second half will be available for players to dive into themselves. This will likely be around the holiday season but we can expect more information to be revealed in the coming months.