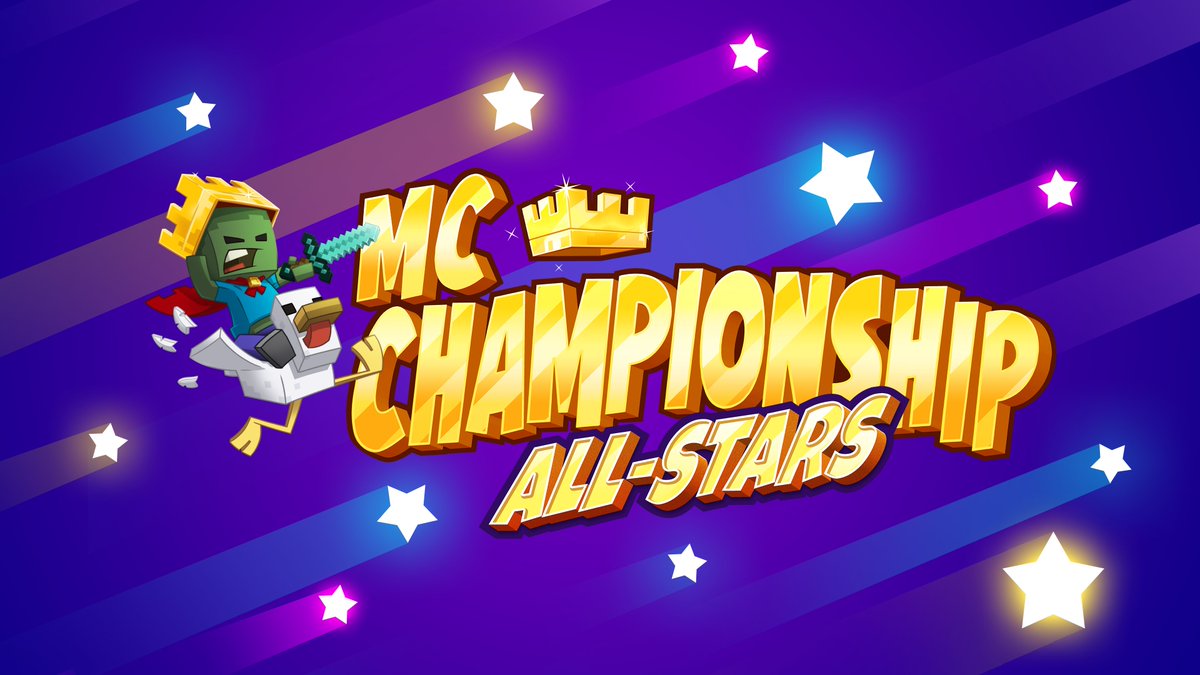 The Minecraft Championship All-Star event this weekend will boast a loaded roster of teams and high-profile players who will broadcast on their own channels, giving fans more than 40 different viewing experiences in total.

All participating gamers have won at least one MCC event before, so you can’t go wrong picking any given streamer to watch. For more information on all of the players and teams involved, check out the full slate of teams and rosters.

The Noxcrew, who organized the event, will also be broadcasting the event on its official Twitch channel. You can track how every team is doing by following the results as they happen on MCC.live.

The games begin on Saturday, Nov. 13 at 2pm CT. And if you’re not sure about how that time conversion might work for you following the time change for some due to daylight savings, the official MCC website has a large clock counting down to the event’s start.

This weekend’s event will have 11 game modes in total, with Dodgebolt being reserved as the grand finale. The two teams with the highest coin count after eight rounds of games will face off in the final. There’s no prize money associated with this event. It’s strictly for bragging rights.