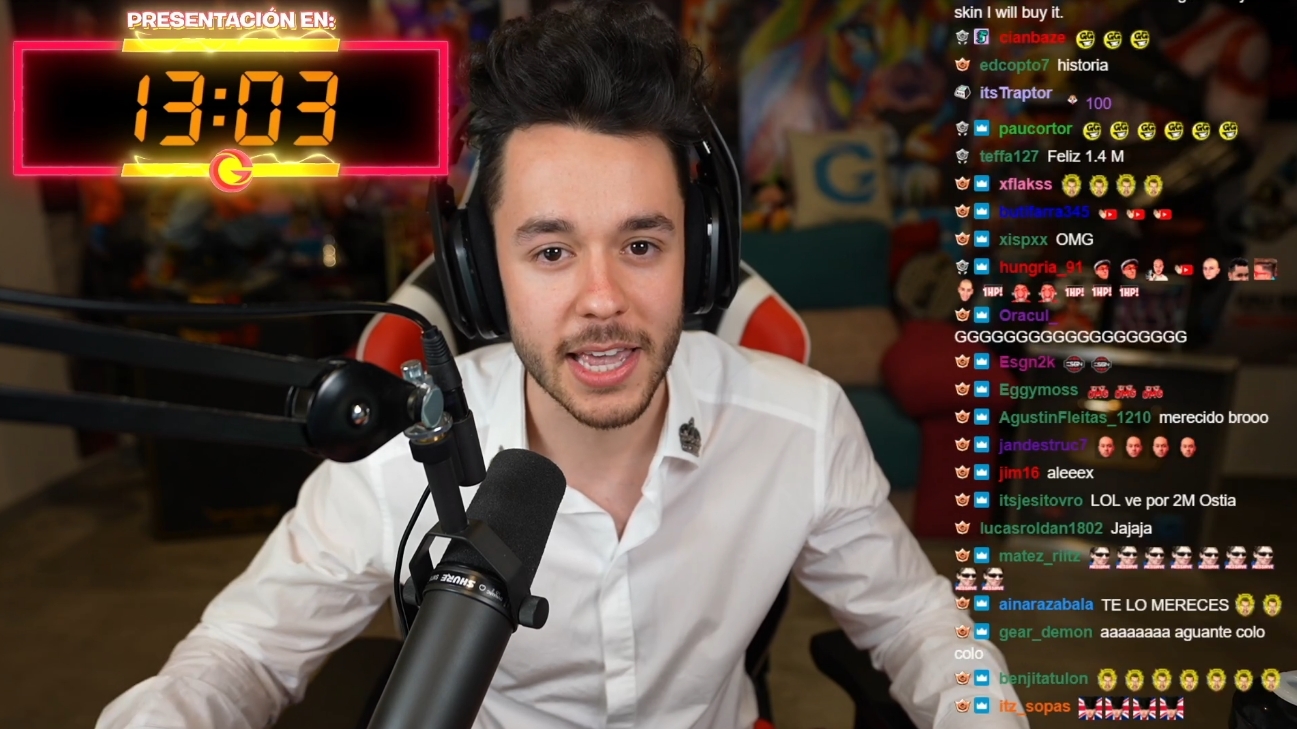 Viewers on Twitch approach the platform in a number of ways.

Some are highly engaged in the content and community aspect of a channel, but many prefer to use Twitch as a second screen experience.

Active viewers are considered to be those who type in chat regularly or donate to the stream. But there’s a large faction of viewers on Twitch who never type in chat and don’t donate or subscribe to streamers. They remain in the channel’s statistics and count toward the channel’s view count, but that’s the only way that you’ll ever realize that they’re even watching. This is referred to as “lurking.”

By definition, lurking means to be “present in a latent or barely discernible state.” Oftentimes, that also has negative or dangerous connotations attached to it, but on Twitch, it typically isn’t met with fear. Usually lurking on Twitch is met by streamers with some amount of respect and appreciation for adding to a channel’s viewership statistics.

In 2019, Twitch even went as far as to define what lurking was on the platform while they sought to get rid of viewbotting. “Viewers who are watching, but may not be chatting, have the stream or browser tab muted, or may be watching a handful of streams at one time,” Twitch posted to Twitter.

People who lurk should not be confused with viewbotting, which is the act of artificially inflating one’s view count using scripts and programs that make a channel look like it has more viewers than it truly does.