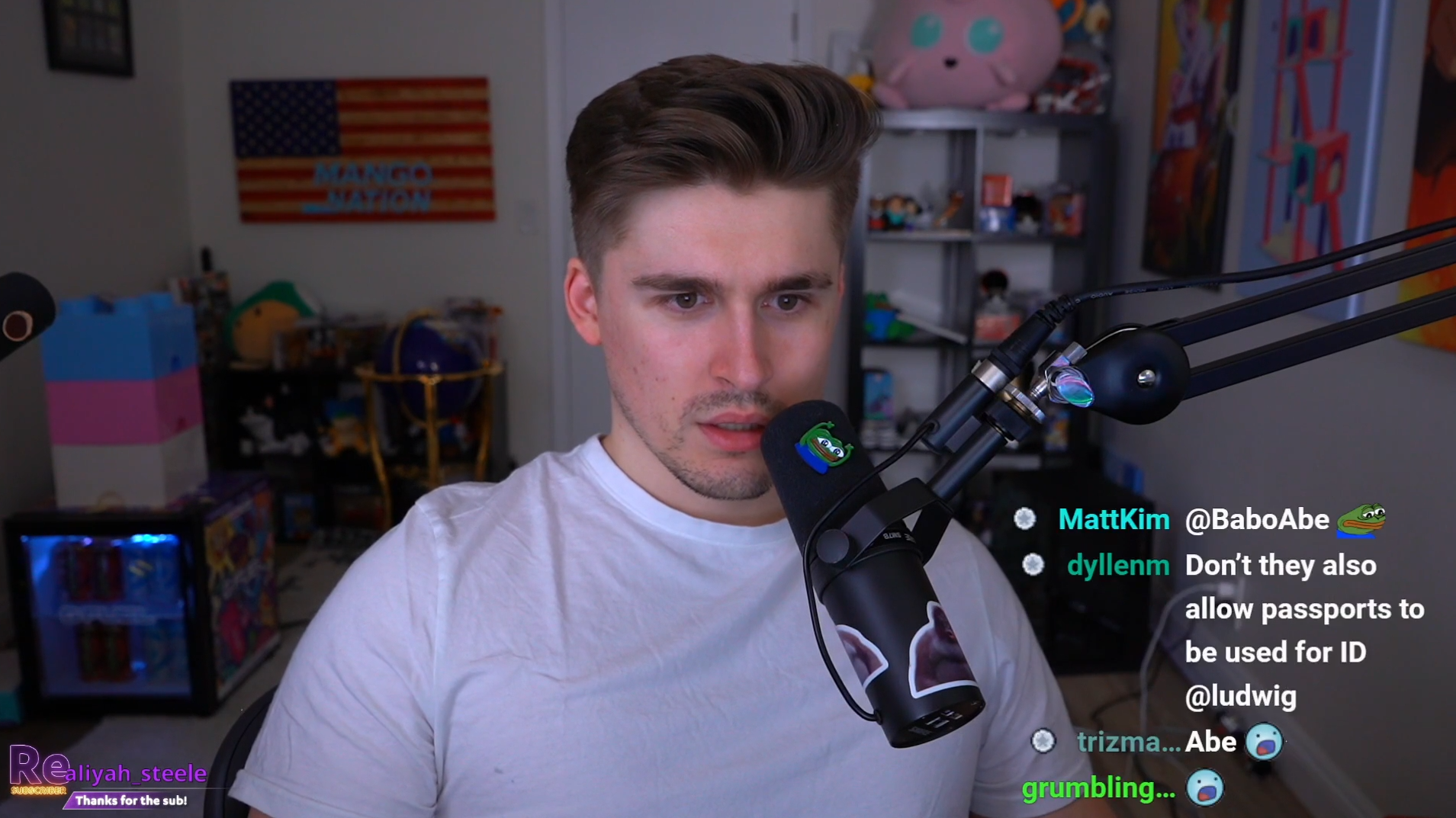 The abbreviation “IRL” is thrown around frequently by the online community to differentiate someone’s virtual life from the one they live when they’re not in front of a computer screen. The popular phrase, which is short for “in real life,” is more than just a concept on streaming platforms like Twitch, though. For many streamers, the term also represents a form of content that can be leveraged to attract viewers who want to watch more than just your typical video game stream.

IRL streams have existed on Twitch dating back to 2016, and before 2019, there was even a category called “IRL” for people who wanted to stream for an audience but didn’t necessarily want to play a game. The category encompassed things like ASMR, art, and video reaction streams, among others.

While “IRL” as a category no longer exists on the platform, many of the categories that were birthed from it are now thriving parts of the Twitch ecosystem. Perhaps the best example is “Just Chatting,” which consistently sits at the top of the platform as its most-watched form of content.

Just Chatting has become a staple category that many streamers use at the beginning or end of their streams, even if they plan on playing video games. Numerous top content creators spend at least a little bit of time “Just Chatting” with their viewers while they get settled into their broadcast or are deciding what game they might want to play.