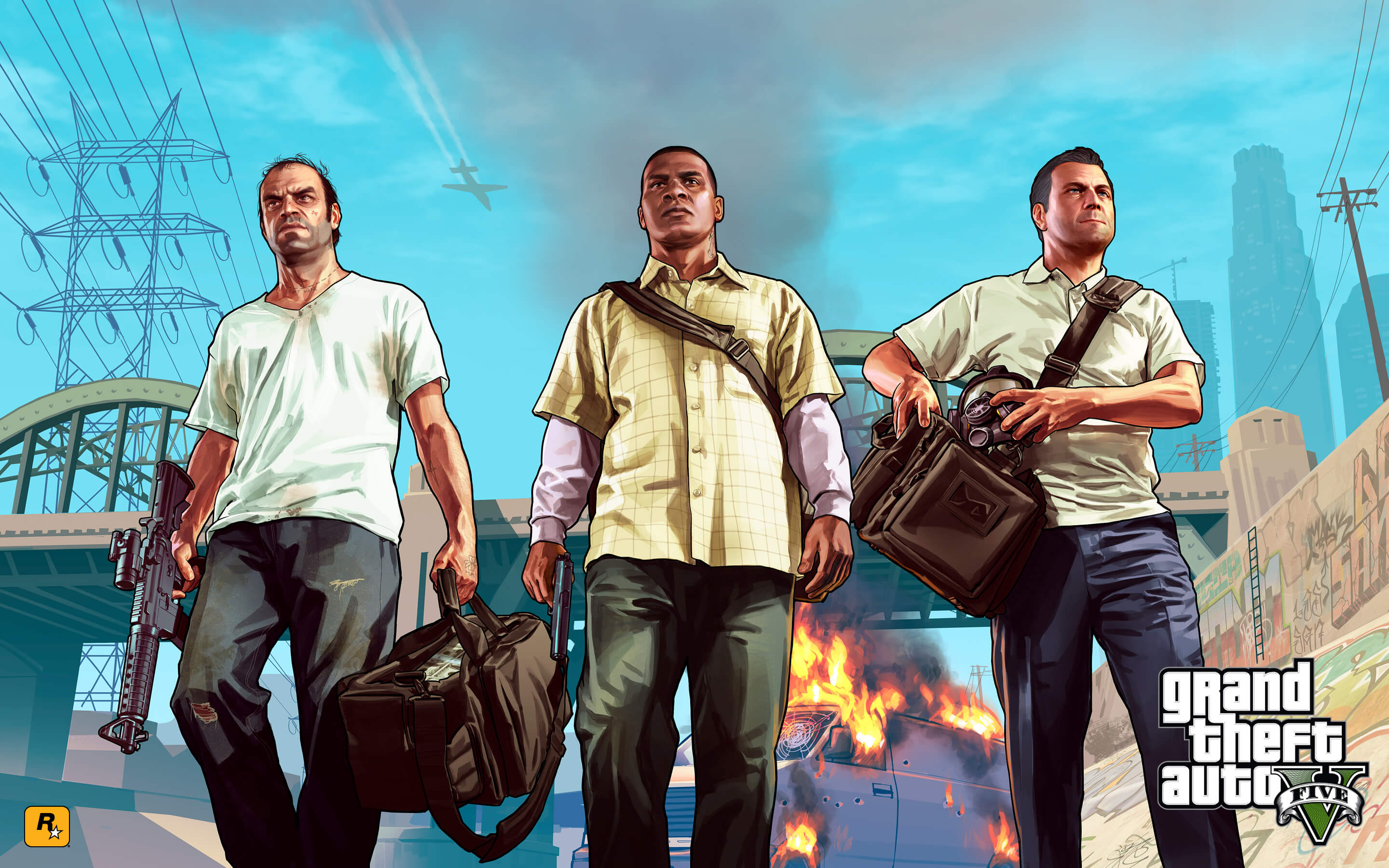 The roleplaying mod, which allows players to join a server as a random character—may that be a leader of a gang, a doctor, or an innocent old man—has been a breath of fresh air for the community.

But to experience GTA RP at its fullest, players first have to find the right server. While there are a good variety of servers that players can choose from, most Twitch streamers play on NoPixel.

NoPixel is an exclusive GTA RP server where players have to fill out an application form to be accepted into the platform. After players receive the owners’ approval, their login information is whitelisted and they can play on the server.

NoPixel hosts just 32 players at once on its servers, meaning there’s often a hefty queue. When someone leaves, a new slot is made available.

How to apply to NoPixel?

Players who want access to NoPixel’s GTA RP servers must fill out an application form on the server’s official website.

The form requires players to provide information about their roleplaying experience. Questions like “what is your definition of roleplay?” and “when do you feel is a good time to break character?” are listed and must be answered by all applicants.

The second section of the application asks players to answer questions in character. They’ll be asked what they’ll do on their first day in the GTA V city of Los Santos, along with a series of gameplay questions such as “you’ve found what looks like a random car in the street with a load of drugs inside. What do you do and why?”

Due to the increasing popularity of NoPixel, the standard method of whitelisting is now closed. But donator whitelisting is still available. This means in addition to the regular application process, players who want to play on the server will first have to donate a sum of money.

What are the rules of NoPixel?

NoPixel’s GTA RP server has a set of rules that all players must abide by. If the rules are broken, there’s a good chance they’ll be removed from the whitelist and banned indefinitely.

When registering for NoPixel and completing the application process, the mods instruct that “acting salty,” “breaking character,” and acting “immature even when someone appears to have broken rules around you” is punishable by ban.

Rules and guidelines related to interactions within the NoPixel server, like crimes, permadeath, and environmental violations, are also listed.

Finally, and perhaps most importantly, the server requires players to have a functioning microphone, tried and tested before joining.

Players can find further information about the GTA V RP NoPixel server on its official forums.