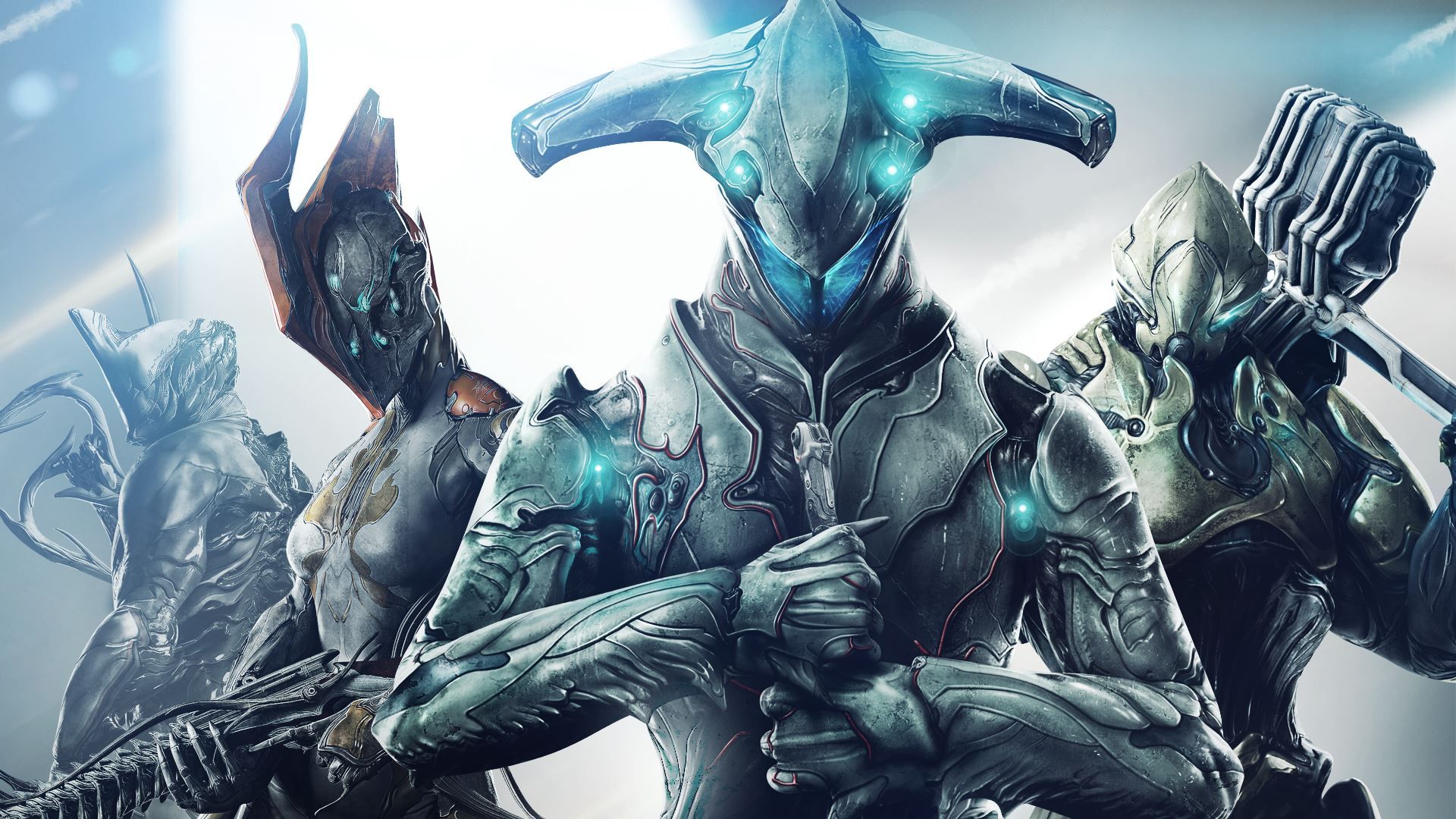 Earlier this year, Digital Extremes, the developer of Warframe announced The Great Ensmallening, a process in which players would need to download updates to reduce the size of their clients.

Over time Warframe grew in size. The game went from being able to fit on a CD-ROM during Closed Beta in 2012 to the level of Call of Duty games recently after several remasters, new content, and constant updates to the game. Due to the amount of content, the developers realized that soon enough people won’t be able to fit the game on a cheap SSD anymore and might need to port the game to a slower HDD.

The Great Ensmallening will come in batches with the first update freeing around 6.6GB of space with a goal to reduce the game size by more than 15GB by the time this process is done, according to Technical Director Glen Miner.

One of the main sources of this compression will be changing the way texture data is processed. By using the technology Oodle Texture, the developers were able to reduce the size of files in half while also maintaining a high level of quality.

While this compression was seen as positive by most of the community , some players complain that the graphics became very pixelated. Going forward, more companies should take this approach, especially Infinity Ward with CoD: Warzone game. The game takes more than 200GB on a disk and multiple players complained that their disk space is running out for other games due to how huge the game has become over the months.