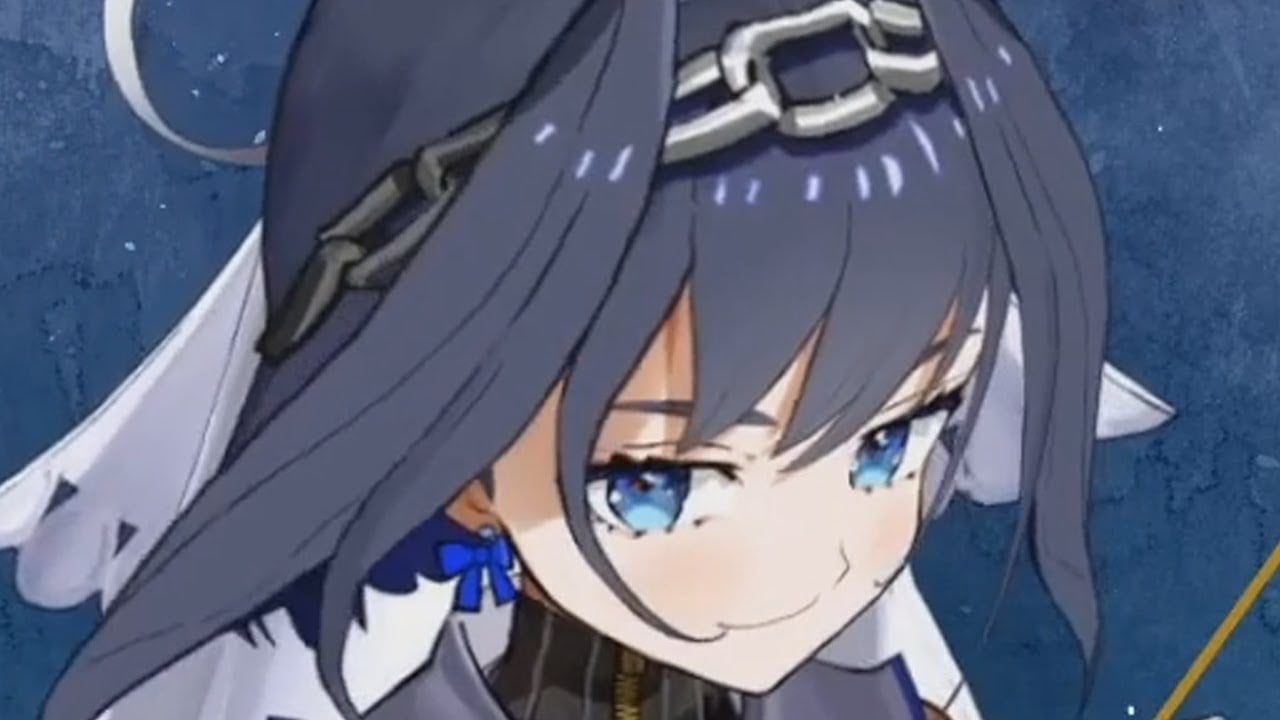 VTuber fans have been shipping Hololive idols together and Ouro Kronii isn’t having it.

VTuber Ouro Kronii has become a pretty popular YouTuber with over 797,000 subscribers. The Warden of Time recently took a break from playing The Last Campfire to discuss their concerns about the state of “shipping” in the VTuber community, especially when it comes to them and other Hololive idols.

Kronii seemed a bit uncomfortable during her recent livestream, telling viewers she had to “give [her fans] a little talk.”

After a bit of a pause, Kronii stated bluntly: “Don’t ship people. It’s weird. Especially when we’re co-workers. Do you ship your co-workers? Think about it.”

Kronii explained that people who share a workplace wouldn’t want to date one another because it’s not professional. It would also risk damaging their reputation.

Kronii also stated the idols don’t like “every guy that we see or talk to.” The guys also have “a thing called preference and taste.” She added not everyone finds her attractive, alleviating worry from some fans who may have a crush on her.

In response, viewers stated they would stop shipping Hololive idols. Some chanted “respect the Warden.” Another person apologized to her for “these weirdos.”

Some people who ship VTuber idols together may be trying to start drama, Kronii continued. Others may just be innocent, but shipping is only okay if “both parties are comfortable with it,” she said.

Kronii concluded: “With that in mind, keep on shipping (respectfully).”

The VTuber was clearly just uncomfortable with her fanbase ‘shipping’ her. Fans of Kronii should stick to fan art for now to avoid making their Oshi feel more creeped out.