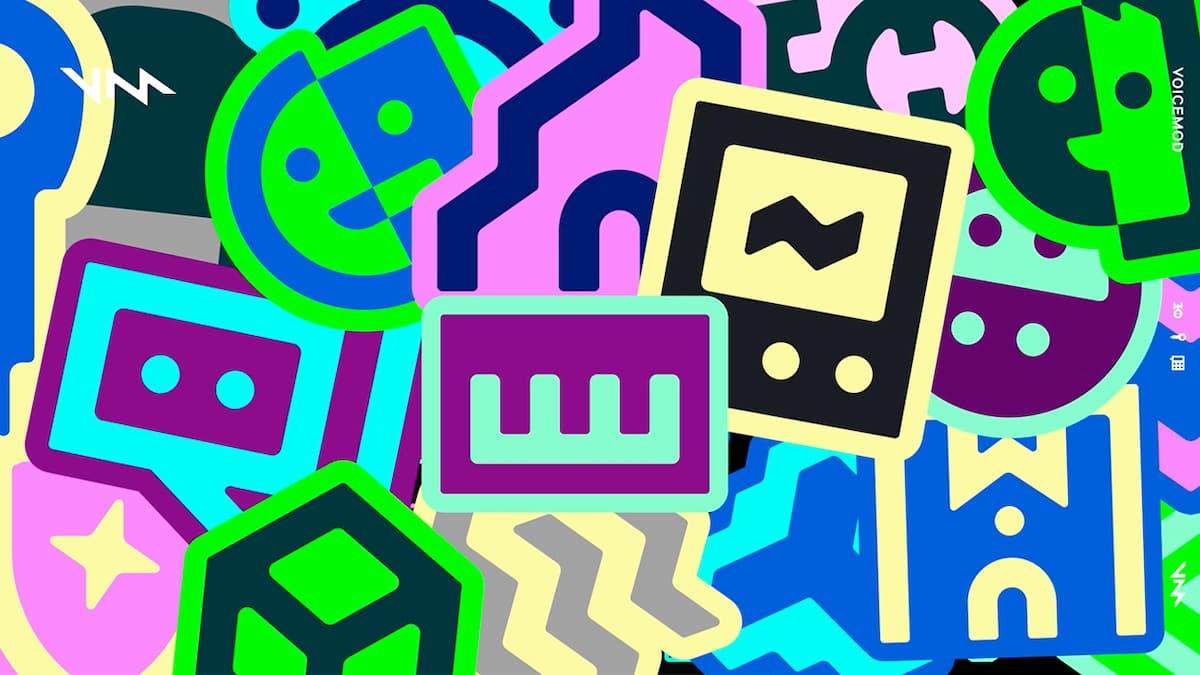 Digital voice changer and soundboard app Voicemod is dropping some new content that will add a new dimension to its current offerings by taking it into real-life ambient spaces.

The Worldwide Places and Everyday Spaces content packs will feature different environmental background soundscapes, letting users access sounds ranging from an office setting to the lighter tones of a forest.

The focus isn’t to drown the background with sound, but rather to provide a subtle layer of audio to set a detailed scene. Whether the user wants to immerse their audience deeper into a roleplay setting or just have some simple ambient noise run in the background instead of music, both packages provide several options.

“Worldwide Places and Everyday Spaces is the latest and greatest addition to Voicemod’s expansive arsenal,” Jaime Bosch, CEO of Voicemod, said. “It’s a really subtle yet vital feature that adds a great level of detail and depth to any creative audio project.”

Within the new packs, there are collections including settings like a bustling restaurant, basketball practice, a lively office, a crowded grocery store, the desert, a rainforest hut, and a tropical island.

All of these subtle, environmental background effects are being added on top of Voicemod Voicelab’s existing offerings of real-time voice changing software, soundboards, filters, and more. It’s another way for the software to be used by its more than 22 million user, adding depth to their content and potentially change how a setting is perceived by viewers.

You can learn more about Voicemod and all of its offerings on the official Voicemod website.