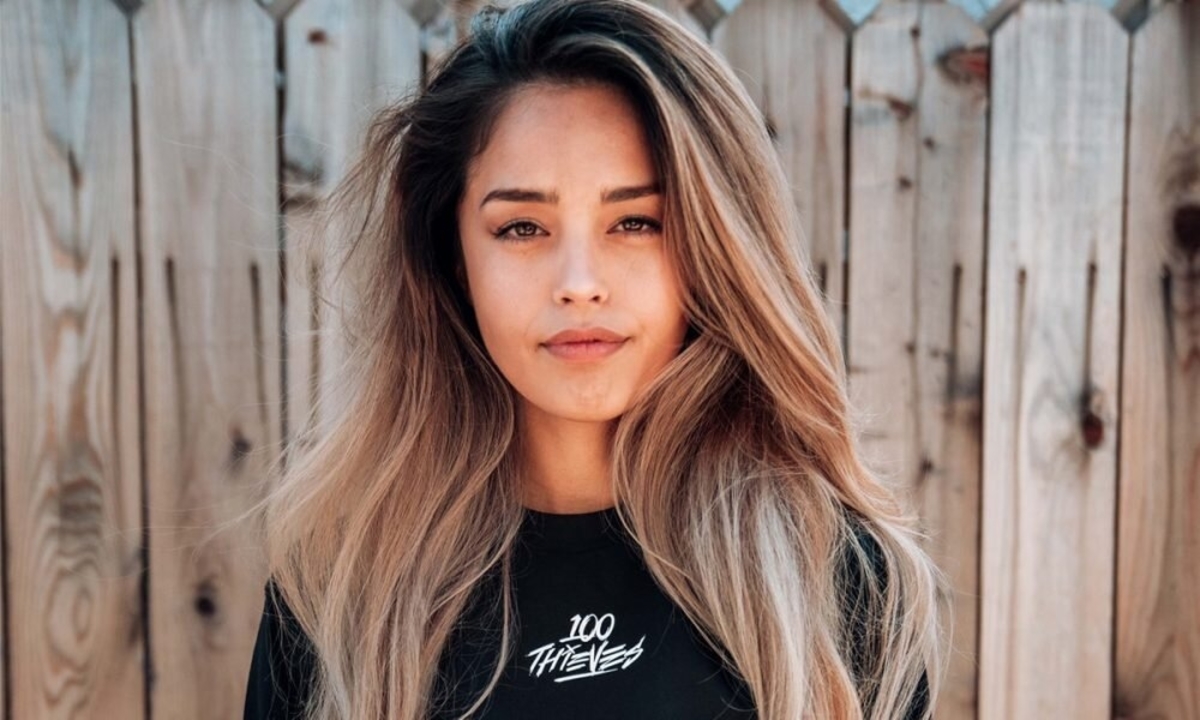 Addison Rae’s project is, in many ways, eerily similar to RFLCT, a similar skincare line previously spearheaded by popular YouTube streamer Valkyrae. And Valkyrae was quick to react to the news of Addison Rae’s product.

RFLCT quickly came under fire after its release since conflicting studies found little evidence of measurable blue light damage coming from extensive screen use. The company that backed Valkyrae’s skincare line ultimately refused to release its studies, which only continued to escalate suspicions. After appearing on stream several times to address the controversy, leaked DMs between Valkyrae and Ludwig showing growing animosity toward the project resulted in the skincare line being completely pulled. Only several weeks after its launch, RFLCT was no more.

Screen Break offers almost the exact same product, making claims that the lab-tested chemicals will protect skin against artificial blue lights. Aesthetically, the announcement video is almost the exact same as Valkyrae’s original advertisement for RFLCT. Both videos use blue-tinged backdrops with a text-link font.

Valkyrae immediately sought to distance herself from the project on Twitter. The YouTube streamer changed her Twitter handle to “JUST VALKY” so that even the latter part of her name, Rae, could not be confused with Addison Rae. Perhaps taking another shot at the sponsor company, Valkyrae wrote “I wouldn’t be surprised if it’s the same company.”

Weighing in the considerable backlash Valkyrae faced for RFLCT, the popular streamer seemed aghast that anyone, even an influencer as globally known as Addison Rae, would attempt such an endeavor again. Though many streamers and observers have echoed Valkyrae’s flabbergasted sentiments, it’s unclear if Screen Break will suffer the same fate as RFLCT.