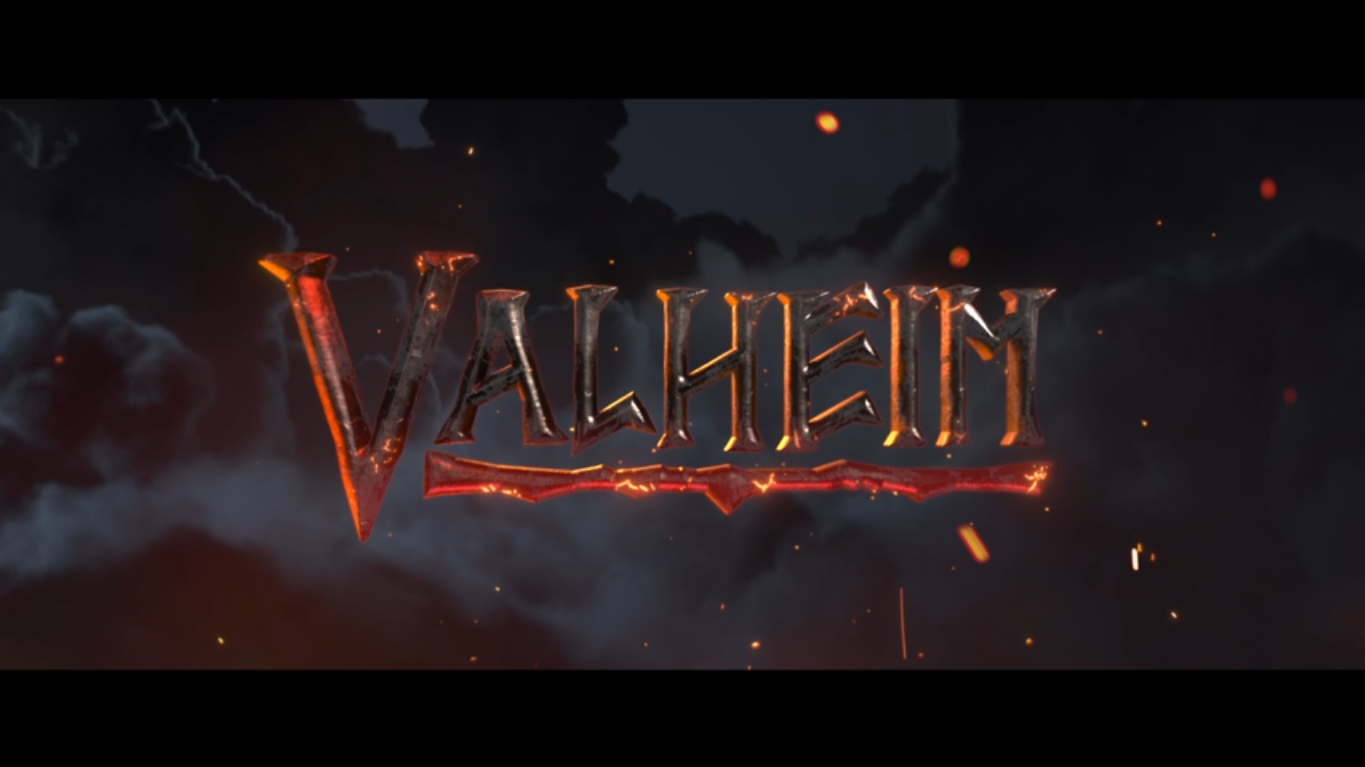 Valheim is off to an incredible start as a new popular streaming title—and that’s reflected in its sales. Developer Iron Gate announced that the game has sold two million units on Steam in less than two weeks.

The Viking survivor game is the fourth most-played Steam title right now behind well-established games like CS:GO, Dota 2, and PUBG. This scenario is similar to what happened with Fall Guys last August.

Mediatonic’s game sold two million units in one week and hit seven million units sold in less than a month. Valheim might be going in that same direction.

Valheim is Iron Gate’s first developed game but was published by Coffee Stain, an experienced company. It launched as early access on Steam on Feb. 2 and became a Twitch favorite in the first week with over 127,000 peak viewers on the platform.