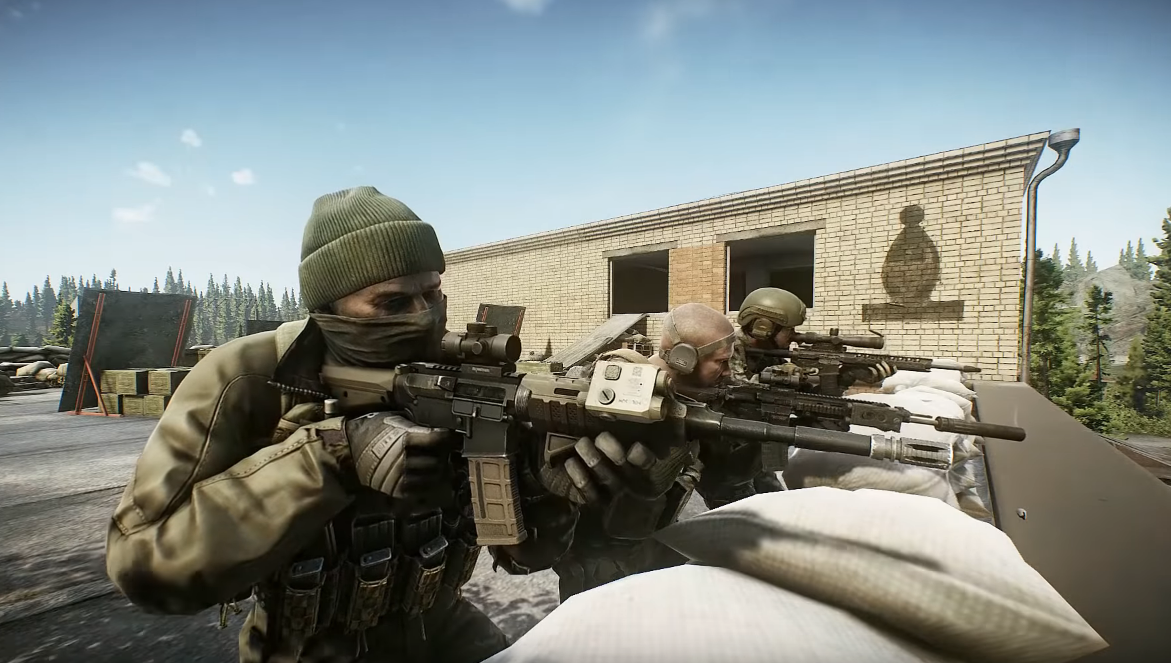 Following last week’s backlash against the U.S. Army Twitch channel’s shady recruitment practices, the Navy’s Twitch channel has followed the Army’s lead in adopting policies to restrict, censor, and ban viewers who mention war crimes in chat. This move comes despite the fact that many attorneys and organizations, including the ACLU, have warned that banning users from military Twitch channels for these comments likely constitutes a violation of the First Amendment of the Constitution.

Jordan Uhl, who initially reported on the Army using fake giveaways to attract viewers into filling out military recruitment forms last week, said on July 18, “Navy recruiter on today’s stream was inundated with comments about military behavior and responded by rattling off stats for their Twitch channel—something the Navy admits it pays to promote through Twitch. I asked him to clarify what the stats were in response to & was banned.”

In addition to banning users who challenge the Navy, the moderators of the Navy’s Twitch channel have reportedly set up a number of automatically blocked phrases. Comments with phrases like “war crimes,” “PTSD,” and even names of military members who have committed war crimes, like Eddie Gallagher, are automatically blocked in the chat, according to Kotaku. All of these policies serve to protect the reputation of the military while it seeks to recruit the video game community to be the next generation of soldiers.

Both the Army and Navy Twitch channels are dedicated to recruiting young gamers into the ranks of the U.S. Military. These channels often feature recruiters playing modern military shooters, like Call of Duty or Escape From Tarkov, while answering questions related to the military. The channels also occasionally feature the official military esports teams.

Uhl first brought attention to the Army’s questionable Twitch practices last week in a report for The Nation. Uhl reported that the Army Esports Twitch channel banned users whose comments painted the military in a negative light and ran fake giveaways that were designed to trick young viewers into signing recruitment forms.

After Twitch received significant backlash online regarding those fabricated contests, the platform released a statement saying it required the Army to end those giveaways. But according to Twitch’s terms of service, the company doesn’t regulate channel bans in any way, leaving the Army and Navy to censor users at will.

“We cannot entrust giant corporations motivated by profit to moderate political speech,” Uhl said in a statement to Kotaku. “That the military is rumored to be spending millions to promote its channels on Twitch and elsewhere on the internet while simultaneously blocking dissidents complicates this dynamic even further and presents a serious conflict of interest… As organizing and activism on social media platforms grows increasingly common, the lack of safeguards to protect those spaces becomes glaringly apparent.”