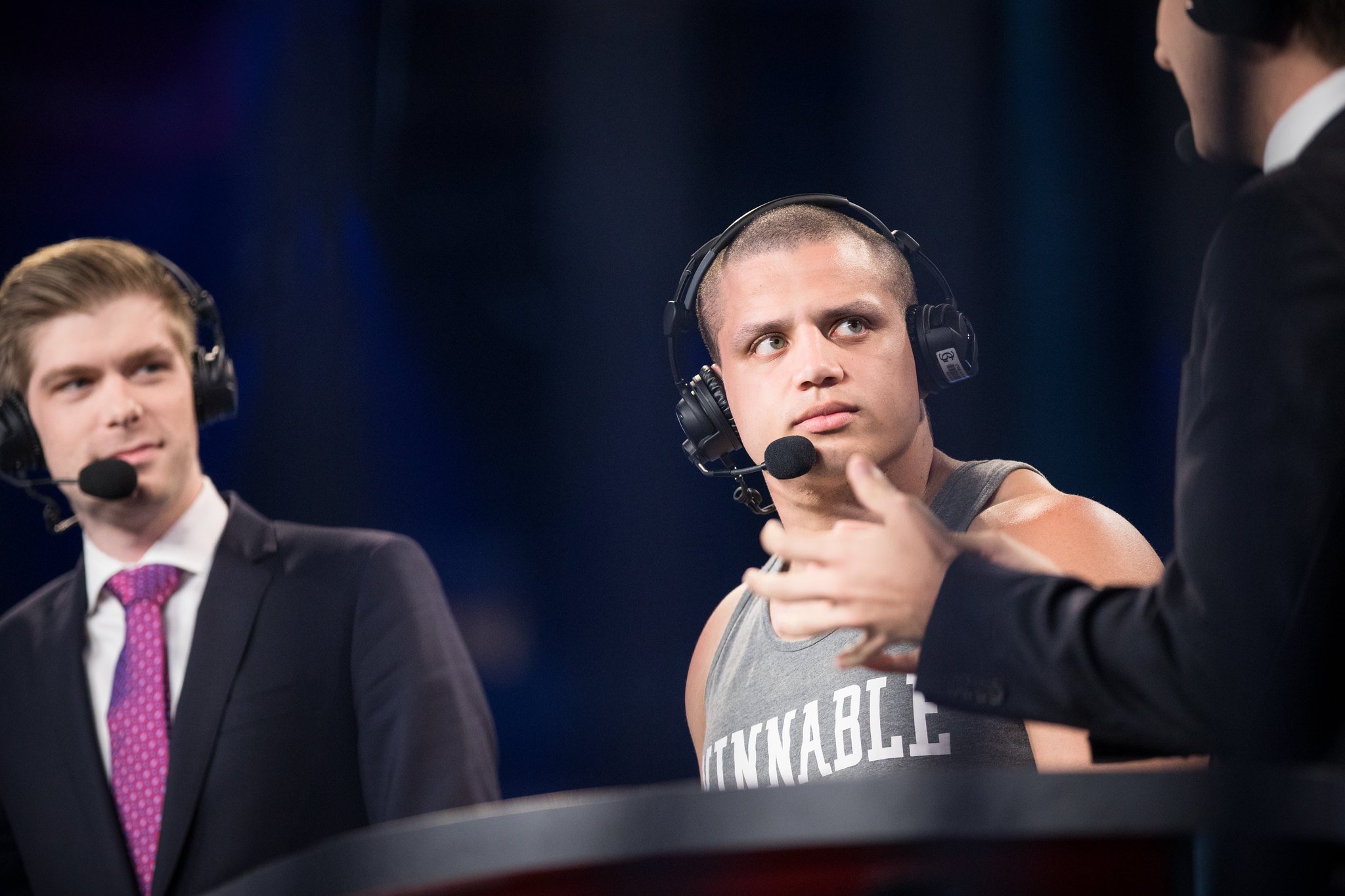 Tyler “Tyler1” Steinkamp is notorious for his hilarious short temper and loud outbursts. But last night, one of his viewers was the star of the show.

Tyler invited the viewer on Discord for a chat before they duked it out in a one-vs-one in League of Legends. After the viewer’s mother asked him to keep his voice down, though, Tyler had other ideas.

And that’s exactly what the viewer did. He yelled at the top of his lungs.

But instead of the viewer’s mother storming back into the room and scolding him, his angry father gave him a word or two. “Hey, you think you can fucking do things like that? Go out and do it,” he said. “Not in here.”

After a brief and awkward silence, Tyler chimed in. “Hello?” he said. “You probably fucked up my life,” the viewer answered.

Despite the interaction with his parents, though, the viewer said everything will be fine. Shortly after earning the right to call himself a Tyler1 mod, he beat Tyler in the one-vs-one, proving he was the better Bard player on that day.