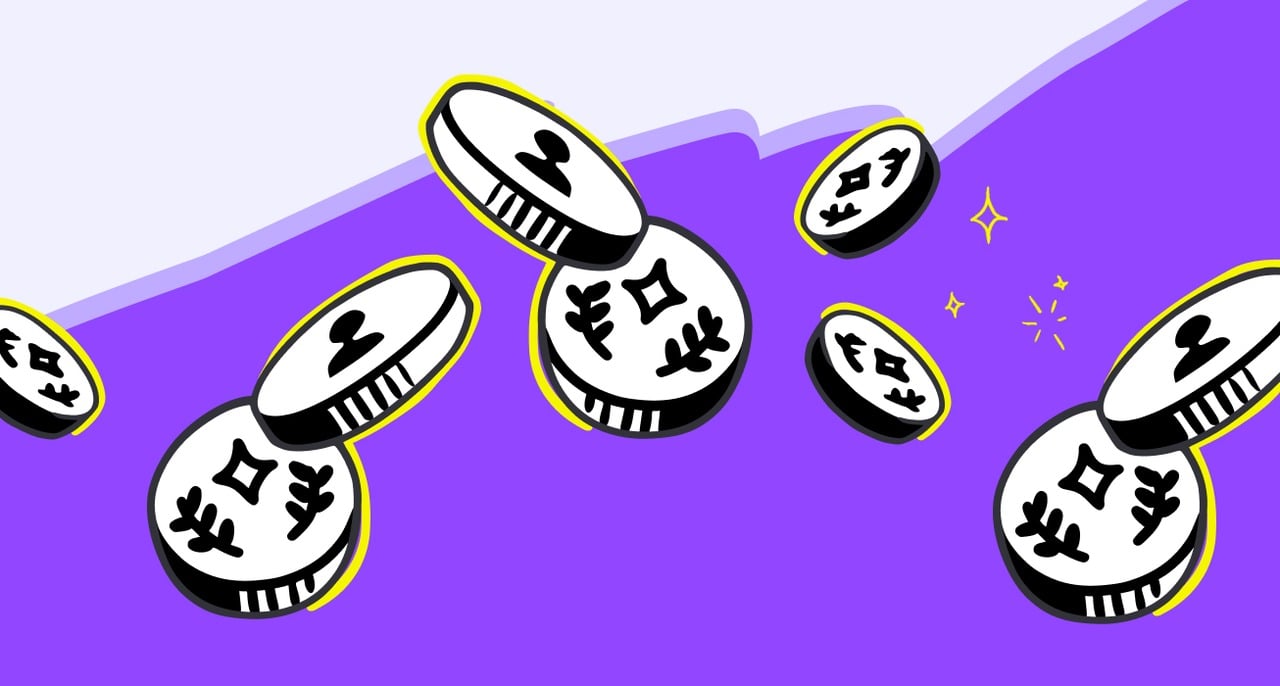 Twitch streamer TheNoosh22 was among the first to notice a problem on Twitch’s front page when a boosted stream featured a topless woman. With a glaringly obvious “Promoted by the community” tag attached to the pornographic stream, there was no denying how exactly this stream appeared on the front page.

The paid feature is a relatively new addition to Twitch’s growing arm of services. When this function is active, users can spend money to promote a stream and appear on Twitch’s front page. While the service is meant to help in user discoverability through generous donations, it was obviously proven susceptible to trolls and misuse.

Countless viewers, streamers, and even former Twitch employees have been vocal in their disapproval of the prospective service. While many are worried it would turn the site into a “pay-to-win” game, others, such as Twitch’s most popular streamer xQc, plainly condemned the concept. The boost feature has relatively few supporters, though all of Twitch will be temporarily free from the service for the time being.