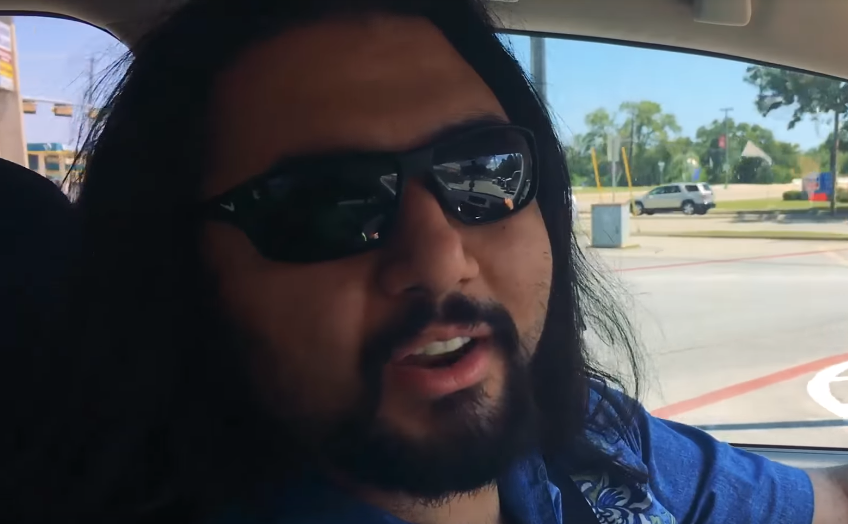 Has the nostalgic charm of waiting in a hours-long queue to play World of Warcraft Classic already worn off? Well, you might be out of luck.

But EsfandTV, as he neared the end of his wait, simply couldn’t handle waiting another second. Hesitating at first, Esfand decided to reveal to his viewers the secret ‘code.’

Reciting the chain of commands as he typed them on his keyboard, Esfand prepared to give Twitch viewers their first sight of this earth-shattering discovery.

“Up, up, down, down, left, right, left, right, B…A?” Esfand said. Just seconds later, he was thrown into a world full of warcraft, proving the code had worked exactly as advertised.

Upon further inspection, viewers realized that code was awfully familiar. Research showed that it was in fact nothing more than the decades-old, world famous, “Konami Code,” first featured in 1986’s Gradius on the NES.

Esfand’s stunt was just a ruse. In reality, it was an act of pure coincidence that Esfand’s cheat code joke lined up perfectly with the end of his time in line. He could only keep a straight face for so long until the jig was up and he started laughing along with his chat at how impeccable the timing was.

It does not appear that entering the legendary Konami Code anywhere in World of Warcraft has any perceivable effect, but there have recently been murmurs of an ultra-rare “Alt+F4” easter egg hidden somewhere in the game.