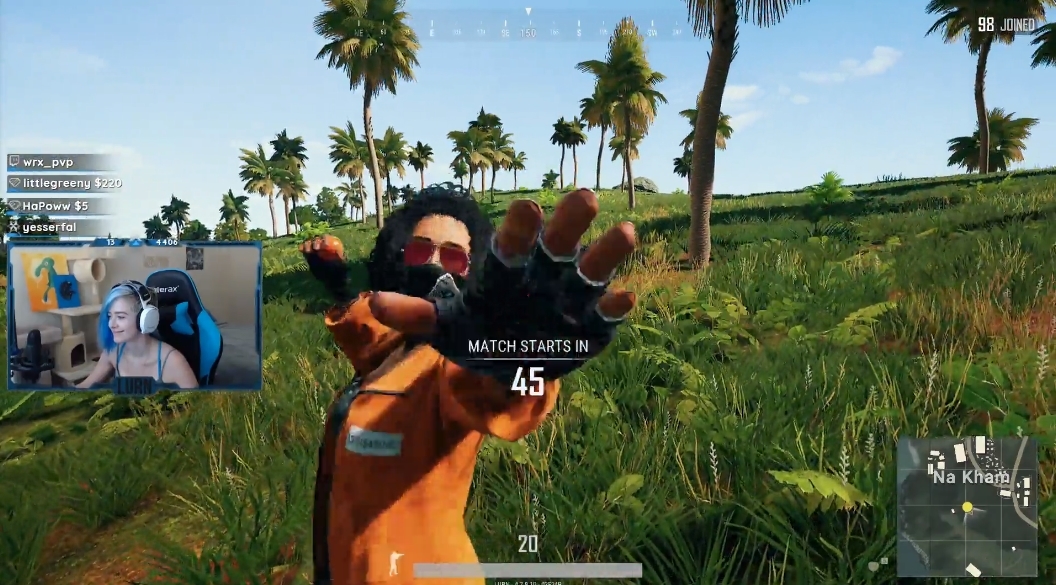 On Sept. 16, 2018, Twitch streamer Lurn encountered a player in PUBG that played a remix of Bazzi’s “Mine.” Today, Lurn was hit with a second copyright strike because of the year-old clip.

Because this is Lurn’s second copyright strike on Twitch, the next strike would cause the termination of the entire account. According to Twitch’s DMCA guidelines, it will “promptly terminate without notice the accounts of those determined by us to be “repeat infringers.””

Lurn was understandably frustrated by the sudden strike, especially considering the next one would be the end of the channel. And now that a year-old clip was at the center of this strike, the next could realistically come from any stream in the channel’s history.