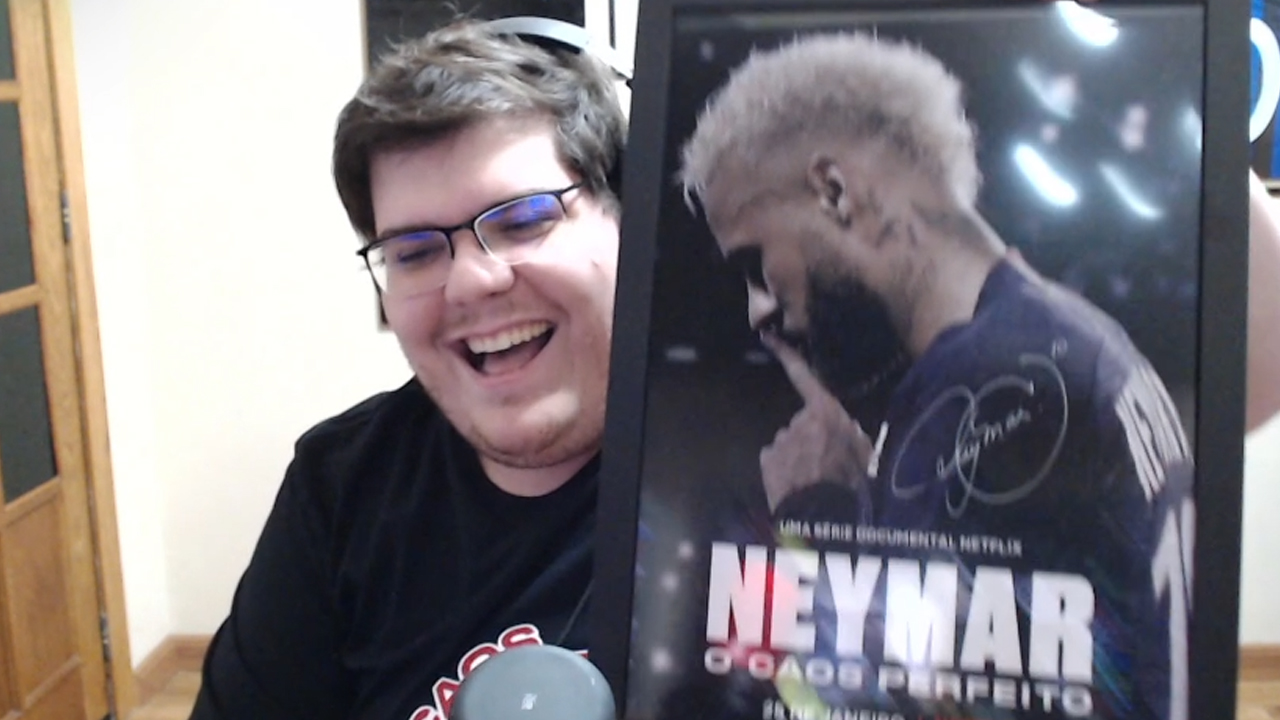 The streamer, who has more than 1.6 million followers on Twitch, pulled in more than 540,000 viewers while broadcasting the first episode of the series on his stream. Neymar: The Perfect Chaos is a new limited series about Brazilian soccer star Neymar.

Casimiro was provided permission by Netflix Brasil to stream and react to the first episode live on his channel. Today’s viewership shattered the previous record for concurrent viewers on Casimiro’s channel, which was reportedly around 132,000.

For those who missed the stream, Neymar: The Perfect Choas’s first episode will be available on Netflix at 2 am CT on Jan. 25, along with the two other parts making up this docuseries.