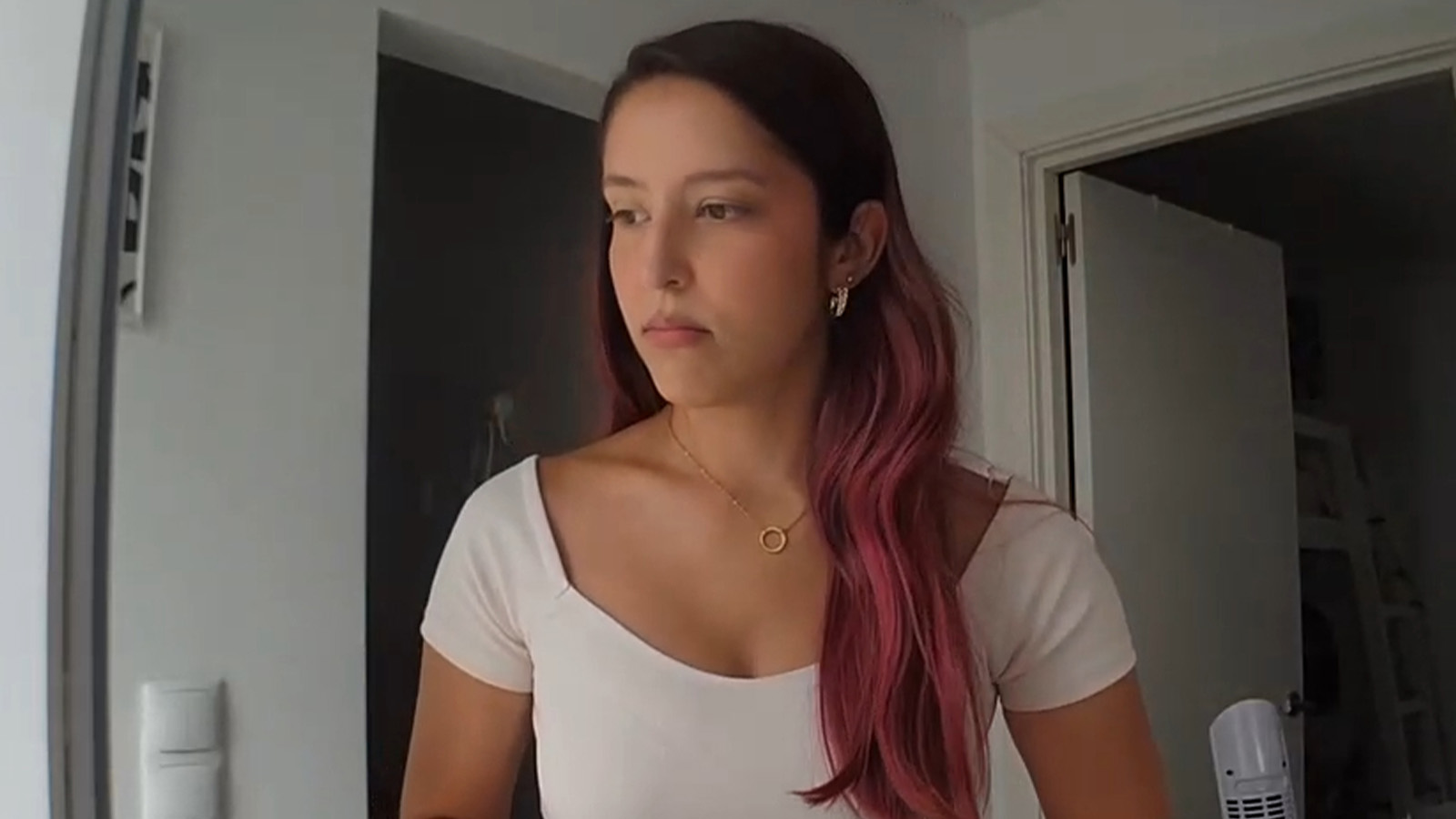 Screengrab via Karii on Twitch

Portuguese Twitch streamer Karii broke down in tears after seeing an old clip that confirmed her neighbor trespassed onto her property and entered her house without permission during her stream on July 10.

The bizarre incident was first noticed by viewers during the stream at the time, who spotted an unfamiliar set of legs approaching the stream camera facing her yard while she was grabbing something from her car.

After entering her house and dawdling inside for a moment, the neighbor seemed to realize Karii was about to return inside and scurried off-screen again.

Karii walked through the gate moments later, unaware of what had happened. Fans spammed the chat with messages trying to tell her what happened, typing things like “You got robbed!” but she laughed it off.

Their suspicions eased off when the neighbor returned and had a brief chat with her. It seemed like they knew each other quite well. He even waved to the camera. So, it seemed like a big misunderstanding.

However, a few weeks later, on July 27, Karii was bawling her eyes out on stream. She finally saw the clip from the previous stream and said he did enter her house without permission and stole a drink from her fridge.

Struggling to hold back the tears, the Twitch streamer said she trusted him to look after her dog “many times” in the past, and at one point, was even considering giving him a key to the house. But now she can’t even look him in the eye.

Karii suspected it wasn’t the first time he had stolen things either.

So, she reported him to the landlord while her Twitch viewers watched, and he told her neighbor he would need to move out of his apartment in the next two weeks.