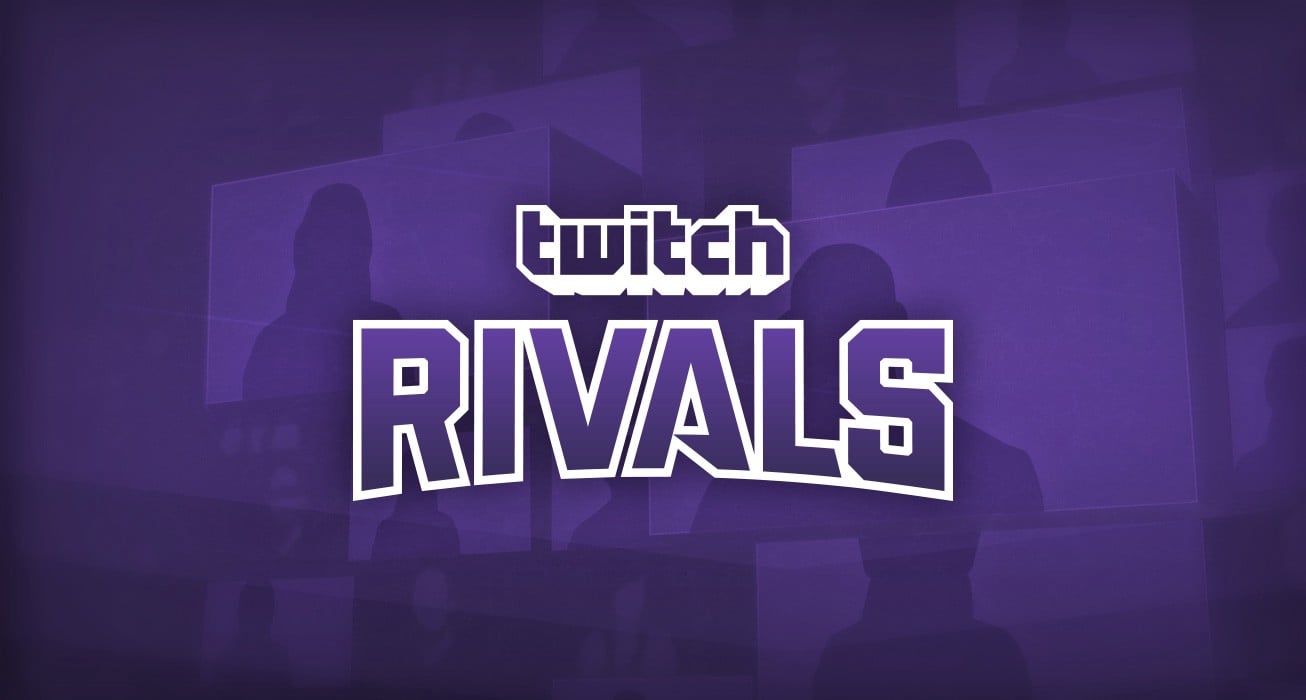 TwitchCon in Amsterdam ended over a week ago, but the memories made and the competitions held there continue to live on.

Of all the offerings at the flagship event earlier this July, Twitch Rivals by far had the biggest presence it has ever seen—which says a lot about what is still a relatively new esports event. The Twitch Rivals stage at the convention was massive, hosting a series of events watched by hundreds in the packed-out arena and thousands online with some of the biggest streamers like Ranboo, Karljacobs, and more slugging it out for viewers’ entertainment.

Behind all the madness, Dot Esports sat down with Steven Flisler, Vice President of Original Content and Executive Producer for Twitch Rivals, who spoke to us about the history of Twitch Rivals, its past, present, and future; and what fans of the series can look forward to for years to come.

I wanted to first of all talk about the history of Twitch Rivals and where this idea came from and how it came to fruition.

Flisler: So, we are in the fourth year of existence for Twitch Rivals.

So 2019 and going into 2019 … and even before that, Twitch has always looked at esports as its core DNA … So we were always thinking about what esports opportunities there are for Twitch but how do we deliver that back to the creators.

One of the things we started to see as we ran a couple of Starcraft tournaments and League [of Legends] tournaments was that all the streamers wanted to stream on their own channels. So we started enabling them to stream while we were running the tournament, and it really took off.

So obviously we started tinkering around with that and prototyping that idea in 2018 and then we ended up launching Rivals in January 2019. We did our first League of Legends tournament, then we did Starcraft, and then two months later Apex Legends came out and we partnered with EA and things took off.

That’s super interesting! But I need to ask, obviously Twitch Rivals has gone through its share of hits and misses. How does Twitch go about picking the games for these events and how has it developed the Twitch Rival brand to get you where you are today.

The cornerstone of Rivals is esports, which means competitive titles like League of Legends, Call of Duty, etc., but what we have done to get more diversity is to include various titles … like Minecraft and Hearthstone. Then, we also introduced non-video games like powerlifting and Ultimate Cooking, and today we are doing the Ultimate challenge.

Not every game is popular at all times. Not every game provides the right competitive balance that will get a healthy amount of creators in. So we have really widened the types of games we enable that bring competitive entertainment.

Twitch Rivals obviously isn’t afraid to experiment, so how do you guys go into that work room and say “You know what, this game might not be popular but it has a huge following behind it” or “This is something that hasn’t been done before and is more unique?” I’m just curious about the process.

Certainly—So when we originally looked at core competitive titles and we really took a hard look at something that could be built to serve the community better.

… But our cheat code? It is that we talk to all our creators. We start with the creators and we finish with them.

… So we have been able to take a lot of risks but it’s been anchored off a really big creator who’s often a community leader … we have also learned the hard way that a game that might be popular won’t always be popular. We have also learned day one is not a good day to run a competitive tournament when the servers aren’t baked in …. so no less than two weeks after a game is properly deployed and bugs are removed as well as they can be.

Looking at the future of Twitch Rivals, what does the future look like to you? Is it more of the same or is it going to have to evolve?

I think as we look at and gaze into the future when we think of the Rust event and even the zero-build Fortnite creator series, we see those as being foundational series. Multi-day events that the community needs to be there for day one and if you aren’t there on day one you better be there for day two or the finals.

Then where we see our expansion, for one we are going to continue to grow in Europe, and we will continue to grow globally. We did TwitchCon Rivals Barcelona, which was a big investment in Spain. Obviously, we are here in Amsterdam to continue but really what we see is that we will continue to do more of our premiere partner series but work with the creator … and we say let’s co-produce this. You’ll be in the driver’s seat, do you want to play, do you want to cast, and we will go with this.

And then we will have a few smaller tournaments so we can hit more communities so that we can spend more time building these amazing events … but then that doesn’t mean that it excludes us from the other communities.

… Now that the world is opening up more and more, we are continuing to think about how we partner with the more traditional esports TOs and do events at the majors. Showmatches and things like that as we expand it.

We are asked the question a lot about what we can’t do as there is so much to do. There is so much surface area and … we are hosting esports tournaments on Twitch, which … is fricking wild.