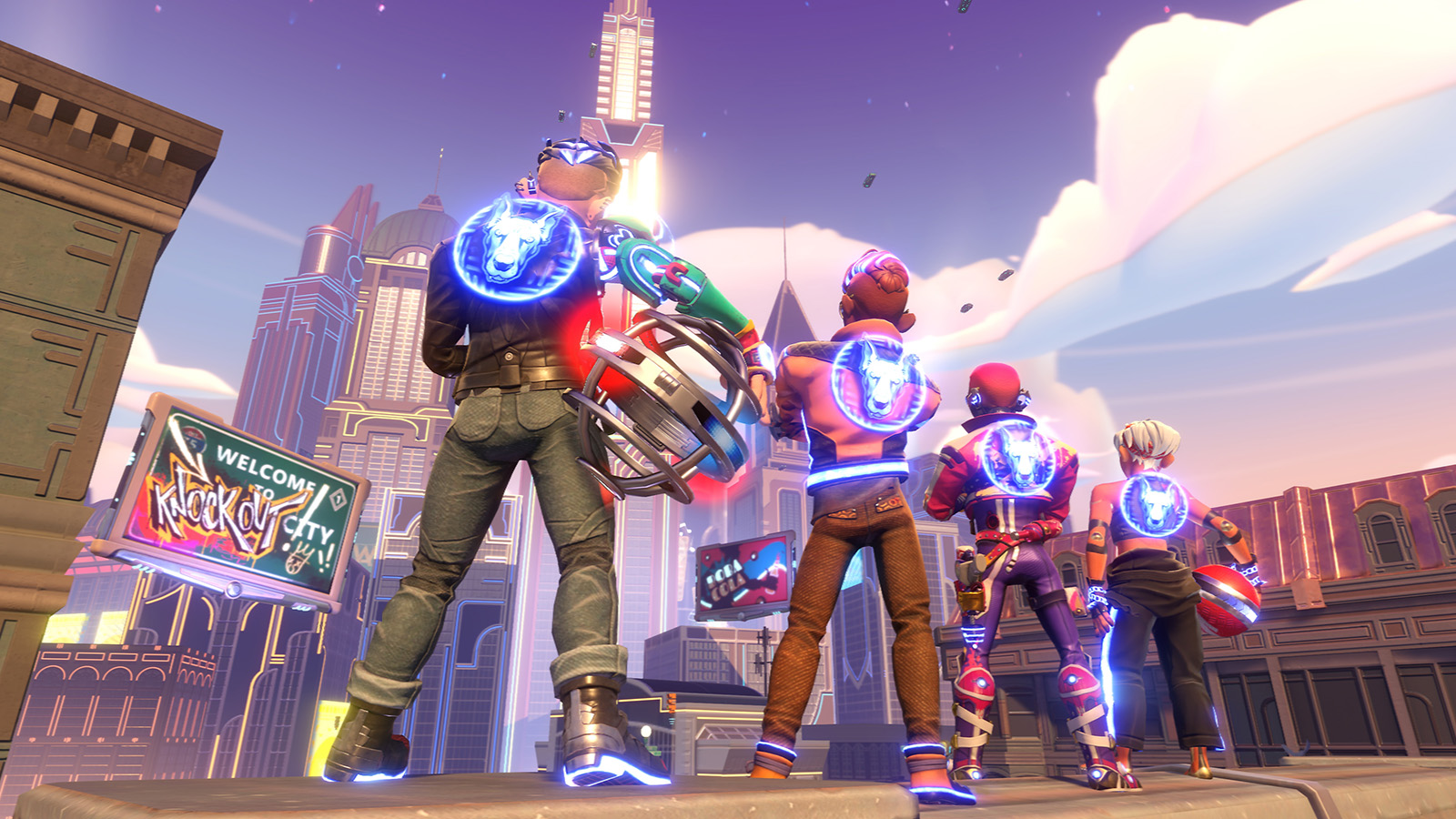 Twitch Rivals, the beloved series of competitive events that pits streamers and former esports pros against each other in various titles, is finally making its way down under to Australia at DreamHack Melbourne.

Sixteen popular streamers from Australia and New Zealand will duke it out in the Twitch Rivals: Knockout City Showdown, an epic dodgeball battle royale on Knockout City, on Saturday, Sep. 3 at 3pm AEST.

The tournament will put their virtual dodgeball reactions to the test in three game modes, including a free-for-all warm-up, followed by a classic team deathmatch, and ending with a Ball-Up-Brawl, in which they can only throw their teammates.

In addition to winning bragging rights and ruling the turf in Knockout City, the team that reigns supreme will also receive the biggest share of a $6,000 prize pool.

As mentioned above, 16 local streamers will participate in the event. They’ll be split into two teams on the day after the first round is done and need to rely on each other to get the job done.

The best way to watch the event is to attend DreamHack Melbourne in person. A single-day pass ticket costs $50 for adults and $30 for children. Children aged under six can enter for free.

However, if that isn’t an option, it will also be streamed on the official Twitch Rivals channel, as well as the channels of all the participants, if you want to see it from their point of view.