She says she understands and respects the decision. 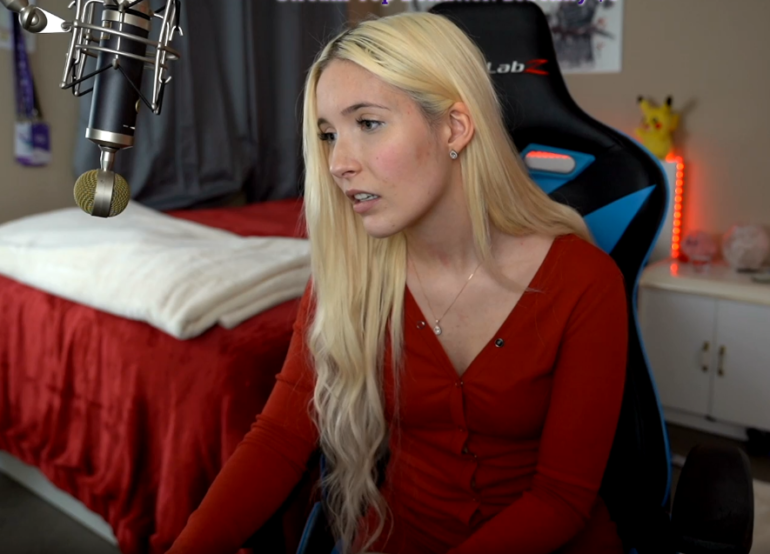 Twitch streamer Jenna lost her partnership status yesterday following a controversy in which numerous racist and homophobic comments in her Discord server were made public on Reddit.

While the streamer was quick to apologize and show remorse for the old messages, which date back to 2016 but are also as recent as last month, Twitch seemingly still saw it fit to remove her as a partner on the platform.

“I understand and respect their decision, and I’m happy they are standing against hate,” she tweeted. “It brings me joy I am in a community that will protect the oppressed. If you allow me, I will regain your trust and the community’s with my future actions.”

Jenna’s remorse thus far has been fairly consistent. Following the original Reddit post that set off a flurry of bad press for her, Jenna made a TwitLonger repeatedly apologizing for her actions. She also talked about the issue on her stream.

The Just Chatting streamer averaged just above 1,000 viewers last year with 1.27 million hours watched across 1,197 hours of airtime. Around 552 hours of that airtime was dedicated to Just Chatting, where she averaged her best viewership of 1,406, according to Stream Hatchet data.