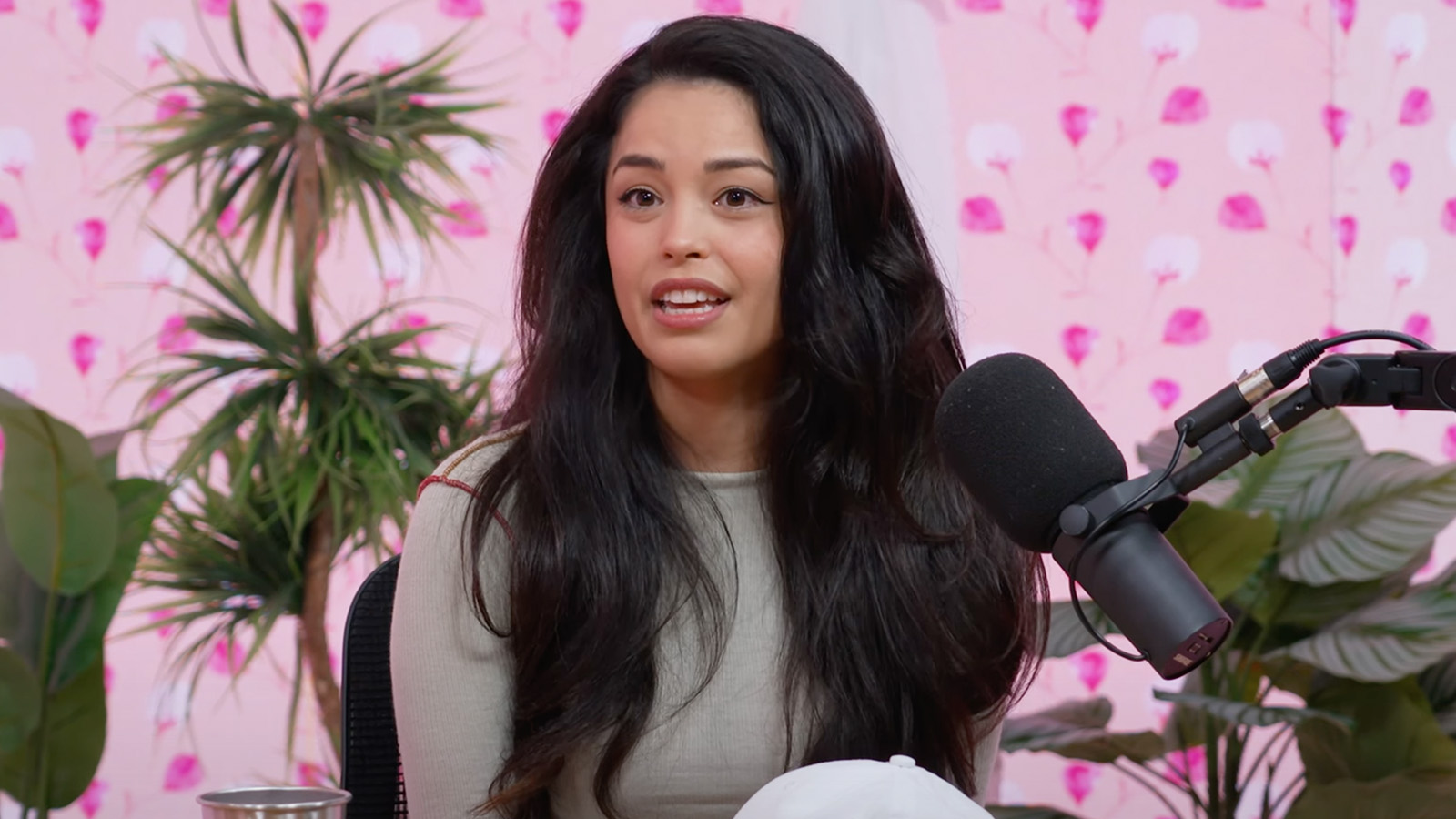 After Twitch announced their upcoming changes to creator revenue many streamers have been airing their grievances with the platform, including Valkyrae, who moved to YouTube back in 2020. Taking to social media, the YouTube star reacted to the changes, claiming they are killing the site’s viewer base with an influx of ads.

“Strange being at a YouTube event rn directly speaking to executives while Twitch greeds for profit. Killing your viewer base w/ more ads and hurting the backbone of your company, the creators,” Valkyrae wrote.

Continuing, the streamer explained that, ultimately, she’d like to see both YouTube and Twitch have major success in the streaming market, but right now “Twitch is throwin’.”

The new changes to Twitch’s revenue split will force streamers into running more ads to their viewers to make up for the revenue lost as a result of the new distribution percentage. As you’d expect, many creators have not taken kindly to this with some threatening to leave the service for good.

Reacting to the proposed changes, popular Twitch streamer Asmongold said it couldn’t have come at a worse time for Twitch as YouTube gets better each year.

Valkyrae was one of the first large streamers to sign a deal with YouTube, in 2020. Since then she has worked with the company to evolve its streaming offerings and responding to her recent post, she revealed that changes that will benefit the platform are on the way.

“So unfortunate how long these changes are taking but they have been updating us directly with what’s to come in the future and it seems promising,” Valkyrae wrote about YouTube’s upcoming Livestream changes.

With all of the negative backlash to the proposed changes, it remains to be seen what will happen as Twitch approaches its implementation date of June 2023.