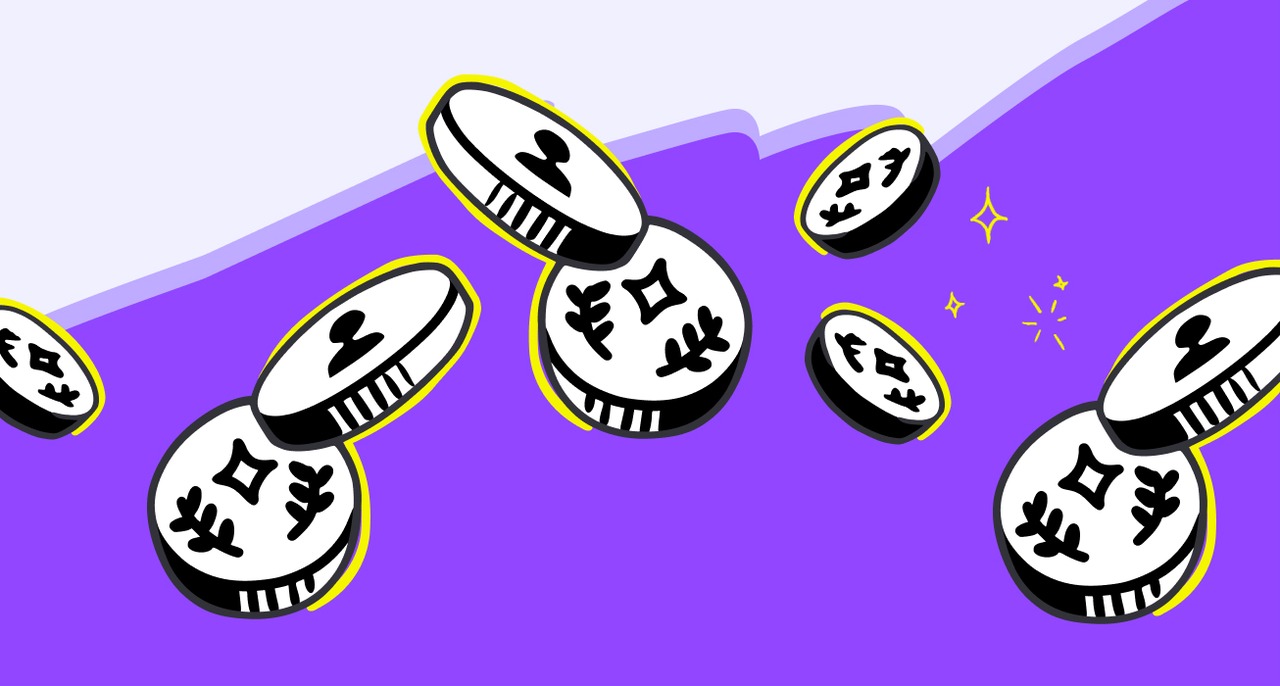 Twitch today announced it is expanding its Ad Incentive Program (AIP) to include more Partners and better revenue splits, with more to come in the next few months.

Twitch launched the program after it employed Ads Manager last September as a scheduling tool for streamers that simplifies the way they can run ads during streams. The incentive program was launched earlier this year as an add-on to the Ads Manager, and it started with select partners.

Today, the platform announced on its “Patch Notes” stream it is expanding to include more Partners, and offer payouts moving forward with a 55% revenue split, which Twitch is claiming is a 50% increase, or more in some cases.

Partners that have access to AIP can get a set payout from Twitch for playing a set amount of ads and streaming at least a certain amount of time in a month. The goal of the program is to give content creators a fixed, stable portion of their monthly streaming income.

The incentive is especially appealing to streamers because of how much their income can fluctuate from month to month through other means of income like subscriptions.

While Affiliates can’t be a part of AIP, beginning in August, Twitch announced today it will also be increasing the revenue split for content creators that use the Ads Manager to play at least three minutes per hour.

Ads have regularly been a point of contention on Twitch in the past year as some viewers find them to be more intrusive. Early this year, Ludwig, who left Twitch for an exclusive contract on YouTube, detailed how ads on Twitch differ from other platforms like YouTube in a way that can be frustrating for viewers. Meanwhile, Pokimane has been vocal in stating that she believes advertisements shouldn’t get in the way of the viewer experience.

The norm for top streamers with deals on Twitch is for them to have a set amount of time they are contractually obligated to run ads in a given hour, and in the past couple of years, that amount of time has steadily increased as creators renew contracts.