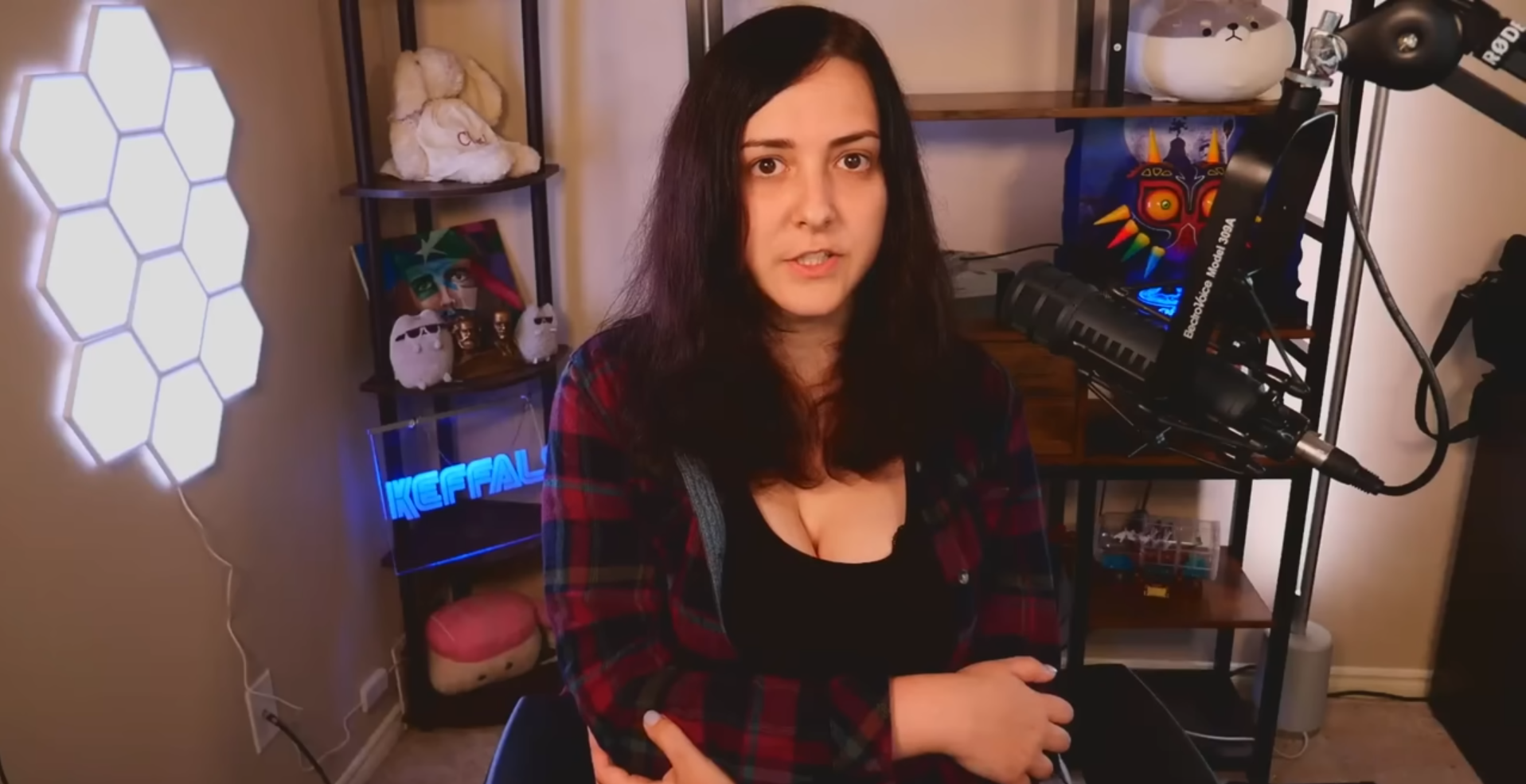 Clara “Keffals” Sorrenti is one of a growing number of content creators in recent weeks who have fallen victim to swatting attempts. And as a trans-right activist and political commentator, her experience this past week was especially jarring.

As Keffals detailed in a six-minute video on YouTube, she was woken up by police last Friday, Aug. 5 who were led to believe she had possession of an illegal firearm and had intentions of executing a mass shooting at the London, Ontario city hall.

Her arrest that morning came because someone impersonating her messaged the police claiming to be her, while at the same time using Keffals’ dead name (a term used to describe the birth name of a person who changes their name following a gender transition).

In response to Keffals’ story beginning to go viral, the leader of Canada’s New Democratic Party Jagmeet Singh posted on social media in support of Keffals today. As a part of the post, Singh directly condemned the acts of doxxing and swatting. Signh also directly mentioned Keffals in the tweet, leading to a response from Keffals herself.

“The fact that one of the leaders of the parties currently governing Canada is talking about me and showing support makes me hopeful,” she said. “Swatting should become a national conversation in Canada and being terrorized by the police shouldn’t happen to other Canadians.”

Yesterday, the Canada-based publication Global News ran a story with an interview of Keffals, and she has since pinned images of some of her comments on Twitter, some of which are especially adversarial toward whoever tried to impersonate her.

“If they want me to stop, the next time, they better manipulate the police into pulling the trigger,” she told Global News.

Swatting has long been a problem in the online streaming community and Keffals’ issue is one of numerous that happened in just the past week. Among the more high-profile streamers who have had to deal with police encounters due to swatting in the past week are Adin Ross and YouTuber IShowSpeed.