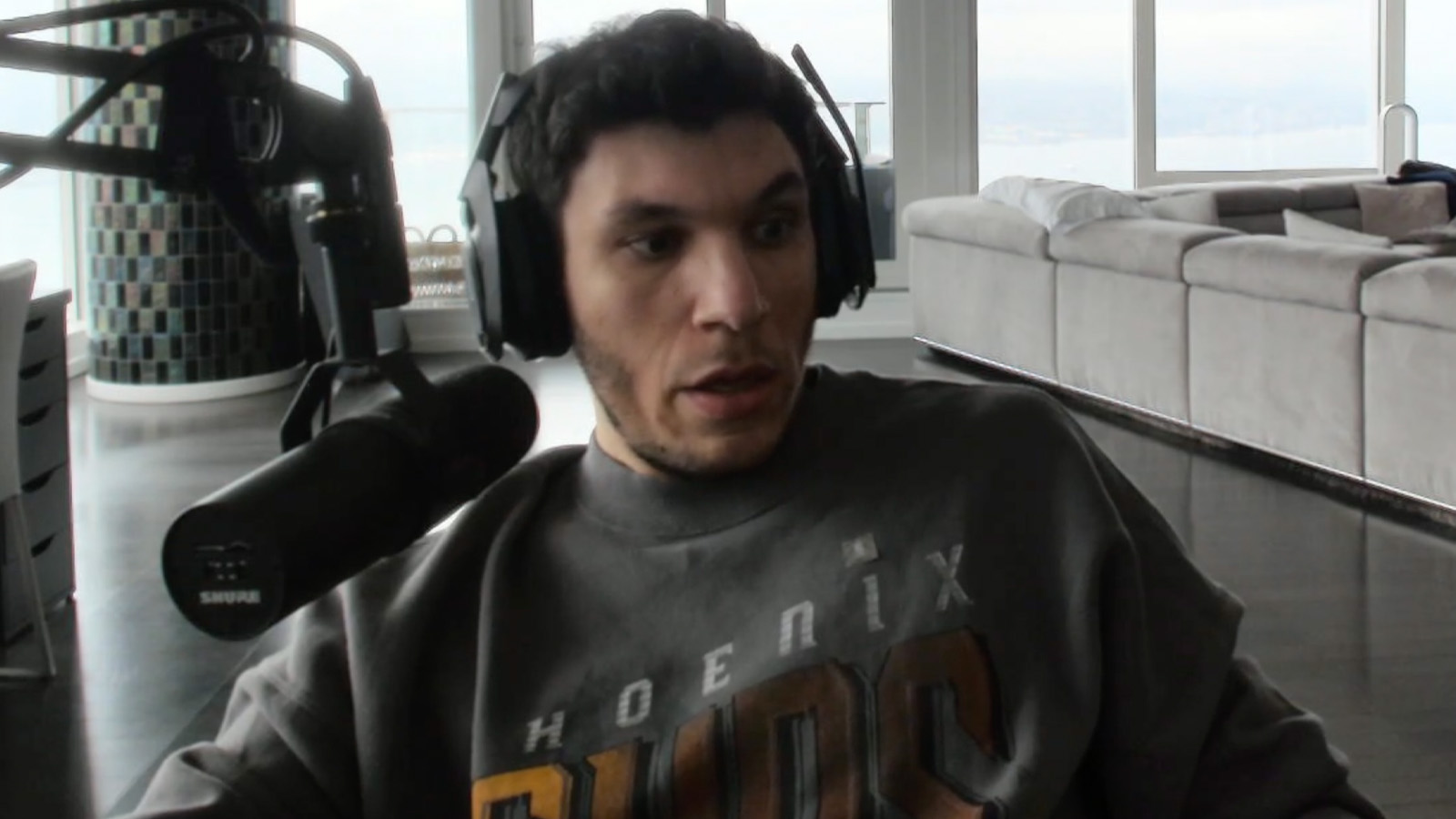 Tyler “Trainwreck” Niknam is one of the streamers who will be most affected by Twitch’s decision to ban gambling streams, but he already has a plan in place to keep his slots broadcasts rolling on.

“The problem with me has never been [how much sponsors pay him]. The problem with me is that I don’t know if I can [stop gambling],” he said while appearing on Destiny’s YouTube stream. For that reason, he said he doesn’t plan to stop, nor does he plan to reduce the “intensity” of how much he bets.

Instead, he said he’s “going in” until the new policies are imposed.

As for what he’s got in store, Train said he’s been in touch with online casinos based in the U.S. who he will be able to stream for once the new Twitch policies are in place.

Some brick-and-mortar casinos in Las Vegas have also contacted him about running sponsored events in person on weekends, but he’s less enthusiastic about them because it pays less.

And if Trainwreck’s gambling habit sees him race towards financial ruin because the gigs pay less, he joked that he has a last-resort plan too—one forged by the goodwill he’s done for others.

“When I hook the friends up with the juice, I expect nothing, but I always add that little joke in, “Listen, bro. Don’t worry about it. But if I’m homeless in 25 years, just buy me dinner for the night and we’re even,” he said.

Considering how many people he’s helped, Train said it means he’s got “at least three or four years” of free dinners lined up, even if he’s forced to live on the streets.

Despite his optimism, a hint of concern did seep through the cracks. “Hopefully, things will be fine,” Trainwreck said. However, it sounds like he has plenty of options, even if it means he earns less overall.

We’ll have to see what he does once the ban is imposed on Oct. 18.