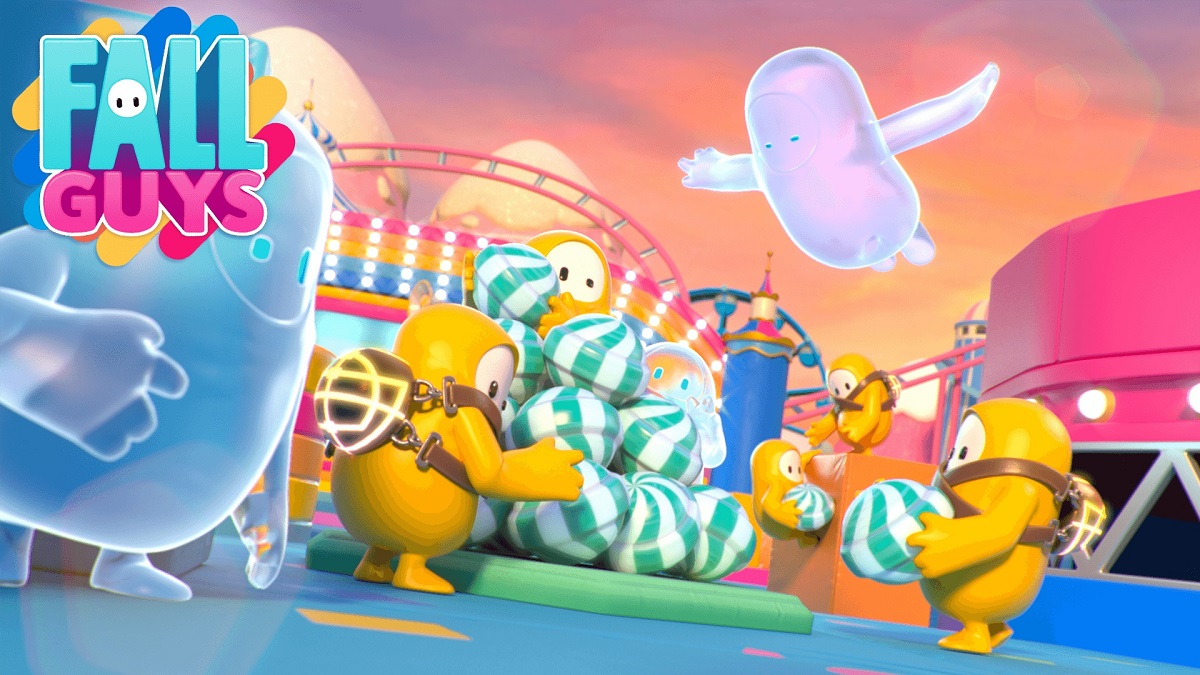 The domination of Twitch by the Just Chatting category should come as no surprise, but various events over the last week proved to be a huge boost for some of gaming’s esports-centric titles.

CS:GO and Apex Legends both benefited largely from events like IEM Cologne and the ALGS, respectively. Meanwhile, League of Legends stayed at the top of the platform without needing any help from the LCS or LEC.

Here are the top 10 most-watched categories on Twitch from July 4 to 10, according to Streams Charts data.

Falling back down to Earth

Fall Guys received a noticeable bump starting on June 21 when it went free-to-play. And while the game’s new content helped for a couple of weeks, it has started to dip down the rankings slightly.

Though it stayed in the top 10, its 12.3 million hours watched for the week represented an 18-percent week-over-week dip. The drop off comes in part from select personalities giving it less of their airtime, namely Twitch’s top content creator xQc.

Some of Twitch’s top games had notable professional esports events going on over the week, but two in particular were given a massive influx of viewers due to their contests. CS:GO received a 91-percent week-over-week increase from the start to IEM Cologne.

The primary English-language channel covering the event made up 4.78 million hours watched by itself, nearly a quarter of the entire game’s viewership for the week.

Meanwhile, the ALGS gave Apex Legends a 45-percent spike from the previous week. PlayApex’s coverage of the event accounted for 3.35 million hours watched, peaking at 214,653 viewers.

No LCS, no problem

The LEC and LCS were on a midseason break, but that didn’t stop League from being the top performing game on the platform. The LCK’s main Korean and English-language channels contributed 2.65 million hours watched to the game, and the French-language OTP channel added another 844,437.

Even without the LCK, though, the game was in a position to likely stay above 20 million hours watched for the week, which would have kept it in the top three games for the week.