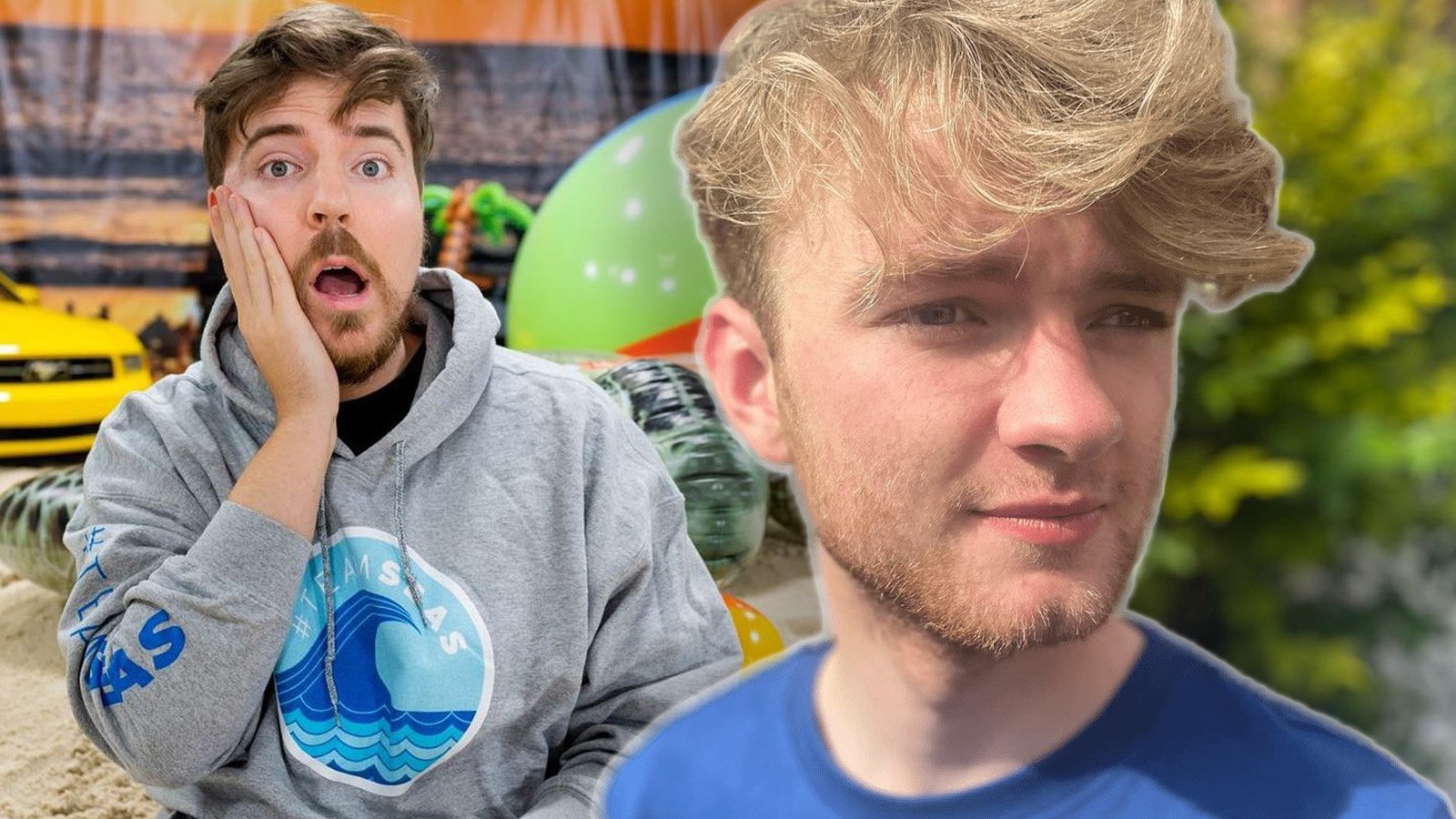 Minecraft YouTuber Thomas “TommyInnit” Simons is a huge fan of Jimmy “MrBeast” Donaldson’s content, but he thinks other content creators need to stop mimicking his strategy.

The topic came up during an interview with YouTubers Colin and Samir on July 20. Tommy admitted it’s hard for YouTubers to be original all the time but thinks there’s a “plague” of everyone copying MrBeast.

MrBeast’s main channel is the fifth most-subscribed one on the platform with 99.8 million followers, so he’s not surprised. Still, the 18-year-old British star believes there’s a better way to go about it.

Despite being a fan of MrBeast’s videos himself, Tommy said too many YouTubers have started doing massive giveaways and having flashy thumbnails like him rather than being original.

“No one’s out living their own life and making art about it,” he said. “Instead, they’re seeing what someone else found out four years ago that gets the most views, and now everyone else has started doing that.”

For that reason, Tommy thinks it’s terrible for creativity and urges YouTubers copying MrBeast to have more confidence in themselves.

“If you’re a big YouTuber, you’re good! Like, you’re really good!” he continued. “So [focus on] how can you make that better and amplify that and be great!”

Tommy is an excellent example of that. His channel still has a lot of Minecraft content, which was his original recipe for success. However, the bright and bubbly star has also started doing more hilarious IRL videos that let his charismatic personality shine.

He has 11.7 million subs on the Google-owned platform—slightly more than ten percent of MrBeast’s. But it’s still impressive, and he’s done it while staying original.