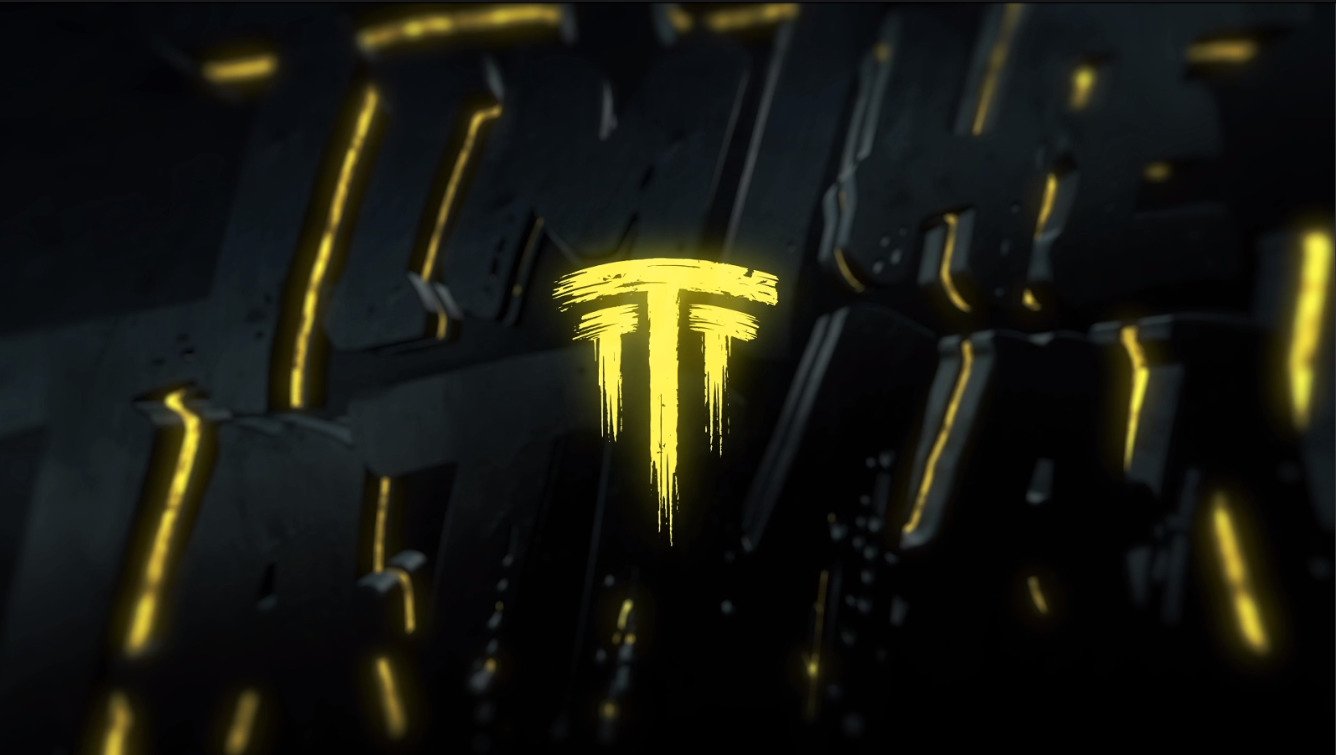 TimTheTatman streamed for the first time since moving from New York to Florida today. And along with a new stream room, the Twitch content creator debuted some new branding as well.

Slimming things down a bit, Tim released a new logo that he teased a few weeks ago featuring three Ts closely aligned. Meanwhile, he changed the color of his branding from varying shades of blue and gray to primarily yellow with some black and gray shading.

A big part of his thought process behind rebranding was simplifying his stream setup and getting rid of some of the clutter on his stream. Before today, notifications for donations and subscriptions took up a significantly larger portion of his stream.

“Before, stuff was everywhere, and I kind of just wanted it to be more low key,” he said.

In the same vein, alerts were largely paired down as well outside of “super alerts” that come from people who make large donations of hundreds of dollars.

The “super alert” is the only alert that still has prominence on his stream. Once it goes off, a huge “triple T” logo covers the entire stream along with a loud audio queue. Tim partnered with Streamlabs to put together his alerts and notifications.

As was his intention, Tim’s new branding focuses more on his name, as opposed to his previous logo, which was a graphic of his popular “bear-lion-eagle” tattoo. The change in focus should help give Tim a little bit more name recognition through his branding.

The new minimalistic approach doesn’t mean Tim isn’t giving his sponsors any attention, though. During his stream, the content creator still has a small section in the lower-left corner that rotates through sponsor logos.

While there isn’t a logo visible at all times, the section of the screen periodically displays a logo of one of his sponsors, like Razer or Discord.

Tim has said since before his rebrand that it’ll come along with new merchandise for fans to purchase. But he didn’t disclose any information on when to expect that new merchandise at the beginning of his stream today and is yet to make an update about it on social media.