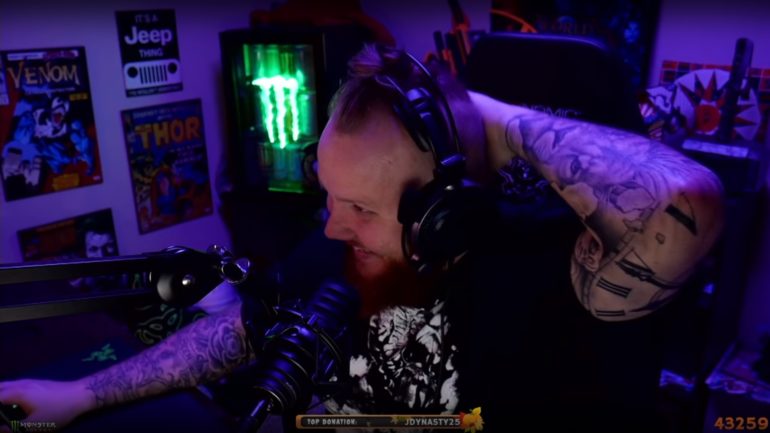 In gaming, the phrase “pay-to-win” is often viewed as a sort of obscenity, but Battlestate Games has made a twist on the formula that’s paying dividends for Twitch streamers.

Instead of offering players in-game incentives in exchange for money, the developer is giving in-game items to people who watch streamers play Escape From Tarkov on Twitch.

Drops have been enabled on Twitch for Dec. 30 to Jan. 5, and so far, viewership for the game has exploded.

The in-game drops have already attracted top influencers like Dr DisRespect, who is averaging more than 50,000 viewers playing the game, and after talking to Ninja yesterday, TimTheTatman has joined in as well.

With the “Drops enabled” phrase included in his title, Tim has made his foray into Escape From Tarkov with no shortage of viewers. Sitting at more than 28,000 concurrent viewers around the time of writing this piece, Tim marched his way near the top of the Tarkov directory despite his lack of experience playing the game.