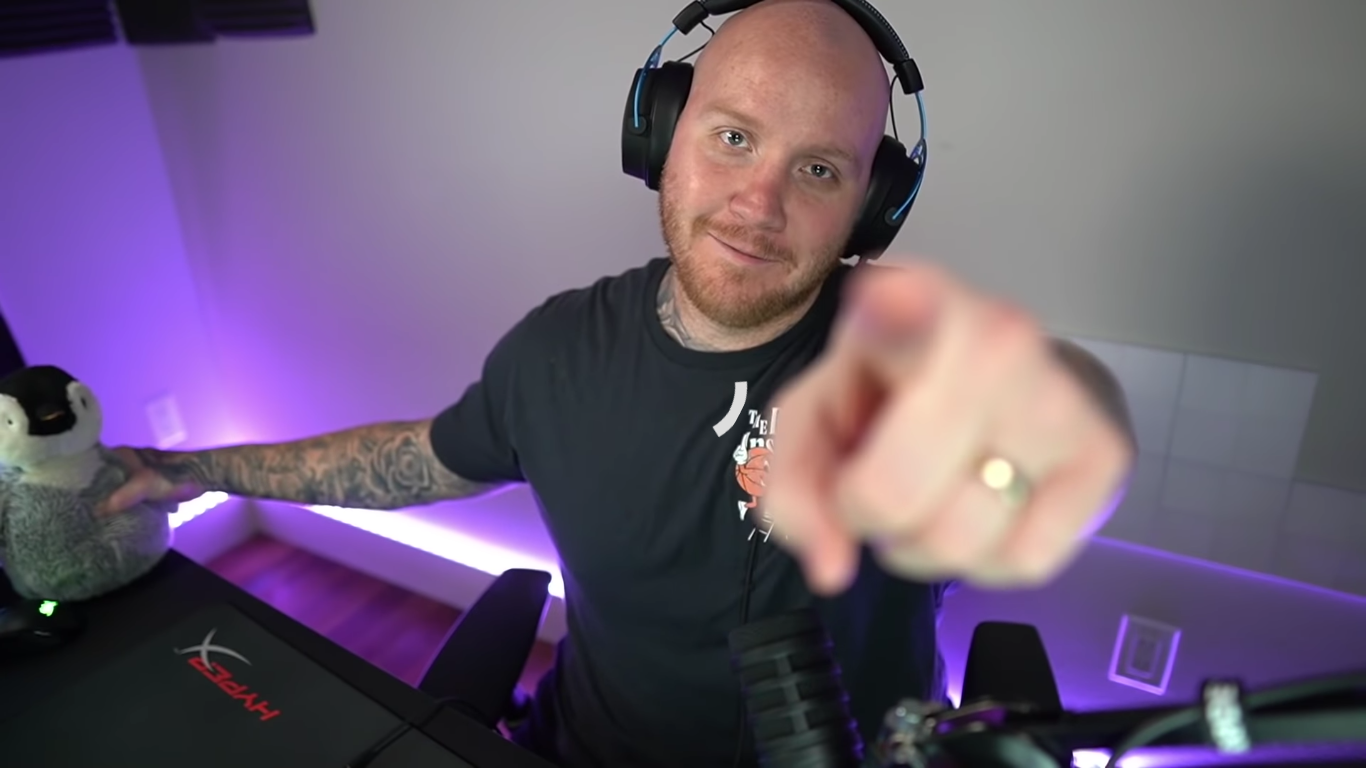 TimTheTatman is one of the most widely recognized figures in streaming, cultivating a massive audience on Twitch. A testament to his audience’s loyalty, Tim’s fanbase shifted platforms to YouTube with very little challenge when compared to other content creators who made the switch. Boasting 4.6 million subscribers on YouTube and garnering tens of thousands of live viewers every stream, Tim has managed to climb the ranks of whatever platform he finds himself on.

During a June 23 stream, TimTheTatman shined a spotlight on Twitch star Feegoe. Coming across the streamer in the Call of Duty Warone section, TimTheTatman was thoroughly impressed with the Feegoe’s in-game abilities. After watching the young streamer take several games of Warzone, TimTheTatman made a split second decision that significantly grew Feegoe’s streaming career.

“Go give him your Primes, anyone got a Prime sub you’re sitting on?” Tim encouraged his viewers to jump back onto Twitch, “cause obviously I’m here now. Who’s got a Prime sub?”

The FPS streamer was shocked to find out how many of his audience had unused Twitch Prime subs, watching in elation as Feegoe’s subscriber count shot upwards. As the Tatman Army flooded into Feegoe’s channel, the streamer’s chat began lighting up with support. He was moved to tears by the community’s generosity.

Averaging 19 viewers per stream prior to his channel’s sudden explosion in viewership, Feegoe hosted a relatively small yet respectable community. Since being found by Tim’s community, the streamer now has over two thousand active subscribers, 12,000 followers, and averages several hundred viewers.

TimTheTatman’s raid may have only seemed like a random act of kindness, however it completely propelled Feegoe’s Twitch streaming aspirations to another level.