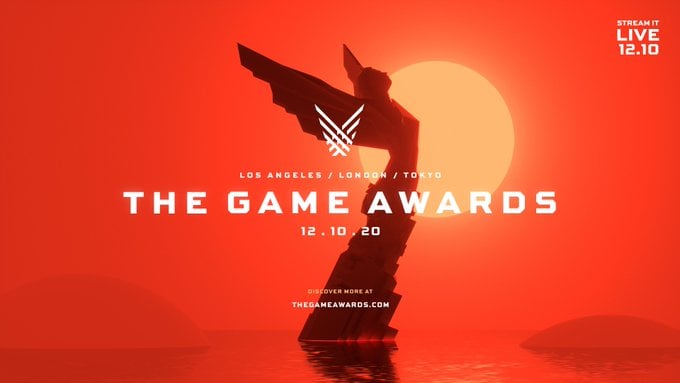 The Game Awards aim to bring together people from every corner of the games industry to celebrate everything great that happened throughout the year. And the 2020 Game Awards had its most-viewed broadcast since it launched in 2014, according to the event’s creator and host Geoff Keighley.

Keighley posted a graph on Twitter today showcasing the growth of The Game Awards’ viewership since 2014. This year’s event brought in 83 million views across the main streams and re-streams by other creators.

Overall, The Game Awards 2020 peaked at 8.3 million concurrent viewers across all platforms and a 2.63 million peak on Twitch, which is more than double the peak from 2019. Keighley also said watch time for the event was up around 129 percent across Twitch, YouTube, and Facebook Gaming. There were more than 9,000 co-streams on Twitch alone, too.

This year’s broadcast was done with nearly every guest, presenter, and all the nominees appearing digitally through Zoom rather than in person due to COVID-19 concerns. It isn’t surprising that so many people tuned in to see the show and some massive reveals, but hitting those numbers was still a big surprise.

“This is beyond our wildest expectations; I was just happy we could even produce the show this year,” Keighley said. “Thank you for watching and being a part of this global community.”