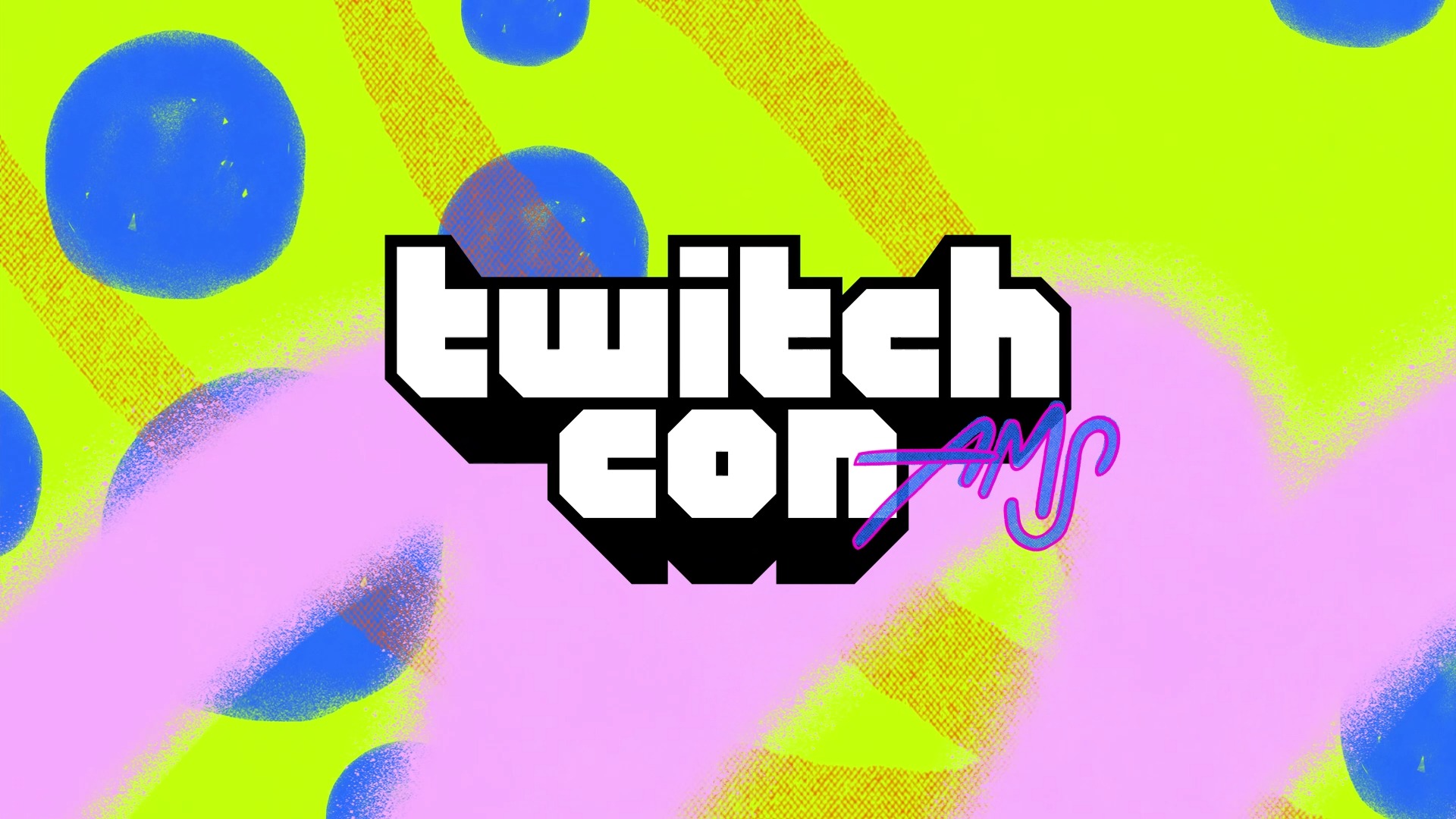 TwitchCon Amsterdam’s entire two-day schedule has been released, showing every panel, organized meet-up, and event across the convention.

TwitchCon Amsterdam will be the second European Twitch event ever and marks the first return of the convention since the COVID-19 pandemic. Debuted in 2019, TwitchCon Germany was the first time the platform’s popular event was brought outside of North America.

Set to be hosted in Amsterdam previously, the onset of the global pandemic and travel lockdowns canceled the event in 2020 and 2021. Nearly three years in the making, fans will finally be able to experience TwitchCon Amsterdam from July 16 to 17.

On July 16, TwitchCon attendees can expect events such as the TwitchCon opening ceremony, with several musical performances from streamers Scamsterdam, Sven Dorau, natsufuji, and more. Notably, former Hearthstone pro and popular streamer Thijs will be hosting the qualifiers of his own tournament. Panels such as Leveling Up Your Cosplay, The Rise of Livestreaming Beyond Gaming, and How To Get Games, Money, and Opportunities will all be hosted on the first day of the event by streamers and industry professionals.

Day two of the event will see a Twitch Rivals Kickoff and the closing ceremony. July 17 will notably feature several creator-specific informational panels on sponsored streams, working with PR companies, and community building. The final day of TwitchCon Amsterdam will also see the official cosplay contest, several other musical guests, and a drag show to close out the event.

All of the events, exhibitions, and performances and their specific times can be viewed on TwitchCon Amsterdam’s official page, along with the streamers and community members set to make appearances at the event.