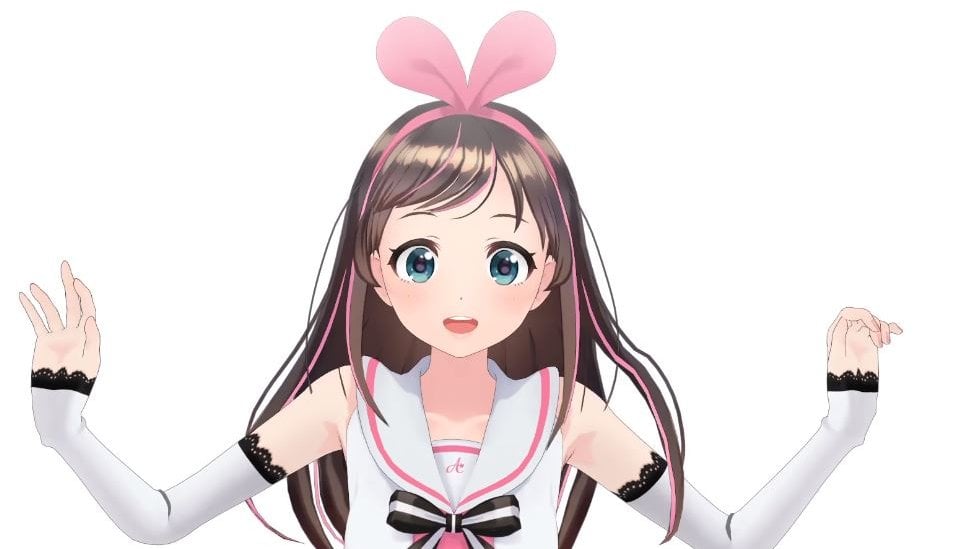 The term Virtual YouTuber (VTuber) may be new to most people, but the VTubing community existed even before the term came to be. Though they didn’t have a name back then, there were multiple virtual content creators catering mostly to a Japanese audience.

VTubers aren’t that different from regular content creators. As opposed to having a face cam while streaming a game, they use a virtual avatar instead. This virtual avatar reacts to their gestures and movement, becoming the face of their channel.

While some viewers just tune in because they enjoy the art style, a virtual avatar also gives more freedom to streamers when it comes to their content. Even if their avatar is the perfect resemblance of themselves, they give away the image of creating a persona. This whole process enhances the viewing experience and turns each stream into a chance for the viewers to get to know a character.

VTubers’ numbers are growing by the day and they’re also slowly transitioning to Twitch. Despite all the options out there, the VTubers below have been able to reach wider audiences due to their consistency and entertaining personalities.

Here are the best VTubers on Twitch that you can start following today.

Ironmouse is one of the more well-known names within the VTubing community. Though she started streaming exclusively on Twitch in 2019, she’s been streaming on other platforms since 2017.

Boasting friendly characteristics, Ironmouse can suddenly become someone else, especially while playing multiplayer games. When she gets her revenge on another player, she lets out a sinister laugh that usually catches first-time viewers off guard.

Ironmouse spends most of her time interacting with her viewers and playing games like Among Us, Minecraft, and Rust. She also streams horror games on rare occasions, mostly because she gets spooked relatively easily.

Zentreya is one of the more unique entries on our list since she doesn’t speak at all on her streams. She uses text-to-speech instead and has a few running jokes with her chat. She mostly spends her time interacting with viewers but also loves playing VRChat.

Zentreya is a half-human, half-dragon who secretly wishes to rule humanity at some point in the future. She believes that she’s one of the most gifted gamers around the world when it comes to skill, but she also has a track record of being incredibly unlucky on streams. What she calls being unlucky mostly gets labeled as being awful at games, but that’s something you’ll need to decide for yourself when to tune into her stream.

Project Melody originally started her journey as an NSFW content creator. She decided to expand into Twitch in 2019 and YouTube in 2020, focusing on more SFW content on these two platforms.

Project Melody has a deep love for Persona 5 and also enjoys puzzle games like Portal 2. Her character is also one of the more interesting ones out there since Project Melody is supposed to be a futuristic AI program. Her initial purpose was to scan and clean computers of NSFW viruses, that is until everything she witnessed changed her core algorithm.

She’s essentially in an unpredictable state now. One day you can tune in and hang out with the wholesome Melody and then you may come back to Melware, her second personality. Unlike Melody, Melware tends to be quite hostile toward the chat and can even diss Melody in the process.

Though most VTubers have background stories for their characters, none are poetic enough to rival Silvervale’s. She’s known for her caring and shy personality, but those qualities don’t transition into the games she plays at all.

When she launches a game, the wolf inside her suddenly takes over and she becomes an entirely different person. This drive of hers to put her opponents in their place makes tuning into her an adventure. Her reactions are often mocked by the chat once she cools down, especially after horror game sessions.

Each VTuber is talented in their own way, but it’s challenging to find someone who does better rap covers than Nyanners. She’s a caring and friendly cat-girl who enjoys playing all sorts of games.

Despite enjoying newer titles, Nyanners also has a soft spot for nostalgic games. She’s especially well informed when it comes to Japanese pop culture and is quite good at singing. She can suddenly bust out a Japanese song out of nowhere and you’d instantly assume that she was a native speaker. The same goes for Latin and Russian, and even some fictional languages.

Alongside playing games and interacting with chat, Nyanners enjoys drawing and hosts blind drawing streams from time to time. She tries to draw with her eyes closed during these sessions and the results tend to be nothing but impressive.