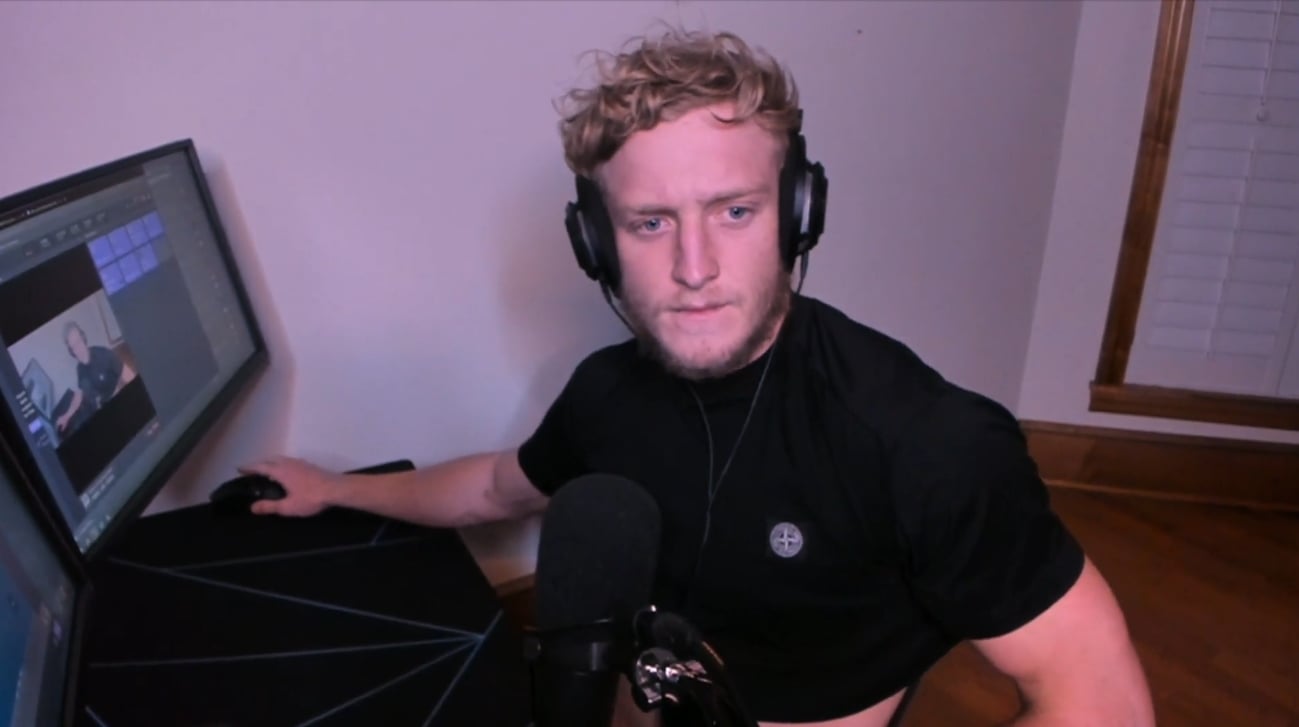 Fall Guys has shown to be an extremely difficult and competitive game, pitting sixty people against each other in a series of different mini-games to determine one winner.

Popular Twitch streamer and YouTuber Tfue has finally had his first taste of victory in the new battle royale-style game after seven hours of playing.

The win came on the Hex-A-Gone mini-game. This level pits the final contestants against each other on multiple layers of hexagons that will disappear shortly after they are stepped on.

In Tfue’s case, there were 14 players left heading into this final mini-game and Tfue outlasted them all, ending on the bottom level of hexagons to secure his victory.

In celebration, Tfue chugged a beer that he had earned outlasting all the other players.

The seven hours before winning included some close calls for Tfue. One of these near-wins came in the Find the Path mini-game. In this situation, Tfue had followed the correct path and even activated the final tile to the finish line, but he was unaware that he would be required to jump to the end and ended up walking himself right off the edge to be eliminated.

Fall Guys has seen overwhelming success since its launch last week and despite being forced to overcome server issues has remained one of the most popular titles on Twitch ever since.